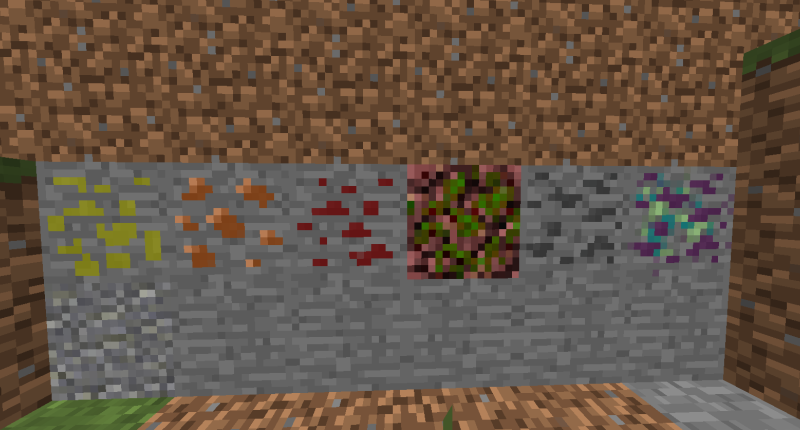 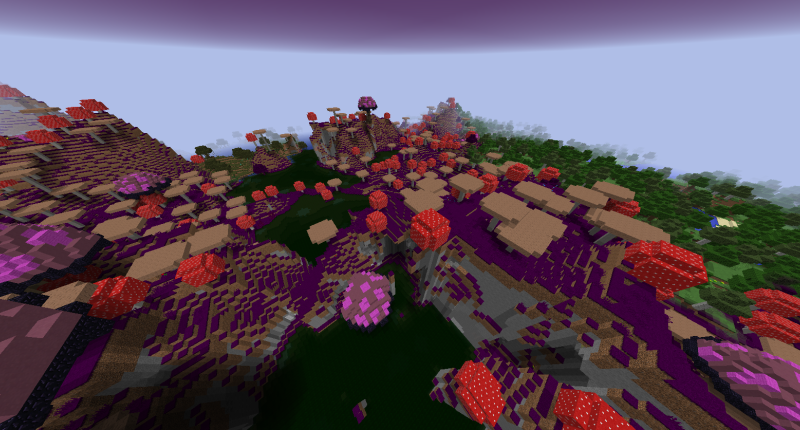 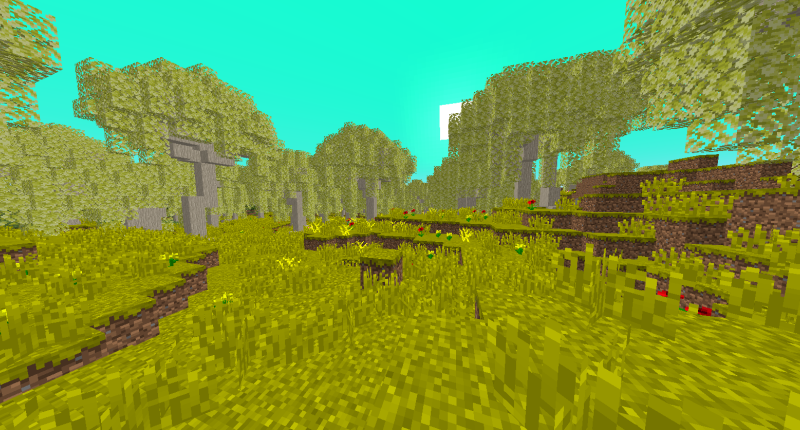 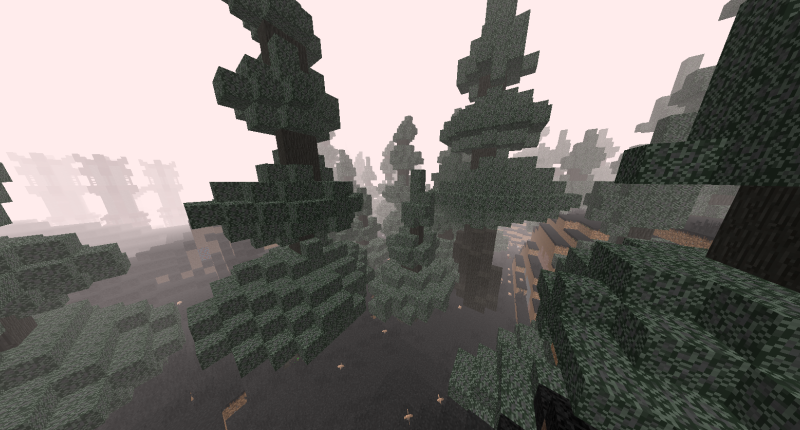 This mod has been released to Beta state!
Every new file can be downloaded on curseforge

What's new to the Beta Release?

(every ore except for Redriculs and Magic Ore have tools and armor!)

The players objective of this current version of this mod is to create the "Eclipse Spawner" and the "heart of darkness" to spawn the boss. Special kinds of books helps the player to survive the boss fight. To craft specific items, blocks, etc. the player needs to go in the nether, dark dimension, needs to find rare and not often used vanilla items. The player also needs to fight his way to his objective. There are helpful mods out there (like Just Enough Items) to show the player how to craft the specific element. A wiki page will follow...

To build the portal you need "flint and dark" and "dark obsidian".

The Dark Cow spawns at night in the biome of the banned or in the Dark Dimension.

Prismus is almost a human-like Guardian (spawns at Beach). Important for Prismarine shards.

Tip: Try to find villagers. Trade with them to get emeralds. There will be a help in the future for this!

The "dark Obsidian Golem" cannot be build. You need to craft him!

This mod is now works for servers and for singleplayer!

For more questions ask me in the comments. I'm about to create a wiki about the mod. Every single detail will be listed there. (I will create a post, when finished or when online)

Credits to creators on Novaskin and SkinDex for the skins

(every ore except for Redriculs and Magic Ore have tools and armor!)

Mod is still not finished!

This is a very nice mod page :)

btw. I still don't know how to add pictures in the blog itself. (Currently I'm using links)

GG for the Mod of The Week, and it is a very nice mod it looks like.

thanks. I very appreciate it

Hello I am a Italian observer I have find your mod in the Mod of the Week. Contact me on discord for join in a big project with other Mod of The Week creator

ah hey. Yeah sure why not. Is there a Discord server that I can join?

good job! and also gg for mod of the week!