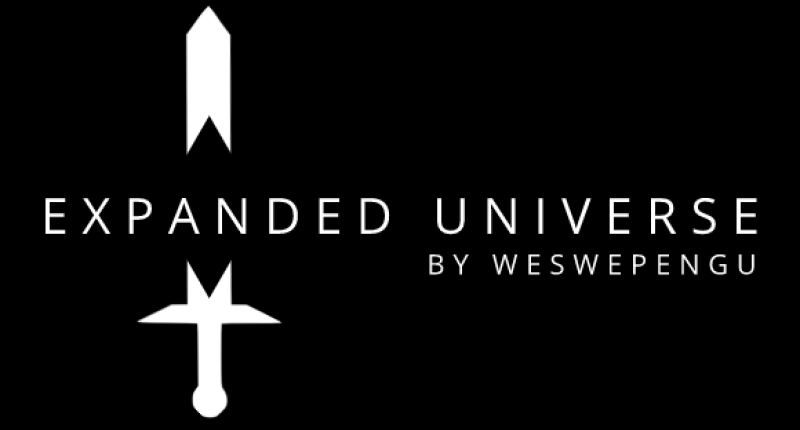 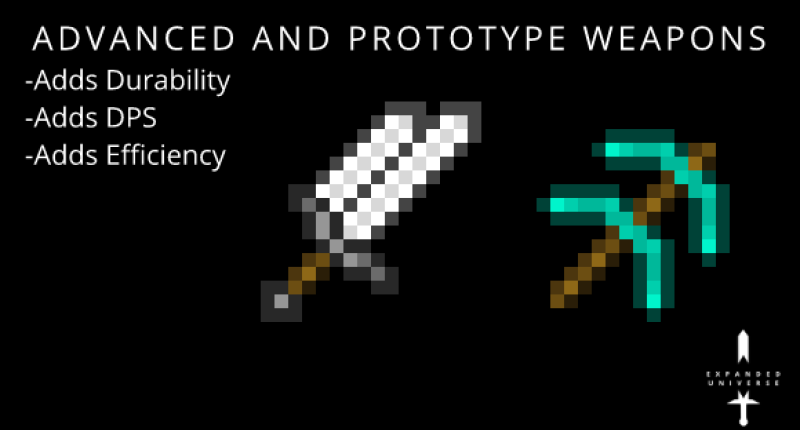 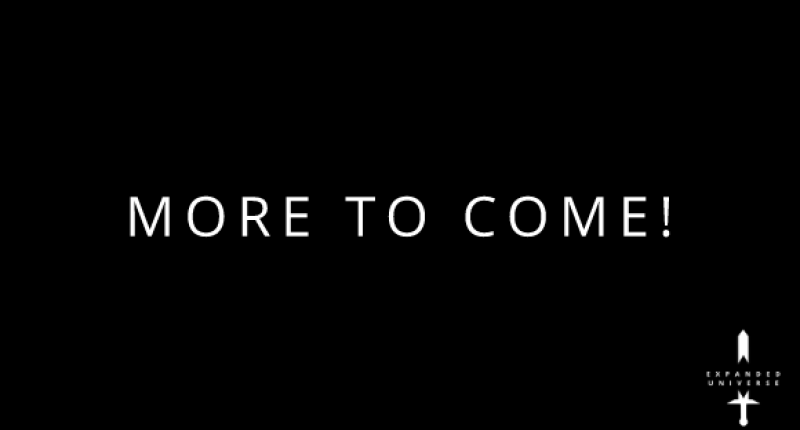 Welcome to the Expanded Universe! v1.0.0

An evolving world filled with mysteries, side quests, and constant progression! The Expanded Universe Mod is a special mod that feels like a DLC. The idea for this mod came about from an old mod I made back in 1.8 called The Hyper Tools. The Expanded Universe is quite literally this: An expansion to Minecraft! It takes what vanilla gives you, and expands upon it. It won't add useless clutter and every feature will be cleverly thought out! This mod will be updated quite heavily adding new features and ideas never before seen in mods.

-Side Quests (Upgradeable tools and progression!)

-Deity Statues (Shrines that give unique buffs for a set time, can only have one active at a time.)

WOW! i love this! the GIF crafting recipes are great!

Thank you! I'll make sure to keep making high quality GIFs like this when I add more to the mod!

Thank you! More is coming!