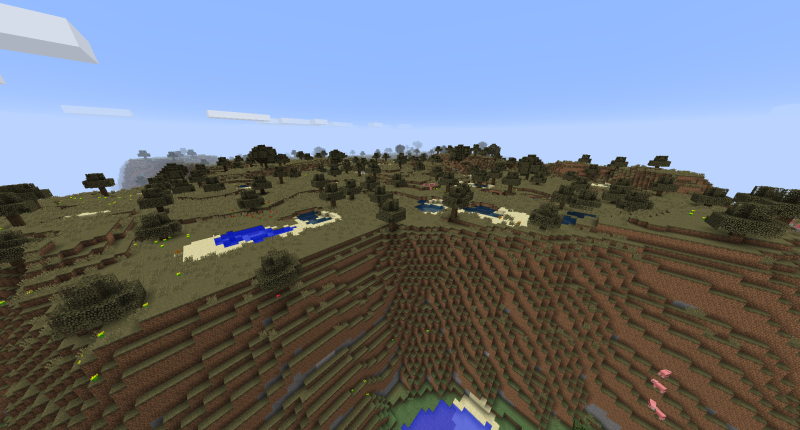 You may have heard of https://mcreator.net/modification/43372/minecraft , My older MC mod. "Minecraft+". I've actually planned a 0.3.0 version for this mod, but I never got around to it, since the mod was getting too big, crashing when i'd use it. So instead, I made a new mod! With 1.8.1 instead of 1.7.9 of course! This mod is in the alpha right now, if you have any suggestions, feel free to let me know!. Here's a list of additions

Please give a more descriptive description. This mod seems cool, but I won't download unless there is a good description.
-CoolskeletonMods (:

There is a very in-depth description for the mod on the fourm topic, don't worry.

As soon as I saw this I hit the download button.