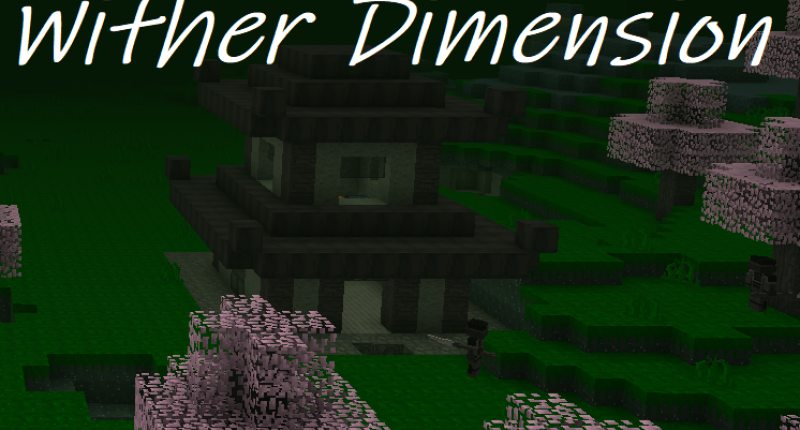 This mod had 3 goals.
Recreate what i first though of when i though of the wither... A dimension
Have the dimension look like it would actually fit for a wither dimension
Have it seem like it could work for a real Minecraft update, similar to the original Aether.

After a while, I added a 4th which was add a Japanese vibe.

I feel like I only was successful with the Japanese vibe part, but oh well.

This mod adds a dimension based off of the Wither from Minecraft. It also adds 2 new weapons, 1 more piece of armor, 3 new mobs, 1 new dimension, and plenty of new blocks and other items.

All of these mobs are only found within the Wither Dimension 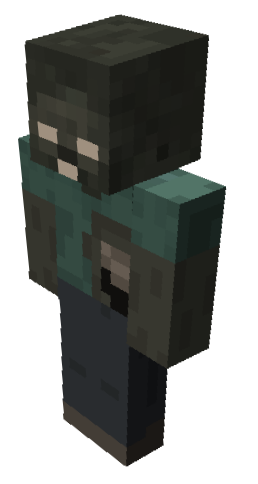 Wanderer- A neutral mob. Don't attack them or you will regret it. 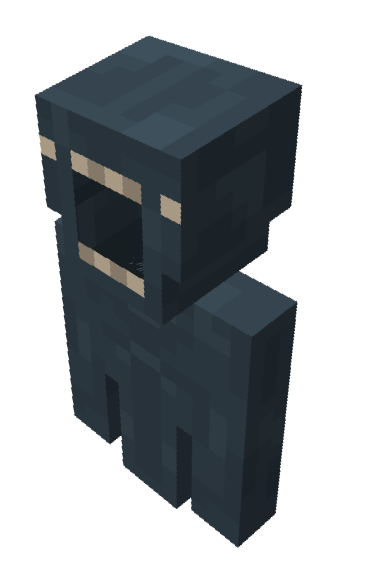 Shrieker- A mob that is capable or shooting out projectiles 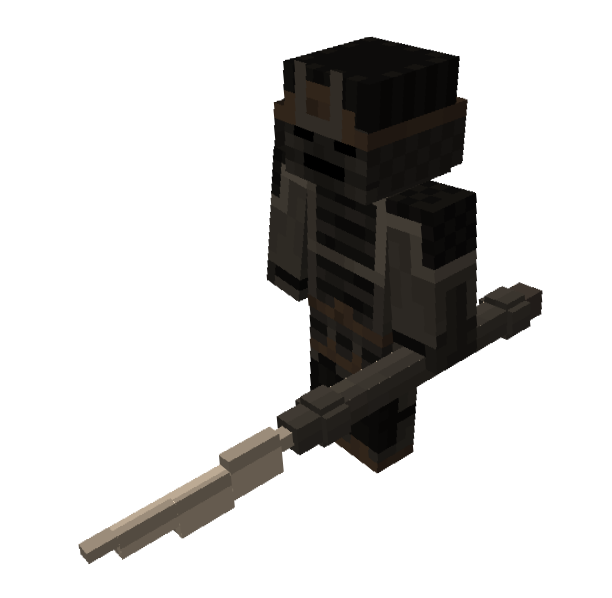 Wither Samurai- The guardian of the Wither Castle
How to get there
You will need 16 Endstone bricks, 2 piece of coal, 1 nether star, and 1 endrod.
In the crafting grid surround the pieces of coal with the endstone bricks like
E= Endstone Bricks  C= Coal
EEE
ECE
EEE
to get Dark Endstone Bricks which you use to make a frame for the portal.
Use the end rod underneath a nether star to make a Wither Rod like this
O=Open Space  R= End Rod  W= Nether Star
OWO
ORO
OOO
You use it to activate the portal the same way you would with flint and steel.

There are other recipes but i don't feel like adding them here. Just use JEI to find them out.

Things I might fix in future versions
You can only use Death Blossom planks for chests and crafting tables.
The dimension is too easy for a post End dimension.

Any Ideas, or feedback? Send them to me here
Note: I will ignore most meme ideas. I am not very good at making mods, so it is unlikely I will be able to add bosses or anything too complex. Also anything that flies just seems impossible with the current version of MCreator.

Cool mod and description :)
You should submit it for MOTW

That wither samurai is cool, would love to see more variants of it! Do you plan to do newer versions, like for 1.15/1.16?