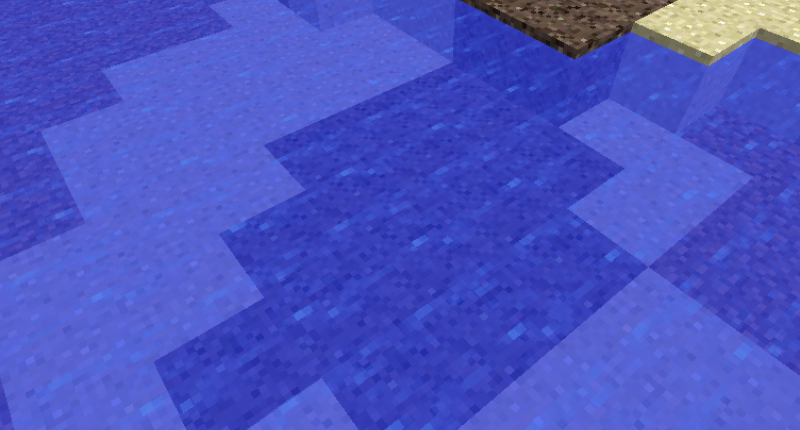 Default generation, occasional patches near rivers or other water supplies 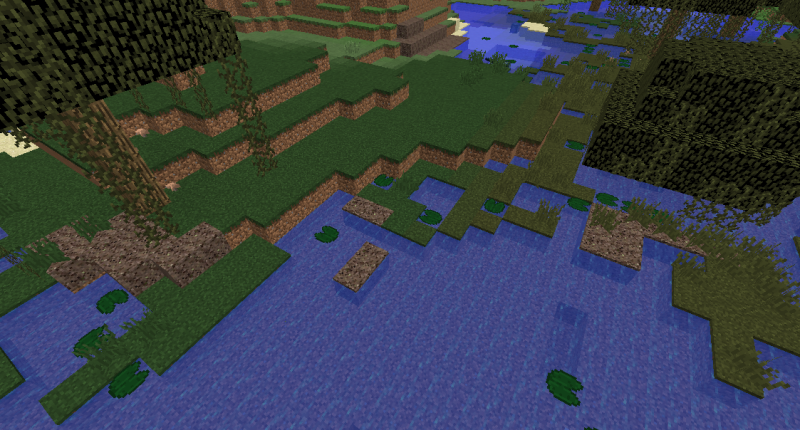 Higher generation for biomes such as: swamplands, taiga, extreme hills 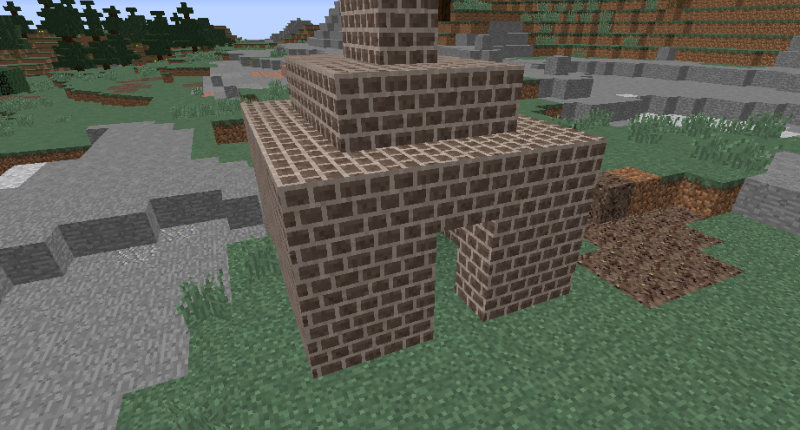 A new brick type and style, may be a cheap version of bricks in some cases 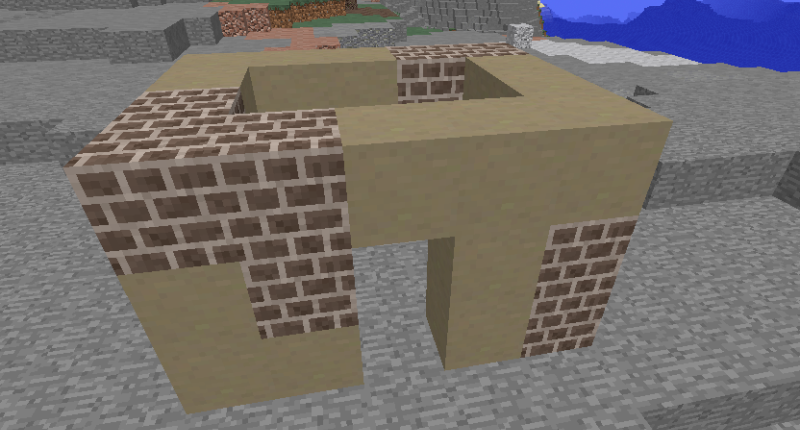 A very cheap way for a medium-hard block !BRICKS NOT COUNTED IN! 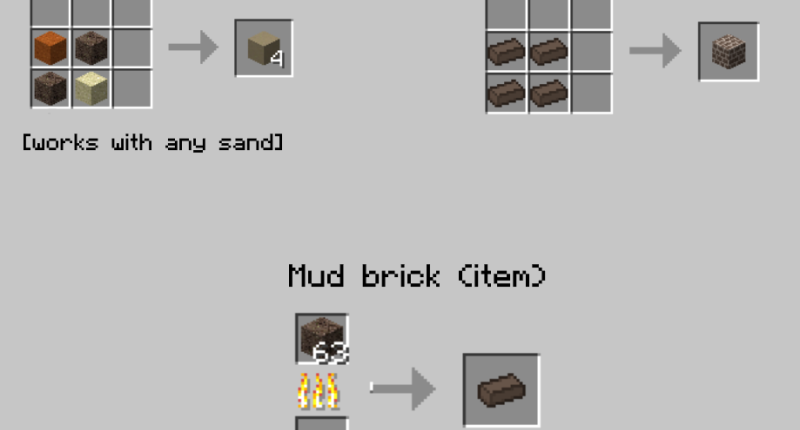 and smelting i guess

This one was pretty darn hard to make because of the very tricky mud generation (basically, when it rains/thunders, sometimes dirt/grass blocks will change into dirt, and when it's sunny, mud blocks turn into dirt if they're not in biomes such as swamplands, i also had to remember to reduce lag which was a very hard thing to do, while also having to code a part of the procedure because of int -> double variable conversion)

This mod adds a new block: the Mud block, which spawns near most of the water supplies (rivers, lakes etc.) and also normally in some rare cases or in the biomes listed here: Taiga, Swamplands, Extreme Hills, Ocean, Beach, River. You can craft a new block out of it and also smelt the mud into a mud brick which you can then craft into the Mud bricks, which are both useful for protection and decoration.

There's also a system mentioned before already; The Mud will turn into dirt blocks once it's not in the biomes it normally spawns in (excluding the rare patches). Meanwhile, when it's raining or thundering it will spread like grass blocks, to dirt and grass (on all biomes). Of course, you know the proces is reverseable. So, here's another use for rain (sometimes). I hope you enjoy, tell me if there any bugs.

JaTM means Just a Tiny Mod, it's a series of mods sometimes suggested on reddit or other media that just add some tiny things to Minecraft instead of super large system of things. The mods won't get updates unless there is a bugfix.

Nice mod :)
I like the idea of the mud spreading in rain.

thanks, it took me long to make the procedure

Cool Mod! May add in JaTM #8 some sort of porcelain or enderpearl and endereye blocks

sure thing, will move the other item i planned to JaTM #9 because the stuff in it would be way too small for an odd number of the series

i mean porcelain ball,you smelt that it gives you brick, with 4 bricks you can make porcelain brick and with 4 Normal procelain ball you make a porcelain block

sure, will also add more stuff to make it a bit more expanded, you will be credited in

Great idea om the mud mechanics, this is probably the best mud mod and the best mod you released :)

should i make a forum topic where people can suggest ideas (which will be credited in, of course) for the next mods in the series tbh?