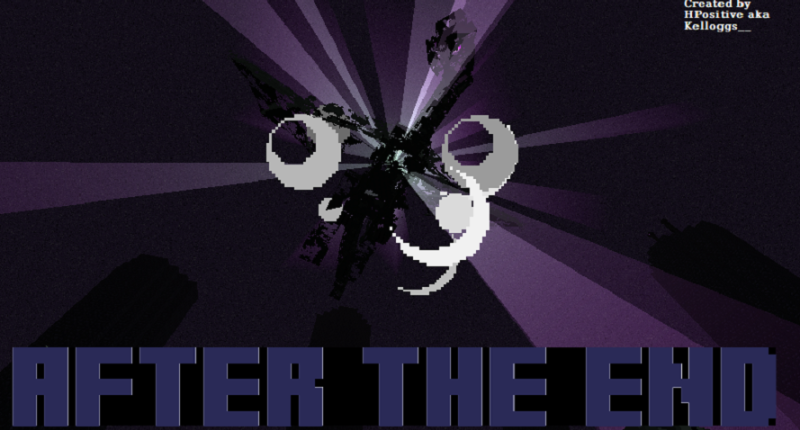 After the End Mod 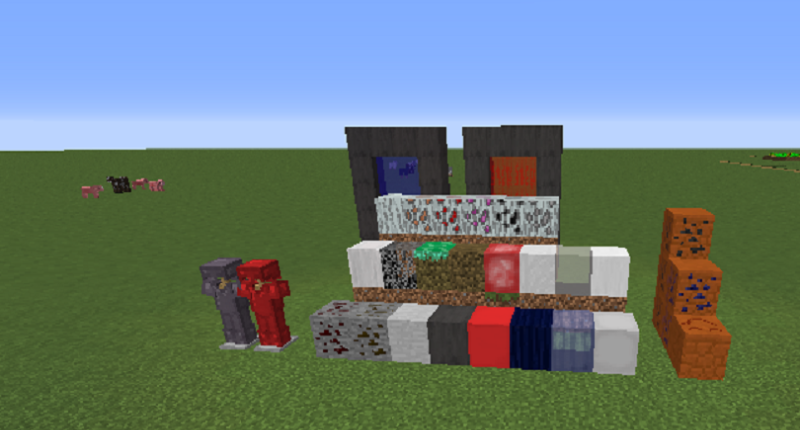 All Blocks, Portals, and Armors 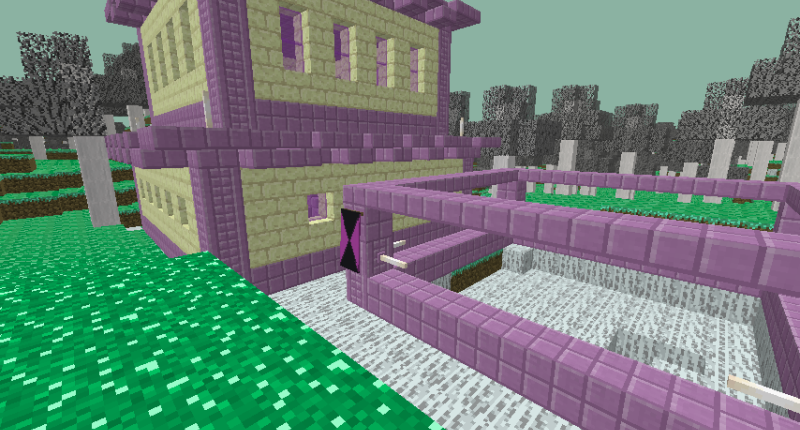 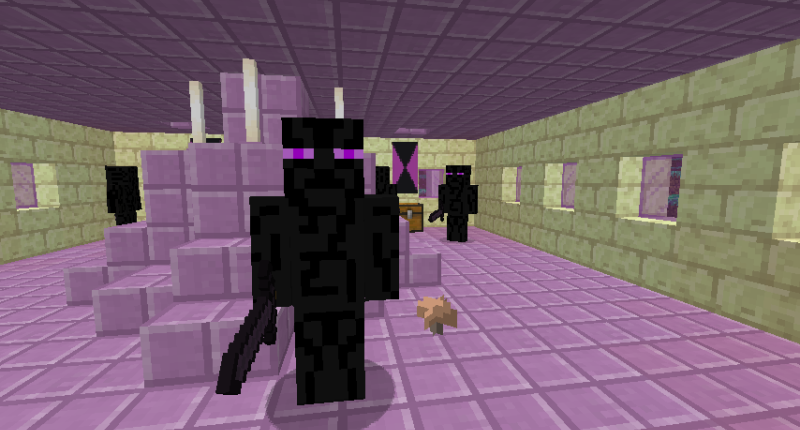 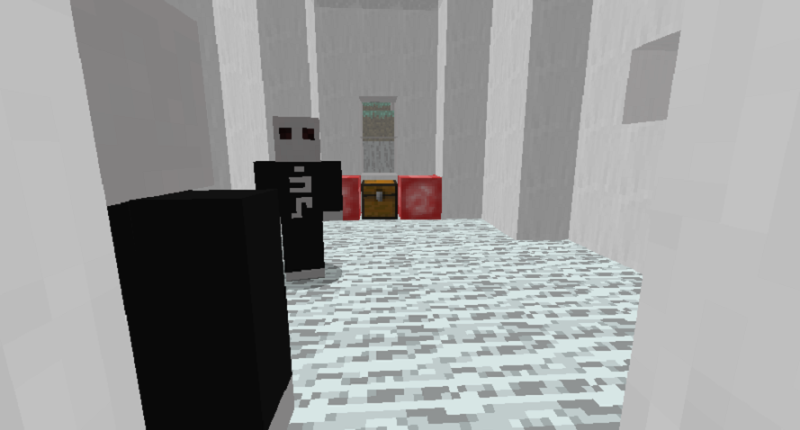 Inside of Fiberglass Hut 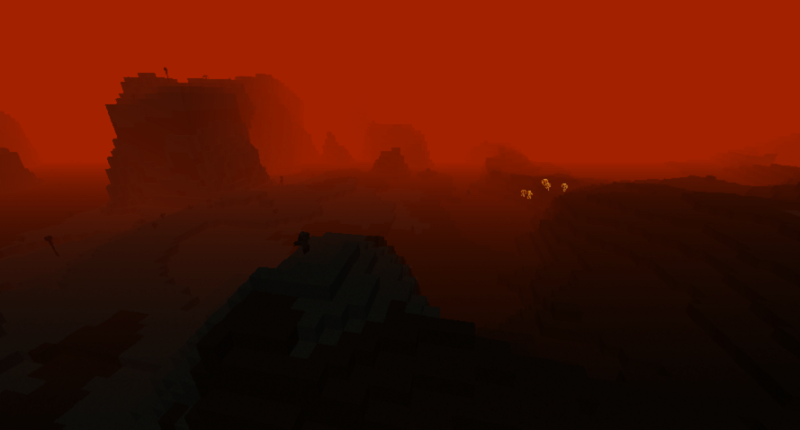 Portal Frame - Used for building all portals in this mod

Red Diamond Ore - Ore spawns at Y: 11 and below but is far less common than diamond and spawn usually in smaller groups, usually drops 2 Red Diamonds

Sulfur Ore - Spawns at about the same level of Iron

Talc - A stone like block that spawns near the surface and can usually break the surface in extreme hills biomes, breaks very easily and drops an annoyingly large amount of Talcum Powder

Red Diamond Armor - Has all of the same stats of Diamond

Fiberglass Sword - Uncraftable must be obtained

Dragon Scale Sword - God-Tier Sword that dwarfs the Diamond Sword in comparison, can be obtained as a rare drop by killing Enderguards

Dragon Scale Pickaxe - God-Tier Pickaxe that dwarfs the Diamond Pickaxe in comparison, can be obtained as a rare drop by killing Enderminers

Enderminer - Spawn in Endermines in the Fiberglass Dimension, passive mobs that flee when attacked, they spawn wielding Dragon Scale Pickaxes (Semi-Broken: Should run away from player upon seeing the player)

Enderguard - Spawn in Endermines in the Fiberglass Dimension, aggressive mobs that will attack the player upon seeing them, they spawn wielding Dragon Scale Swords.  They can kill an unarmored player in two hits and a fully non-enchanted Diamond Armor covered player in four hits.

A world made of fiberglass and man made materials, current mobs include Endermen, Enderguards, Enderminers, and Fiberglass Men.  Two structures appear here including Endermines and Fiberglass Huts.

A dark endless desert, covered mostly in deep red sand, Blazes and Husks spawn commonly here, watch your step or you might step on a Shrieker and meet an explosive end.

-Make Enderminers attempt to run away from player upon sight

-Update to 1.14.X eventually (currently not comfortable with the new textures) current plans are to make and a update continuously a version for 1.12.2 and for 1.14.2

+Fixed Acathin Ore so now it spawns at a reasonable rate

+Added Fiberglass Bricks (Texture will be changed in the future)

+Added Polished Fiberglass (Texture will be changed in the future)

Cool mod and great idea for the Acathin Potion :)
I think you should use another image as the logo, because the current one isn't as good as the mod itself

Thanks, I didn't think about making a logo but I think I will now maybe it will pull everything together