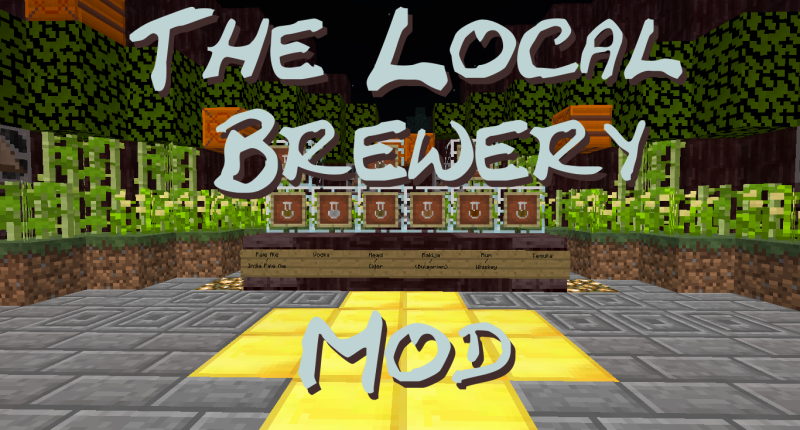 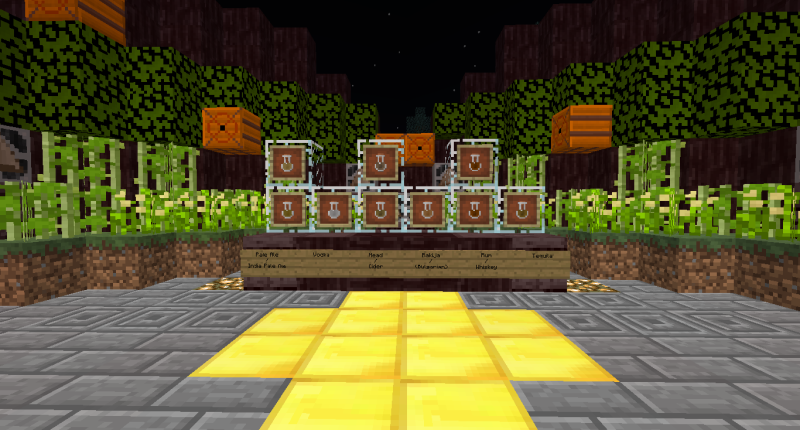 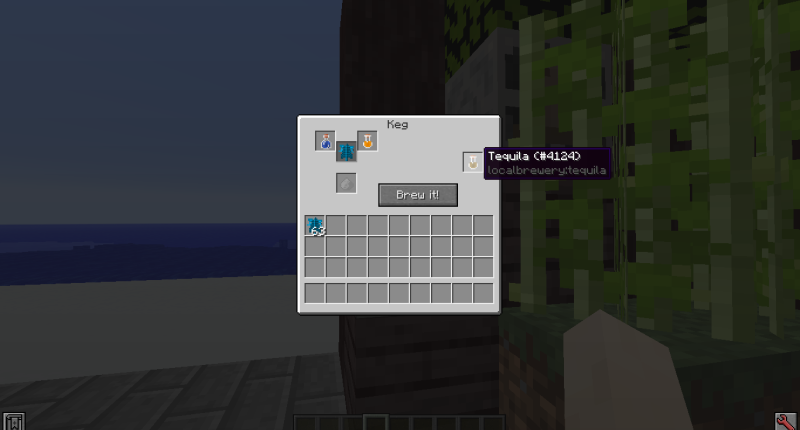 I made a mod for da gud ol' Steve, that mexican alcoholic. This mod permits ya to make Beer (Pale Ale), Vodka, Apple Cider, Rakija (Bulgarian liquor), Whiskey, Rum and even Tequila !

For that you'll need a Keg:

And you'll have to put some ingredients in da keg for making proper alcohol.

First you have to put Yeast in the bottom slot of the machine, after that you'll have to put a water bottle in the left slot.

After that, to make different types of alcohols you'll have to put differents ingredients (of course).

For the india pale ale you'll need Sugar and Hops (that can be found anywhere in small colonies of around 1-8 plants).

For the vodka you'll need potato and wheat

For the rakija (which is a Bulgarian liquor), you'll need 2 peaches that can be found in Peach Biomes and in some trees in savanna.

For the whiskey, you'll need Wheat and Barley Malt.

For the rum, you'll need sugarcane and sugar.

For the tequila you'll need Agave (which can be found in desert and beehives biomes) and honey.

Planned additions for the version 1.3: