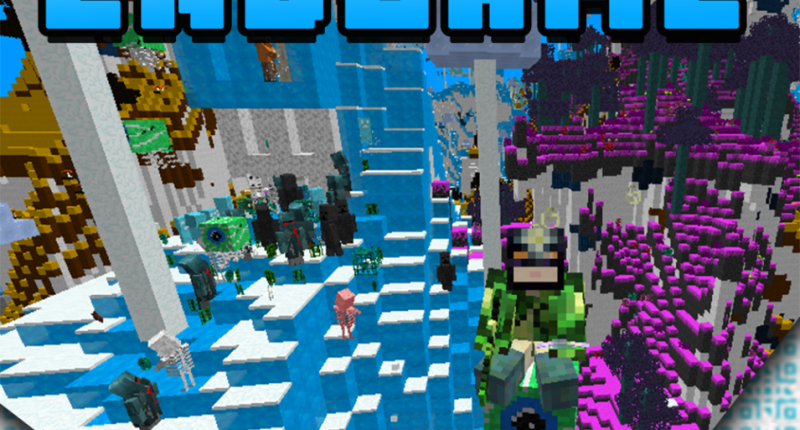 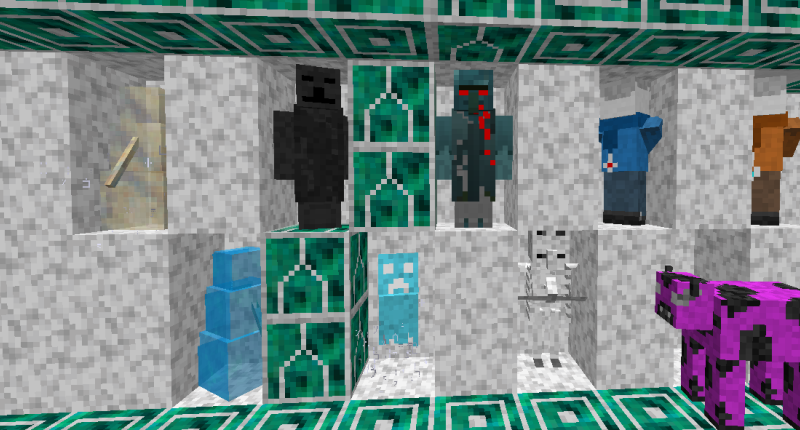 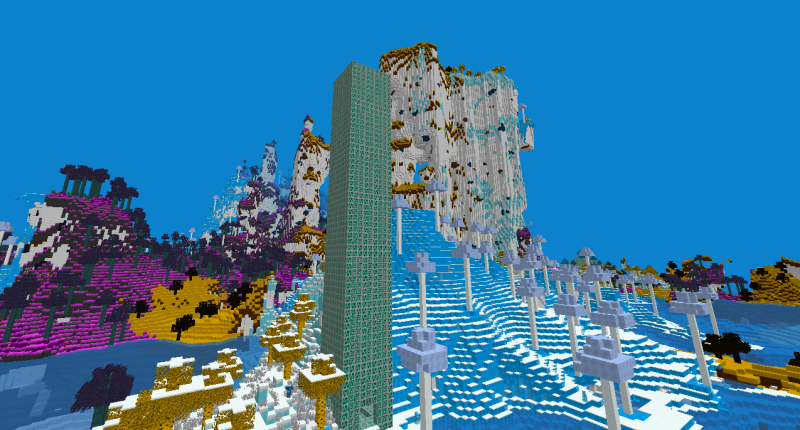 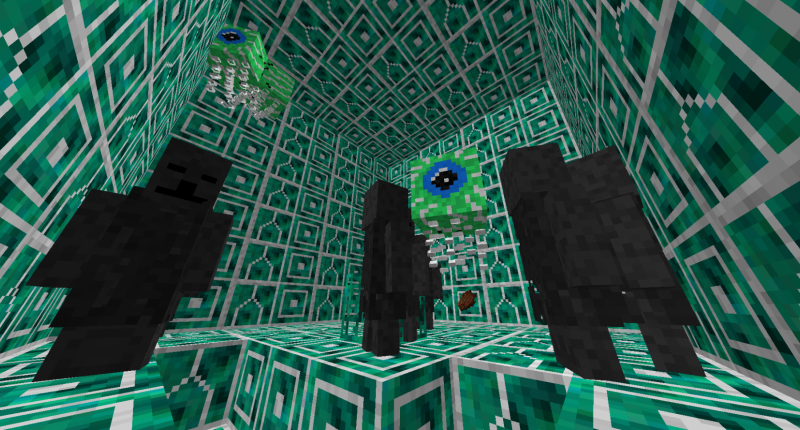 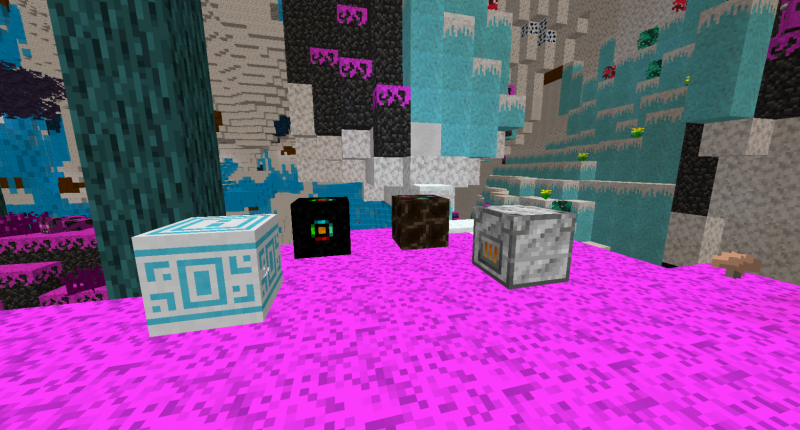 Welcome to ENDGAME mod which is [work in progress]

The first step to the new world is getting stronger tools that can mine Ancient Ether Blocks and Gather Ignition [ not there yet, I want to make gathering ignition for portal somewhat interesting probably a new mob and the tools are made from obsidian and nether stars] and build ourselves a portal. 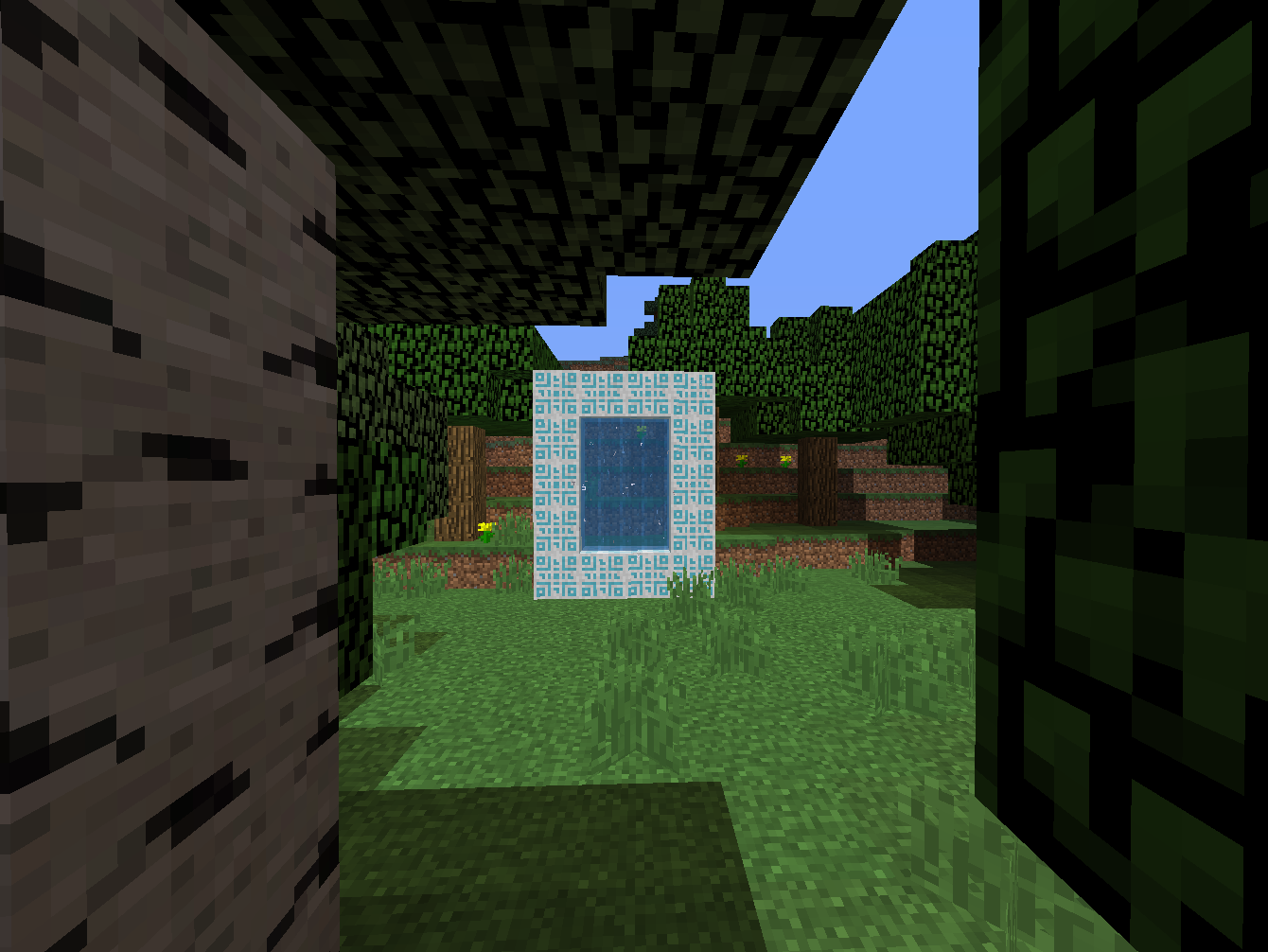 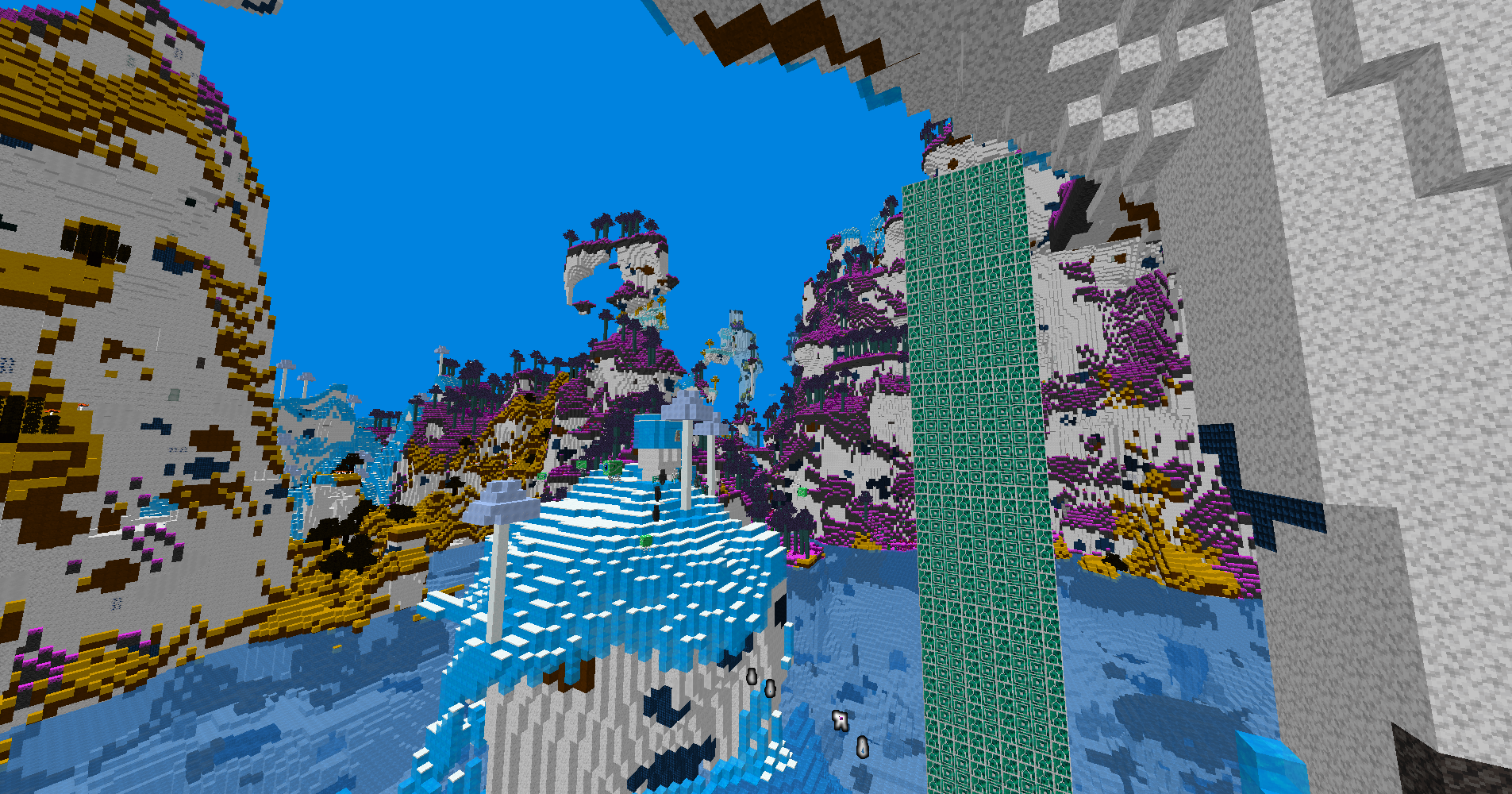 As you see there are plenty of biomes and chaotic landscape which I think gives Etheria the feel I love, just like Mountains :D

The fluid of Etheria called "Holy Water" gives regeneration and glowing effect which will be a feature for the Etherian PVP, healing in holy water will give away your position 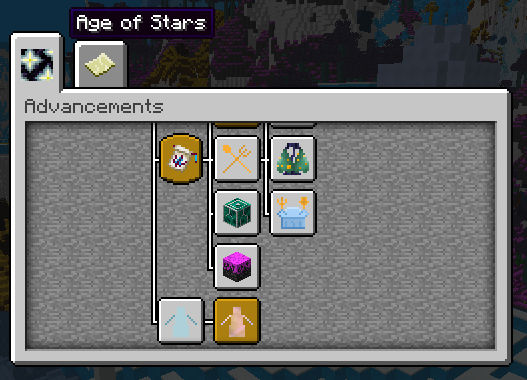 To give player mini rewards and to encourage the player to explore new things the advancements of ENDGAME will include things such as: Crafting Of Tools, Armor, Exploring Tastes of Etheria, Exploring Lands Of Etheria, Making Of Crafting Stations, etc. 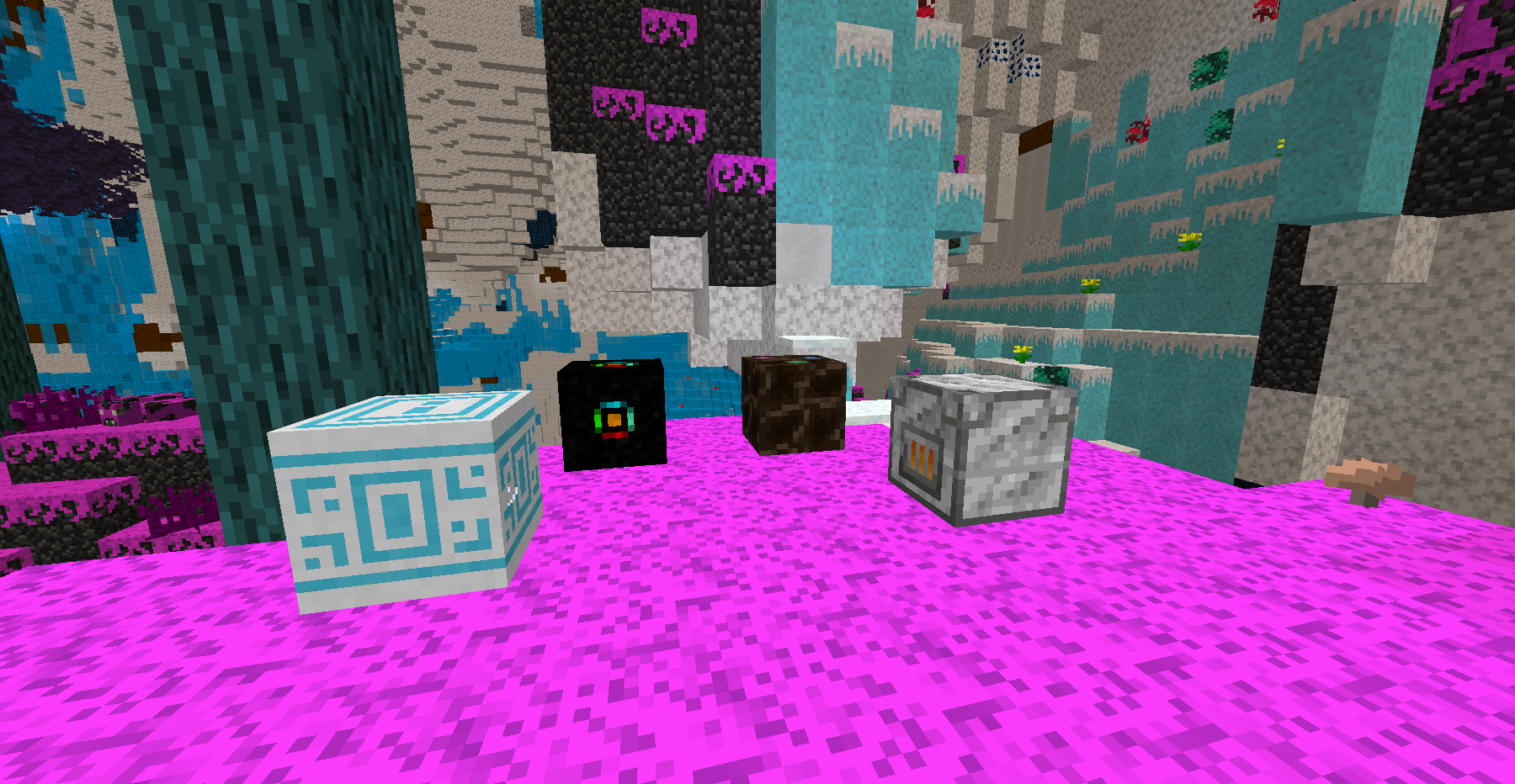 Now the time for very important part of ENDGAME and Etheria, Stations! From Left
Analyser - place item or block inside and click a button if the item/block has any properties you should know about the block will inform you, if not expect less than nothing.
Star Forge - Place Item, Etherium and an Augment to forge/reforge your item

Etherian Furnace - Fuel it up with Etherium and place item you want to smelt.

Now time for mobs, most of them are neutral so they won't attack you unless you attack them, but as you see there are 3 mobs that stand out and they are aggressive mobs.

But worry not they spawn only In dungeons around the world so caves should be safe for you to explore. 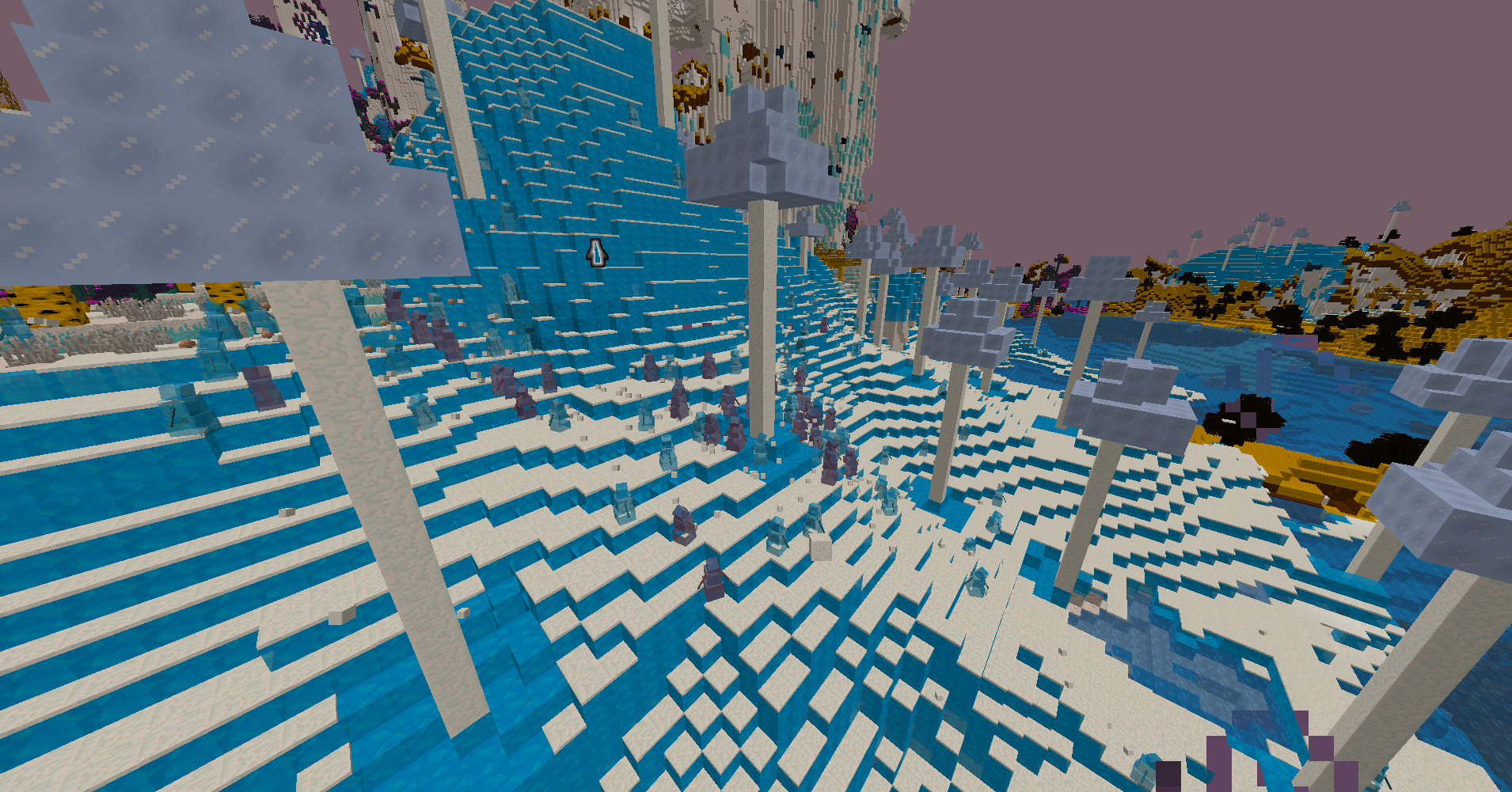 Attack one Iceman and take cover behind him, the others will attack him trying to hit you! Congrats you've started biggest snowball fight ever!
Now just sit back and enjoy. The monsters of dungeon fight between themselves as well to get the alpha title, whenever monster kills something he gets fully healed and his strength increases, be aware of alpha phantoms! 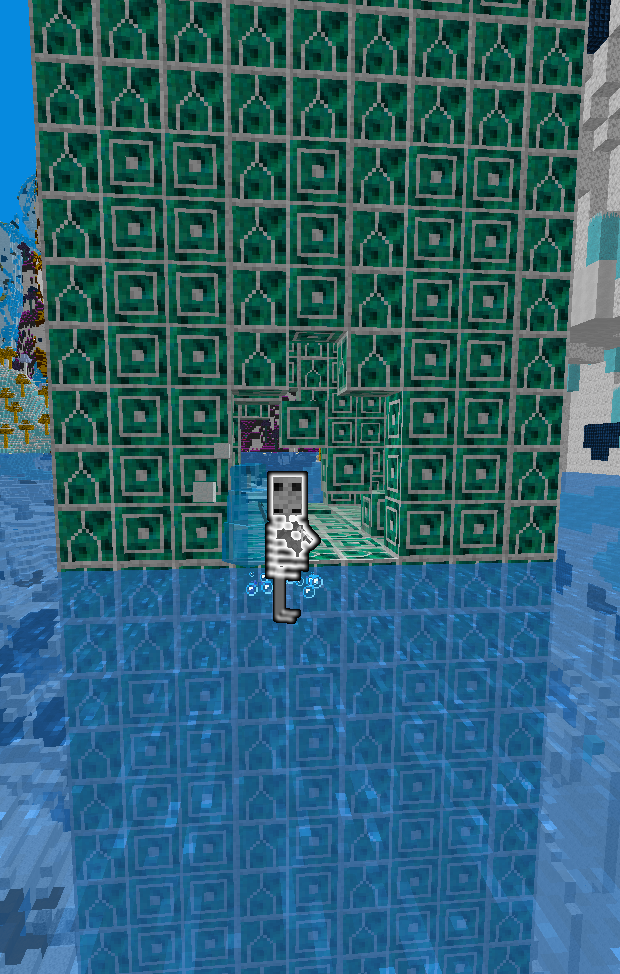 When there was time to give monsters some love I decided to make dungeons instead of normal spawns, why?

Etheria is more of a peaceful land but as you see there are some signs of death and despair even around here. So enjoy the most peaceful part of the tower dungeon, the entrance. 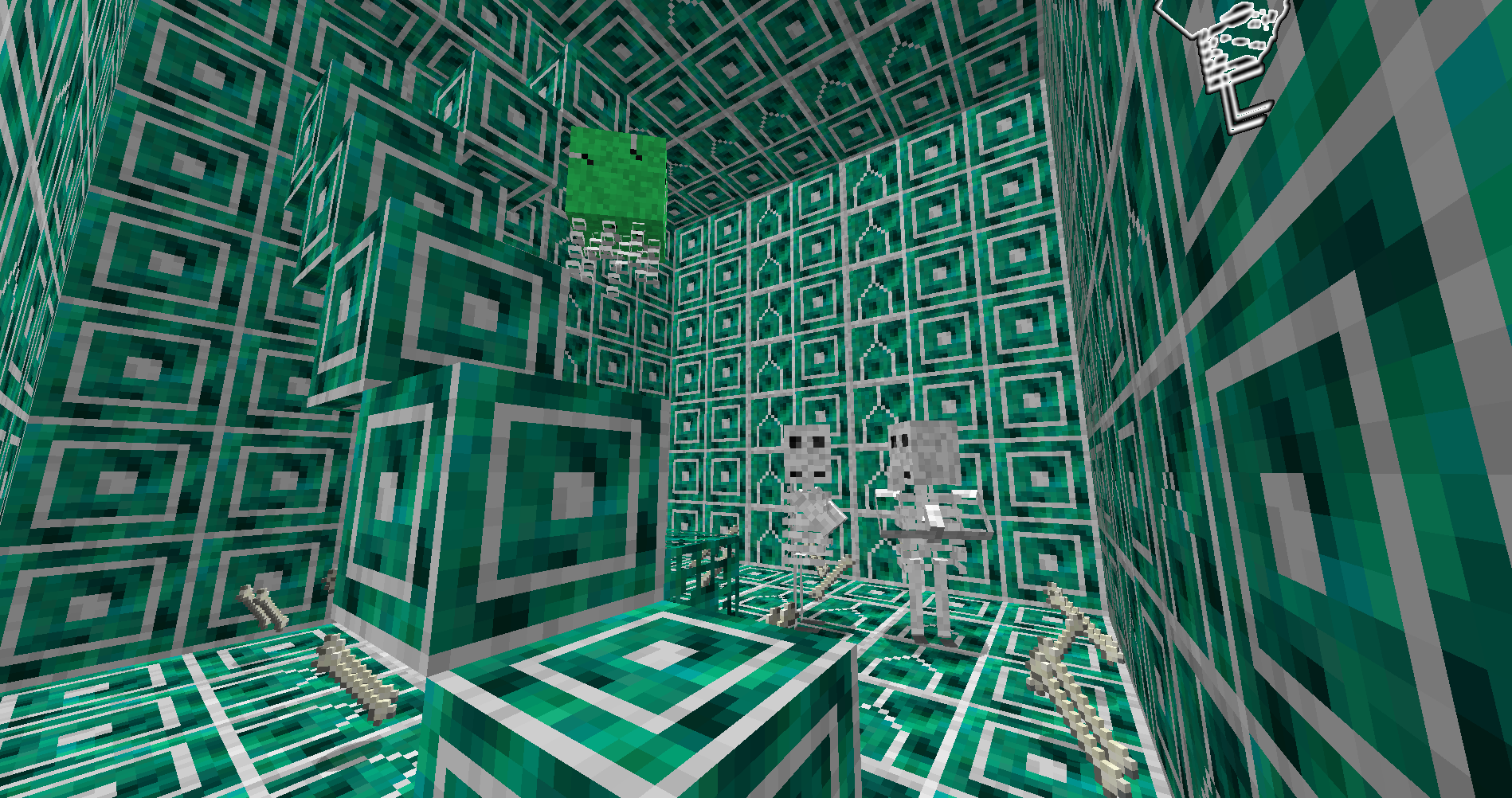 Who wants some bone? I don't the deadly skeletons will wait for you on the most of the Tower Dungeon Floors, destroy the spawner to get this juicy gamer loot. 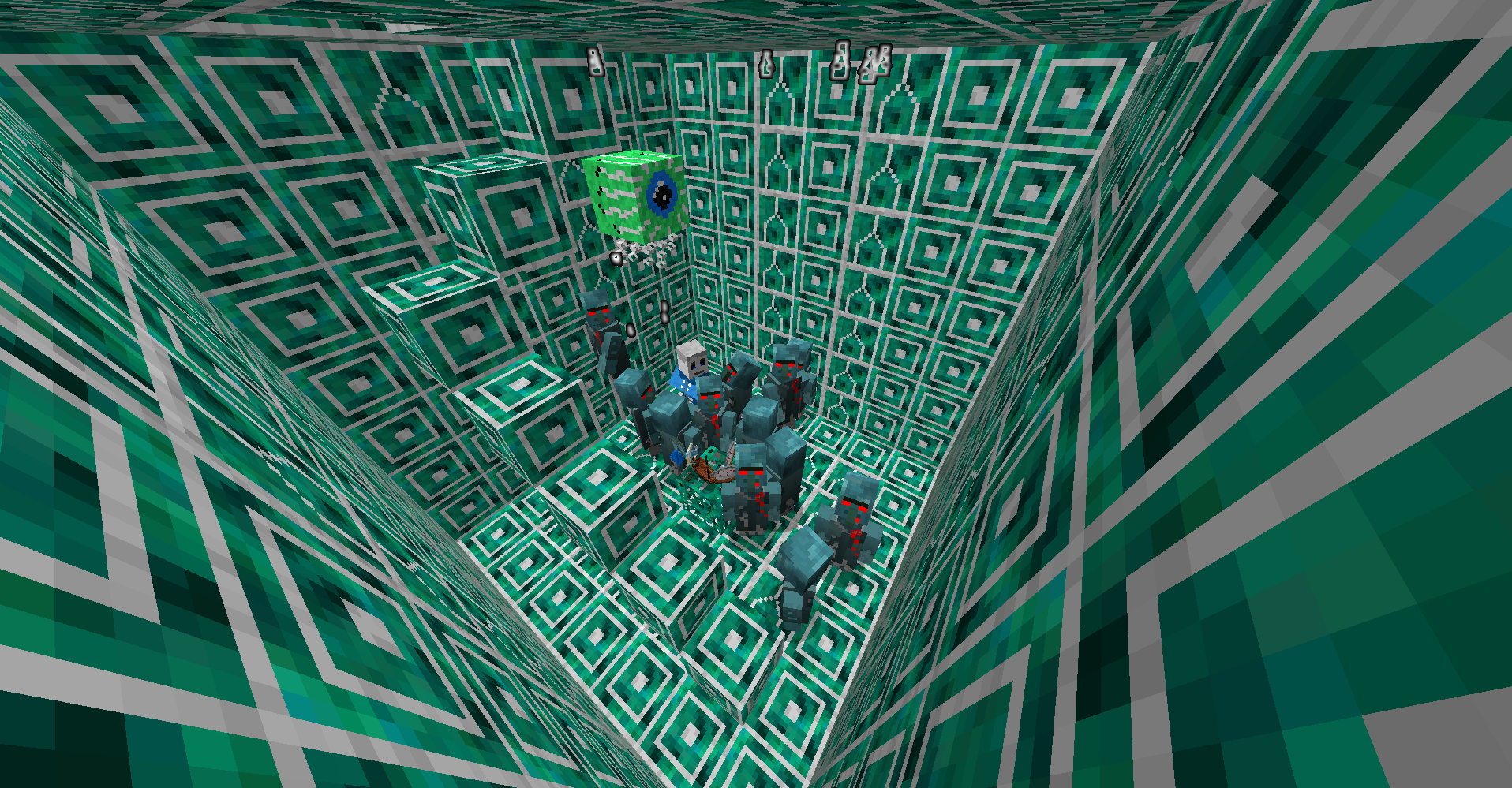 The floor below entrance is The Basement, either zombies or skeletons spawn there with 50% of each at the time. 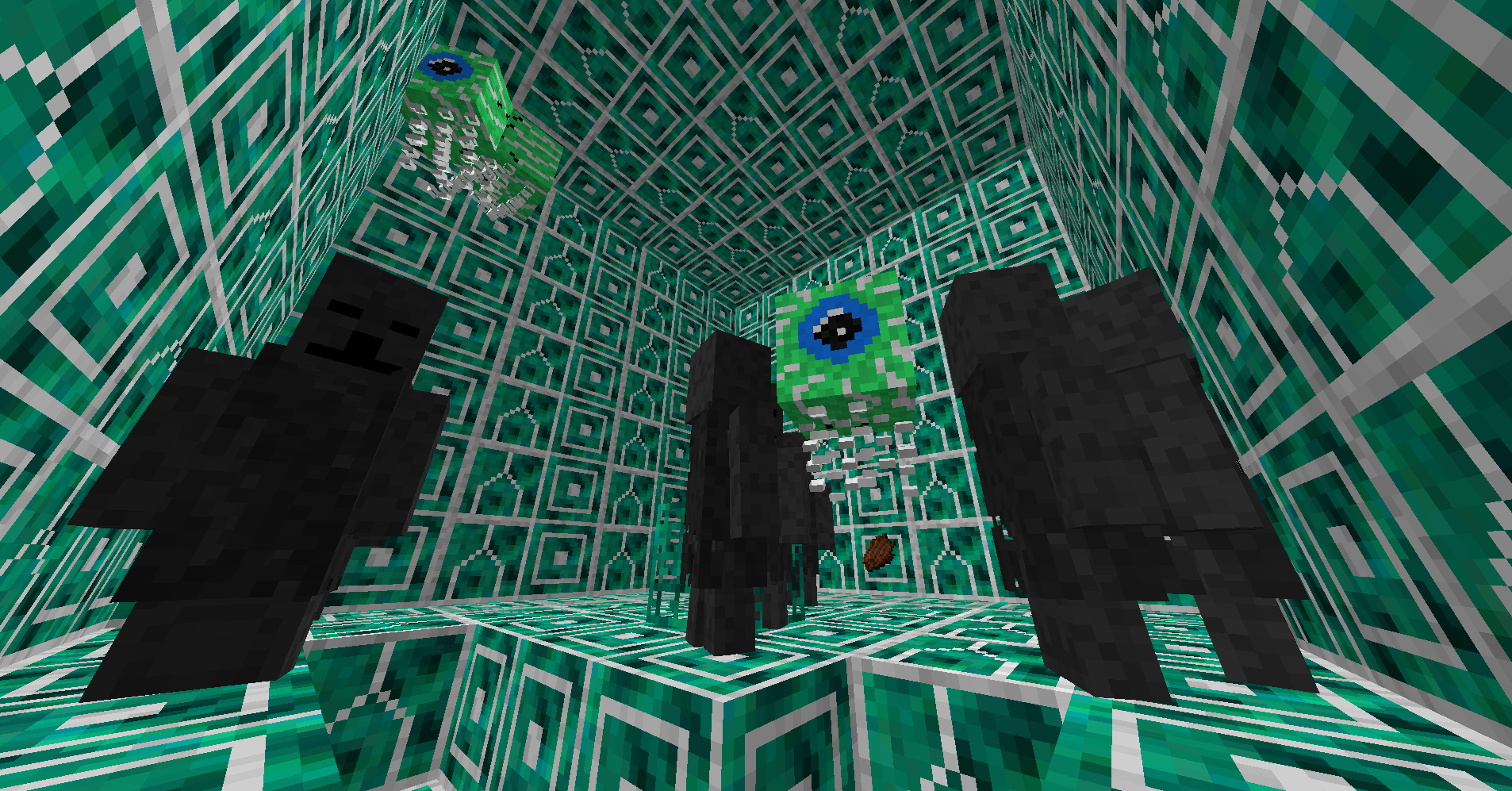 The Phantom Floor - The Top

At this moment most dangerous monster in Etheria, some Etherians say that they are empty shells of decreased Ancient Etherians

This isn't all of the content at the time but spoiling everything wouldn't leave any space to surprise you all.
Wait for updates!

Is supposed to be adventure expansion after you finish vanilla challenges.

Awesome mod, textures and models! What more can I say?

for a moment i thought this was about avengers endgame :P great mod!

167
IceMod, the coldest Mod of Minecraft