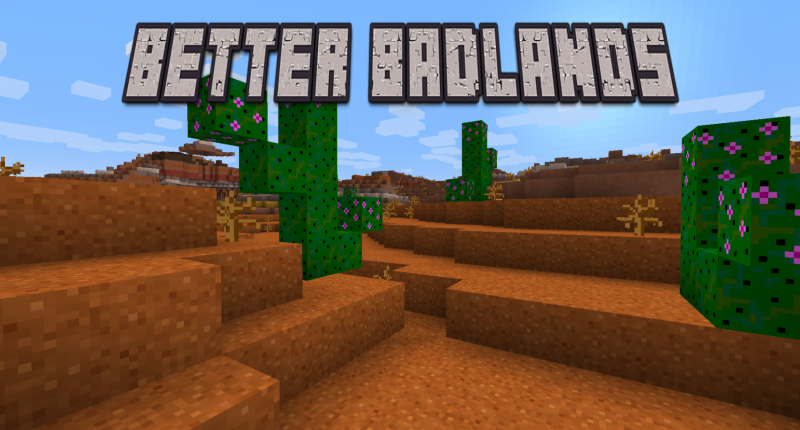 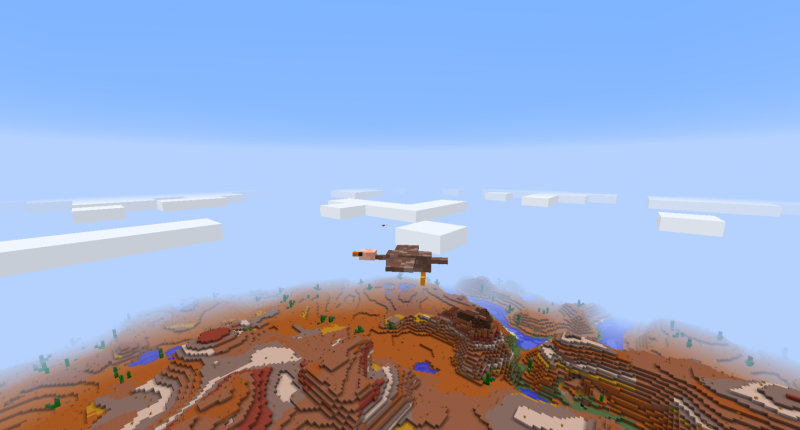 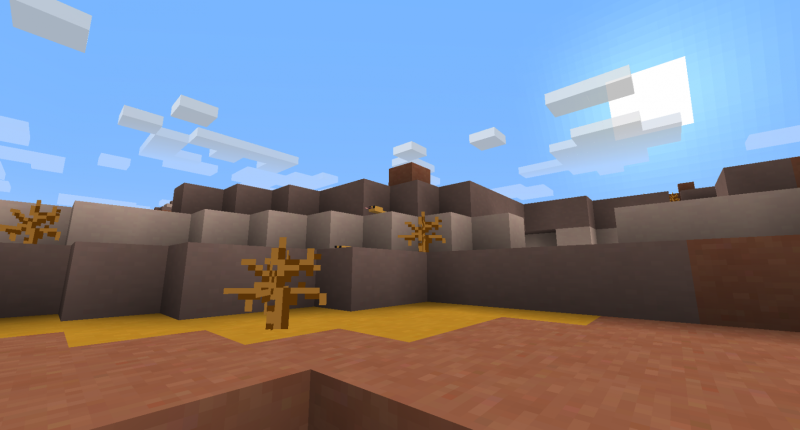 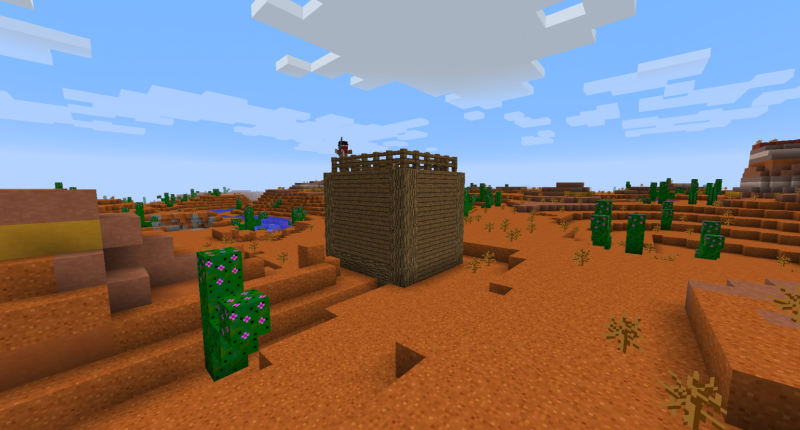 Have you ever found the badlands to be boring well this the mod for you. It adds so many new things to the badlands like vultures, snakes, guns and more.

Creatures in the mod

Will fly around the badlands

WIll sometimes appear when breaking a flowering cactus

Willl posion you and attack you. You can right click with bottles to get snake venom (good luck with that)

Are found in the new bandit outposts

Gun: You can shoot stuff quicker but it has less damage then a bow.

Venom Gun: Is like the gun but needs venom bullets to use and posions enemys.

Flowering cactus: A new cactus that can only be found in the badlands

Venom Block: Does nothing right now.

Prickly Pear: is a new food that can easlly be found.

Prickly Pear Juice: Fills you up more then the normal prickly pear.

Vulture Feather: Does nothing currently

Cool ! but need a real change about the cactus model and texture :P

Great! :D
I'd recommend a custom model and improved texture for that cactus though.

This deserves a spot for mod of the week if you ask me!

Nice can you tell me what you used to make that modle?

Good mod :)
The vultures look really cool, but you could improve the cactus

Will you update to minecraft 1.14.4? I wanna put this in my modpack.

Yes I plan to update it soon

This is awesome... I was thinking of adding features like these in my own mod, but I won’t because these outdo it. Cudos to u dude!!!