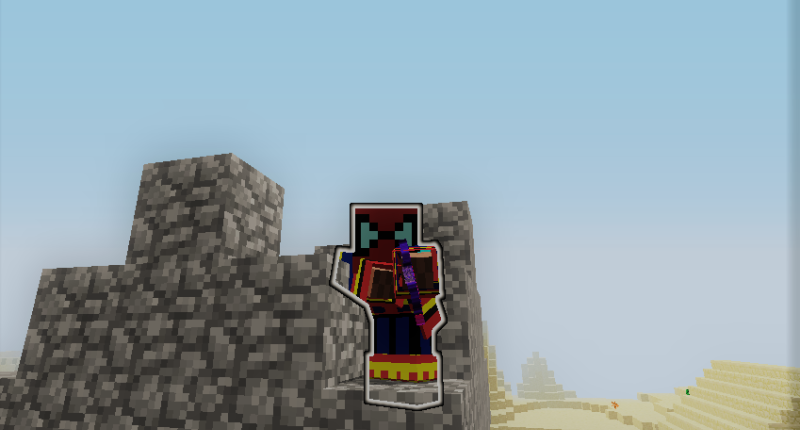 Ever wanted a some-what watered down and more tool based approach to Spider-Man without using commands and stuff? No, well then this mod exists. Based on the 5 films Spider-Man were in linking to the MCU. This mod was more of a passion project , and thus I put a lot of effort into this, even if it isn't the best.

The unique and separated Web-Shooters used in-game include:

First Generation Web-Shooters (Combination of the follow two below this)

This also includes 3 gadgets that can make you feel like the MCU Spider-Man. These include:

There are also some random advancements, but those are for you to unlock.

Warning: There are probably some errors and mishaps in this mod. If that happens, then idk what to do. Just enjoy it as I tested it and it seems like it's all good to go. I also apologize for the missing gloves in the suits. I don't know how to add them, so I'm sorry in advance.

P.S. It's pronounced Spider-Man and not Spiderman.

EDIT: Fixed a bit of some stuff with the gadgets and a cooldown. Other than that, it's the same mode in which you have to take my word for it to find the items and the crafting recipes.

Oh yeah, I found the web shooters from google from someone else that I just edited from. Props to him/her for the base web shooters.
Let me give you the proper download.

struggling to work out how to download into Mcreator-