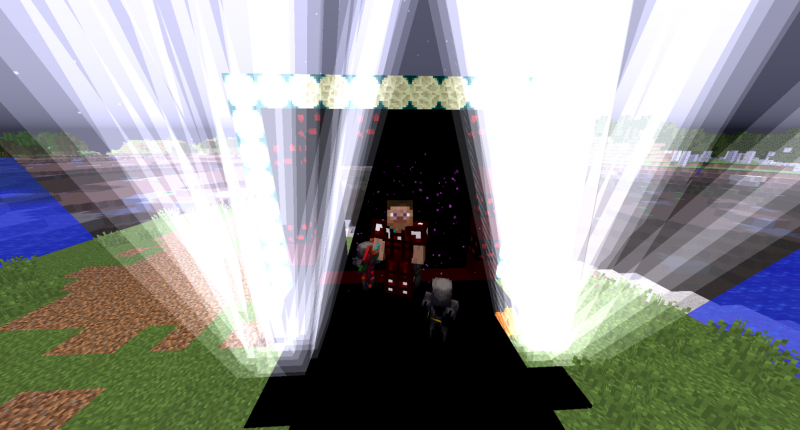 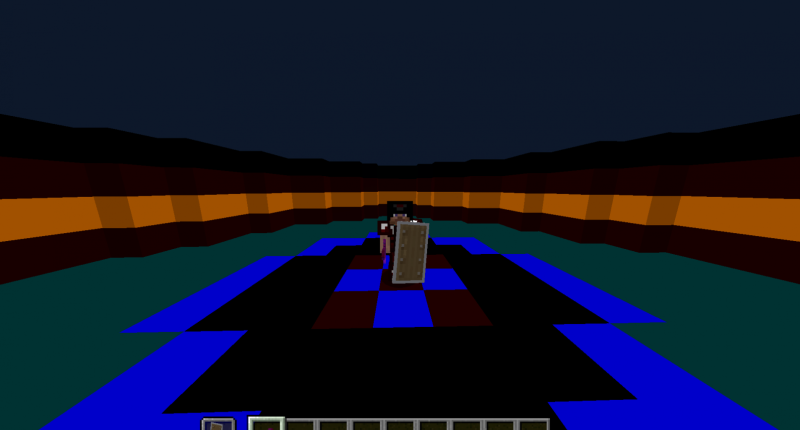 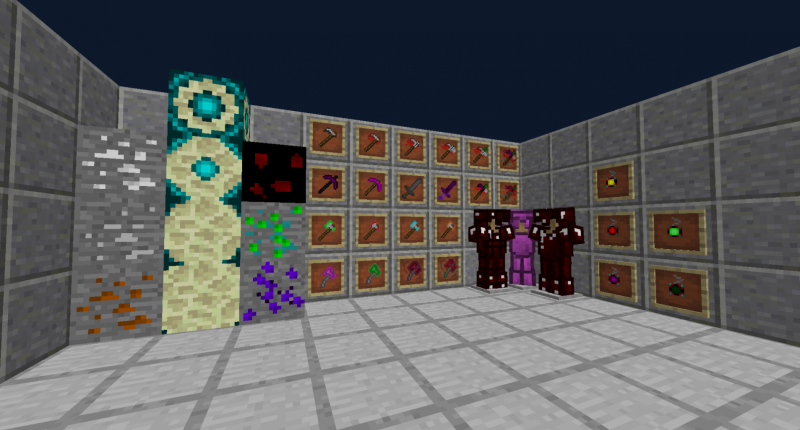 Small amount of items and blocks

Extremely WIP mod, with big ideas for the future. Currently has one base mod, Expansion+, and 1 addon. Hardcore+, which adds strong weapons and even stronger mobs with a progression system in production right now. My goals are to have Expansion+ alone fun to play, while also having addons as a buffer, for more fun. BTW Hardcore+ adds more than Expansion+ atm because I am having a lot more fun and ideas with HC+.

I am not working on this mod anymore. This mod has been remastered to fit better standards. See Aftermine.

Ore in the sky

Charms, give a short potion effect when used

Magic and Enchanted items(9 of one item compressed into 1, for mass crafting recipes)

Dragon Armor, Best over all of the mods in the Ex+ system

Fortune pickaxes. Break easily but have fortune on craft

Mana. Replenish it with mana crystals. You have a maximum of 60.(Can be upgraded)

Wands. Deals ranged damage at the price of Mana.

Spell books. Deals ranged damage at the price of Mana.

Mana Charm. Non consumable but gives 5 mana on use, Also scales with your mana tomes.

Two Wizard paths. Good and Evil. Both paths have signature weapons that do more damage based on what path you chose.

A weapon that scales throughout the game based on what you have unlocked.

Very strong, complicated to craft weapon  used to fight the final boss, The God of Death

The GoD, three stage boss fight ramping up in difficulty with every stage, with dialogue and enemy summons to spice up the fight

A WIP super boss after the God of Death called Omega.

Drops materials to craft endgame weapons, optional boss as the mod is considered over right now after the GoD(God of Death) is killed.

New dimension that is able to be gone to after you kill the wither, The Void.

Portal blocks are void blocks gotten from the nether

Portal igniter is Void Lens, dropped by the wither boss.

The Void has the materials to craft the armor recommended for GoD.

The Calm Void. Generates void blocks of more variety and has a chance to spawn the first stage of GoD naturally.

Both are in the void dimension.

-Glass pickaxe, has 5 durability, has fortune 5

-Philosophers Pickaxe, has 5 durability, has fortune 10

-Invisibility charm. When right clicked you are given invisibility for 10 seconds

-Night Vision Charm. When right clicked you are given night vision for 10 seconds

Nice mod :)
A little more detail in the description would be great though.

Thank you for checking out my mod! I am currently rolling out updates for Hardcore+ and expanded on the description. I put a video in the description showing the final boss for the mod. The mod is now mostly play able(recipes work ect).

This actually looks quite good, nice work! :) Might check it out when I get home

Thank you so much for taking interest in my mod!

Thanks for 100 downloads.. but check out my mod aftermine which is this mod re-made and is actually updated regularly