Update 1.5 is the most polished version of Pigeon's Sillies yet!

So many new blocks. Discover the function of each! 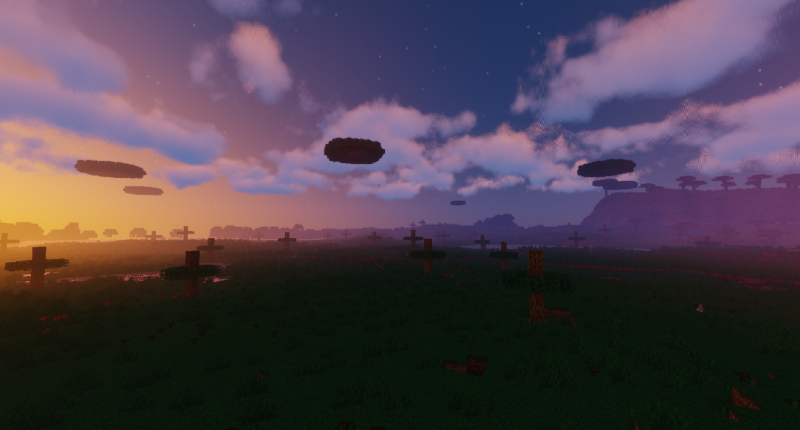 Come to the Range, where floating mystical plants grow wild. 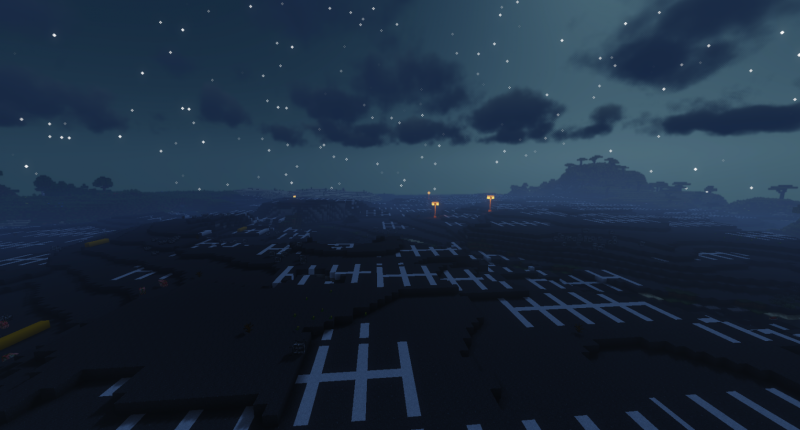 Explore parking lots made by civilizations long ago. 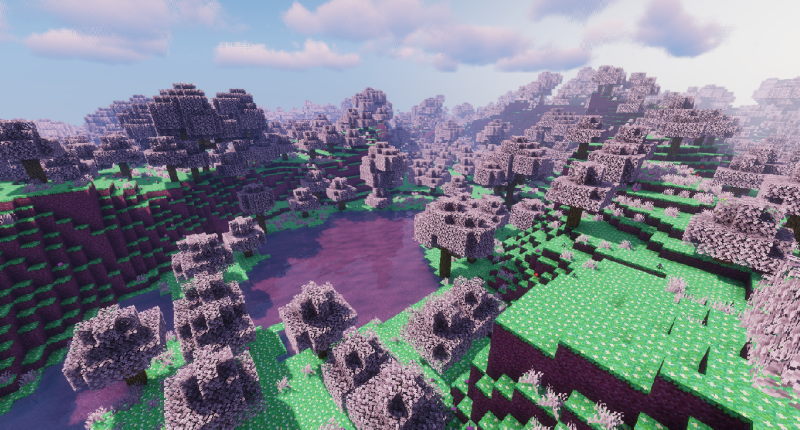 Discover exotic mobs and new materials at the World of Laughter. 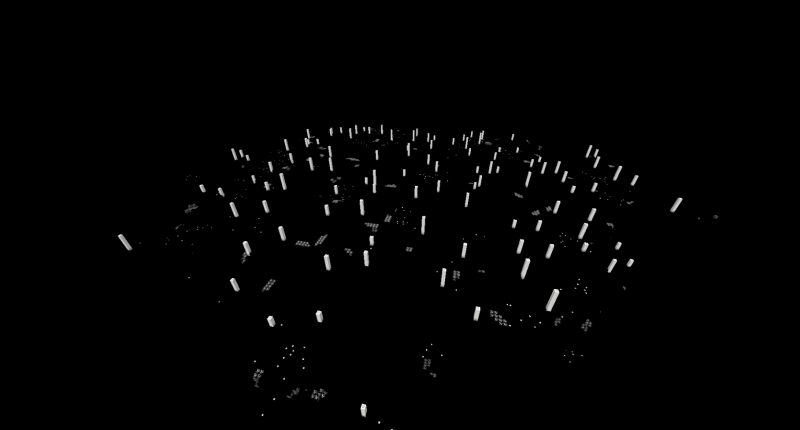 The Conway is a place where light and darkness reign supreme.

Pigeon's Sillies is an exploration-based mod intended to be balanced, interesting, and most importantly, silly. Over ten charismatic new mobs to interact with. A number of custom-content achievements. Four awe-inspiring biomes to explore, and three brand-new original dimensions to enter! Over ten new edible foods to satisfy the cuboid palate.

Structures that spawned in the Range consisted of leaves detached from a main woody base. This caused all the leaves to rapidly decay the moment they were generated. While regrettable, I do intend to eventually implement an improved version of the Range.

By the way, the Range has now been re-implemented.