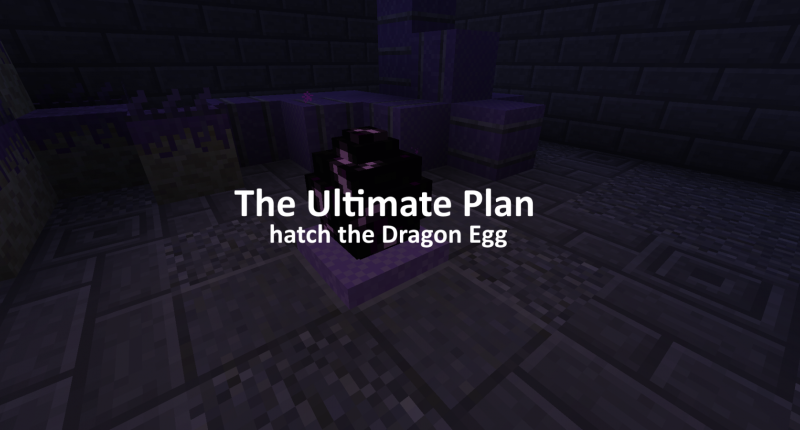 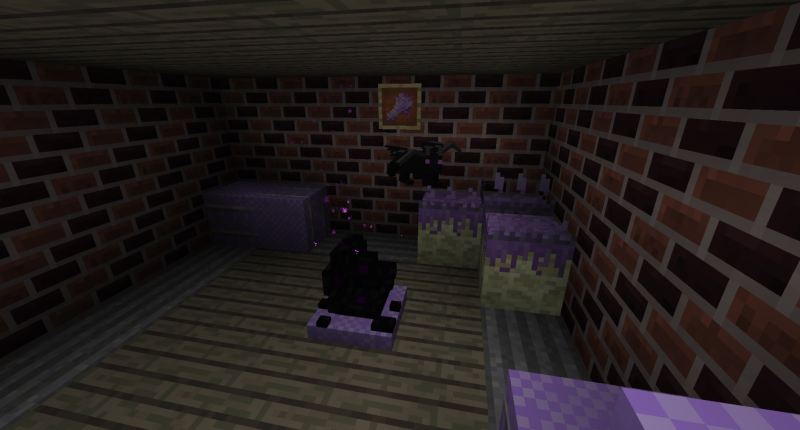 Many years ago, when Endermites were added, the developers said they were meant to be used in an "Ultimate Plan" which involved the Dragon Egg...

It's 2020 and Endermites still are pretty useless (except for farms)...

So, what does this mod do? Well, it gives an use to both Endermites and Dragon Eggs, making you... HATCH DRAGONS!!!

Here's a little guide (for a more accurate one check this mod on curseforge):

To tame your own Baby Dragon, you'll have to defeat the normal Enderdragon first.

Then, you can craft some Fertilized Endstone by surrounding Endstone with Popped Chorus in a Crafting Table.

You can now plant some regular Seeds on Fertilized Endstone to get a new kind of plant. 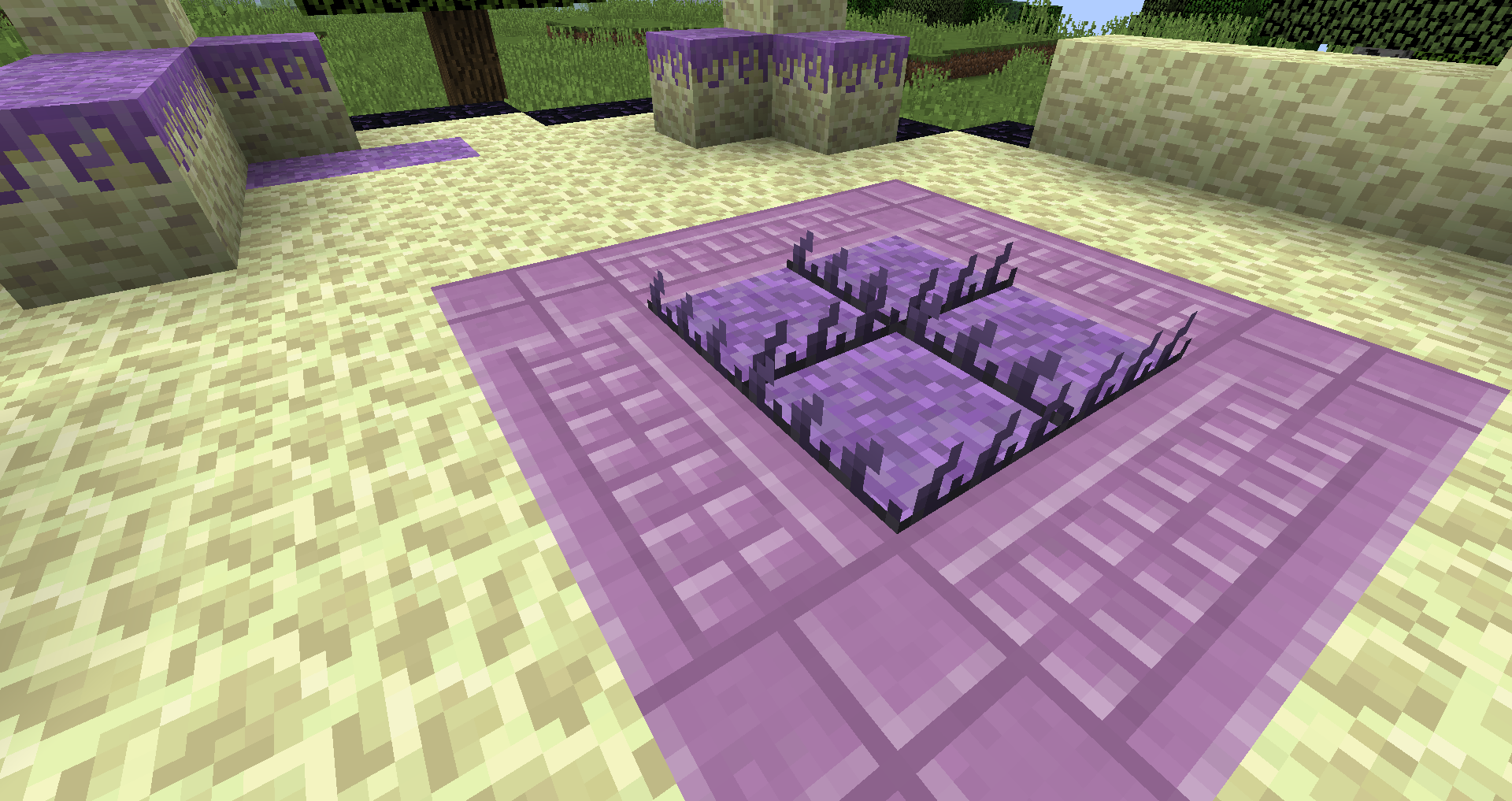 After they are fully grown (it takes a lot of time), the crops should look like this: 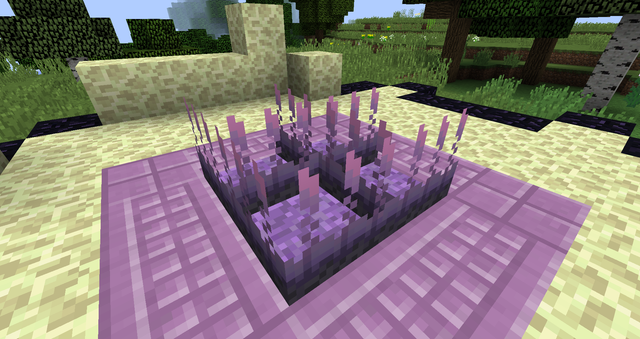 You can harvest them to get some Enderwheat (name to change). Then, you can use 9 Enderwheat to make an Enderwheat Block. Combine 3 of these and the Dragon Egg to make a Dragon Nest. 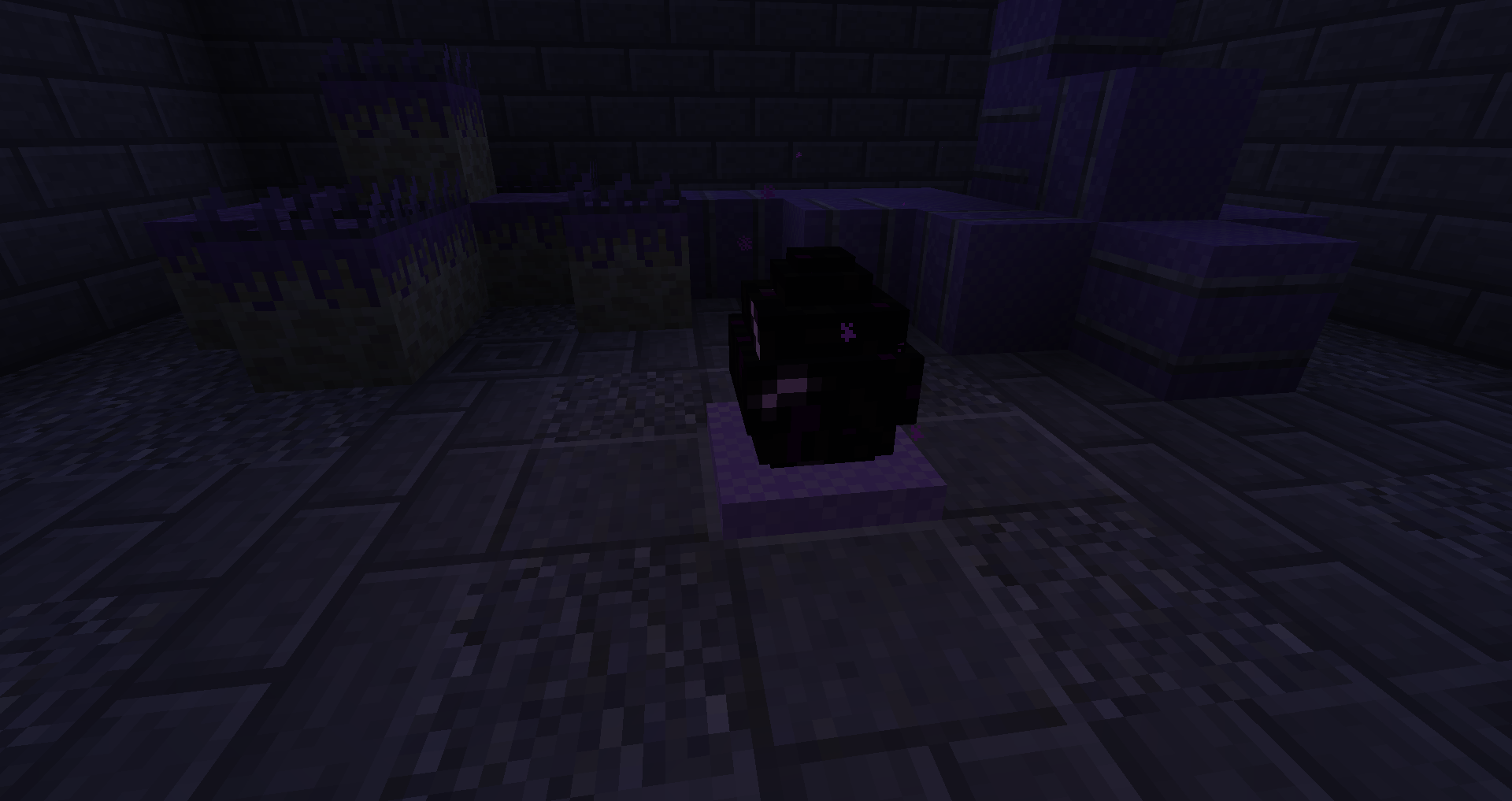 Now, place the Dragon Nest and wait. It should take a bit to hatch the egg, but you should notice it slowly changes texture. Before it hatches, you can destroy the Dragon Nest to get the both the Dragon Egg and the Enderwheat Blocks back in any moment. 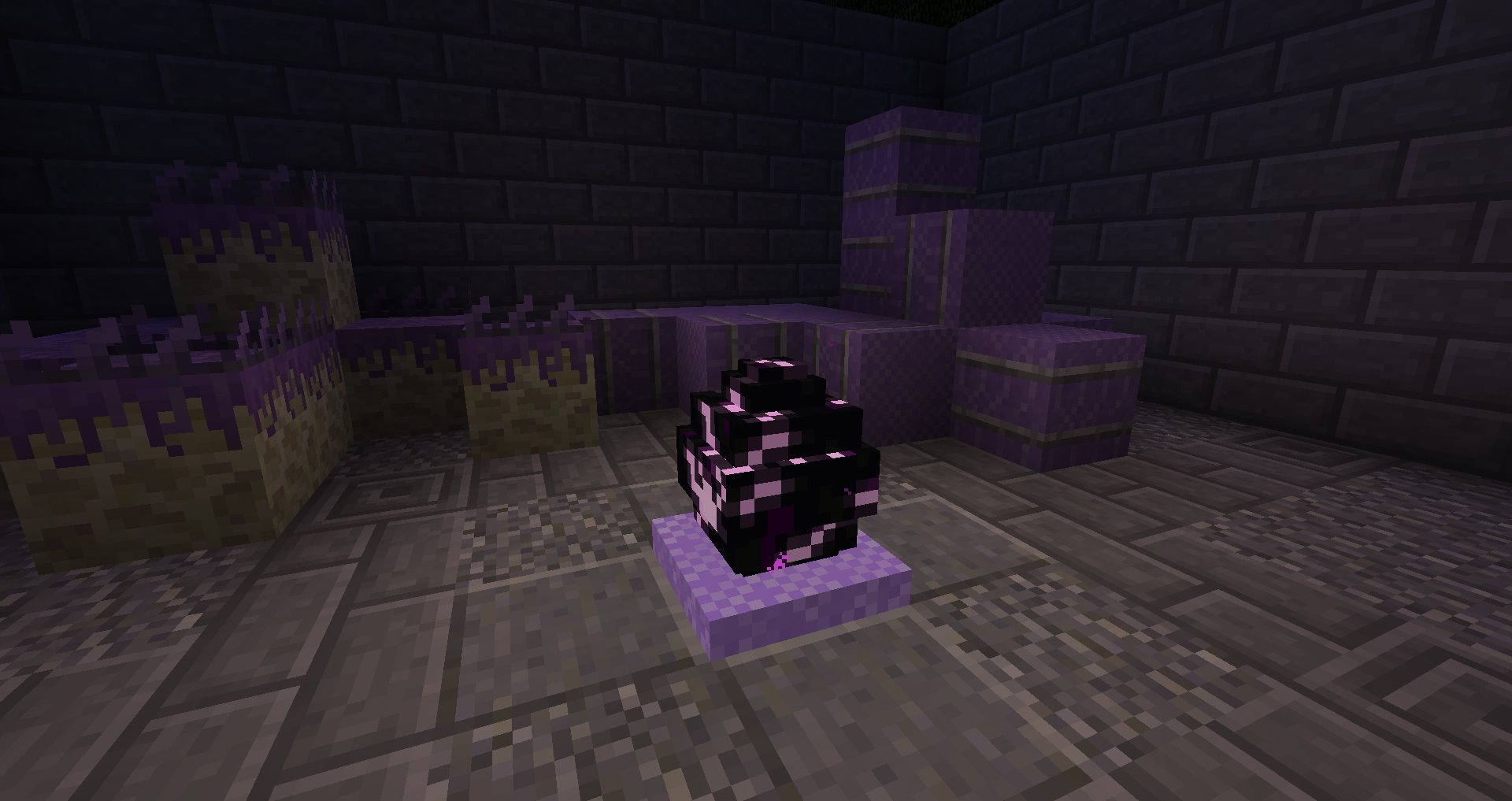 When the egg hatches, a flying Baby Enderdragon will be born.

You can't ride the dragon (yet) but it still is a useful pet.

If you are playing this mod in the last versions (1.2+ for 1.14.4+) you will be able to tame the dragon using some Ender Fiber. It can follow you around and attack your targets/mobs that hit you unless you make it sit. It is also able to self-heal and gain some beneficial effects (besides flying). 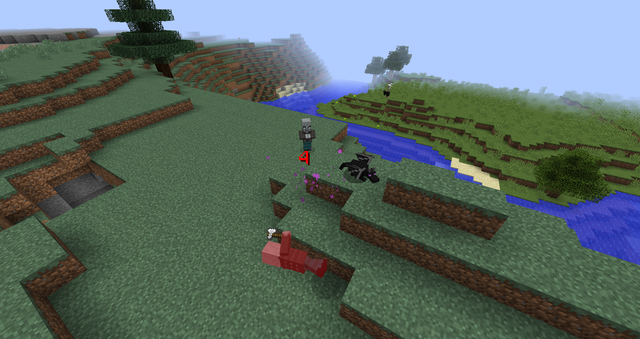 The mobs it attacks are optimized for its specific style of combat. The Baby Enderdragon does fast and powerful attacks; it can also automatically recover some health and gain some positive status effects when in danger. It even has some armor and is immune to fire, cactus, lightnings, drowing and (obviously) fall damage.

This means it's almost impossible for the Baby Enderdragon to die and that it's safe to always carry it with you even if you don't have any splash potions of healing. It will always be there hunting the annoying zombies for you.

Its only weakness can be a large group of mobs. So be careful when you see an army of zombies attacking your dragon pet :(

Now you might be asking what happens if the dragon dies. Would you have lost the egg and its dragon forever?

Remember the Dragon Nest (I hope you didn't throw it in the lava)? After it hatched, only a few fragments are remaining from the original egg. However, you can make a new egg. 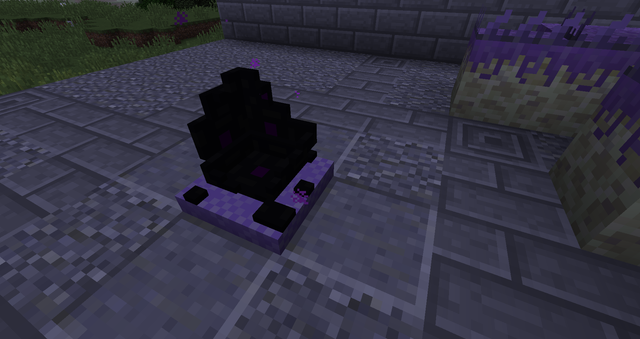 And that's where the Endermite comes in. If an Endermite collides with the egg, it will infect it and create a new Dragon Nest. You can wait to have another Baby Enderdragon, or you can break the nest to get the egg back!

Fixed a bug with crops opacity

Officially released this mod on this page

Now the Baby Enderdragon is faster, stronger and has more armor points

Now the Baby Enderdragon has a few abilities to keep itself alive (heal, reinforce, ...)

Now that it is faster, it can easily face stronger enemies: in fact it does now attack Skeletons, Strays, Vindicators, Evokers, Illusioners and Blazes

The Baby Enderdragon can now be petted (right-click it to get some heart particles!)

The Baby Enderdragon can now actually be tamed

Ender crops now have vanilla crops model, grow based on random tick rate (similarly to vanilla crops) and are renamed to Ender Fiber

Added a new advancement for taming the Dragon

Added a wallpaper to advancements and renamed some of them

Thank you :D
The description is still incomplete but I will fix it later

A baby Ender Dragon, feels like a fun idea

Ok... After being absent from MCreator for a while, I came back to make a new mod. Good idea, By the way.

Thank you, and good luck with your future mods! :D