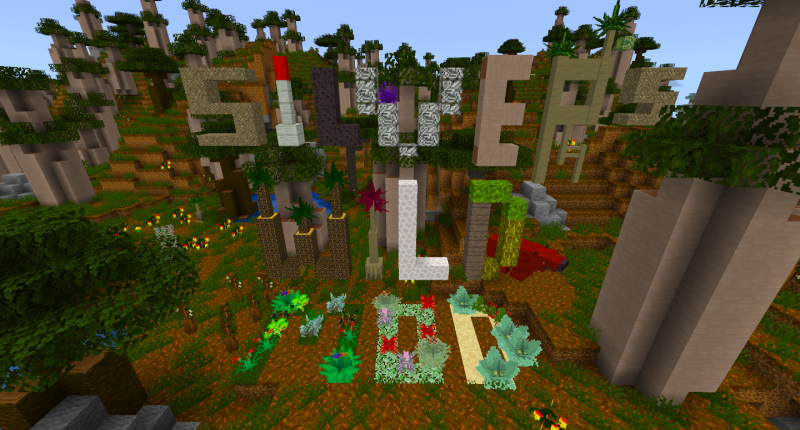 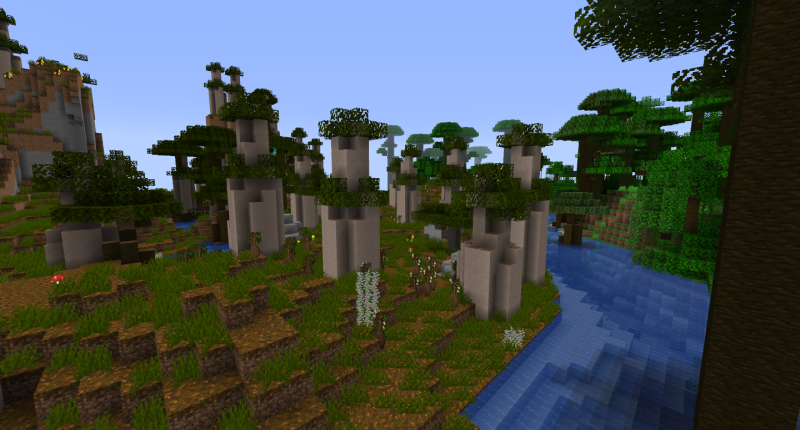 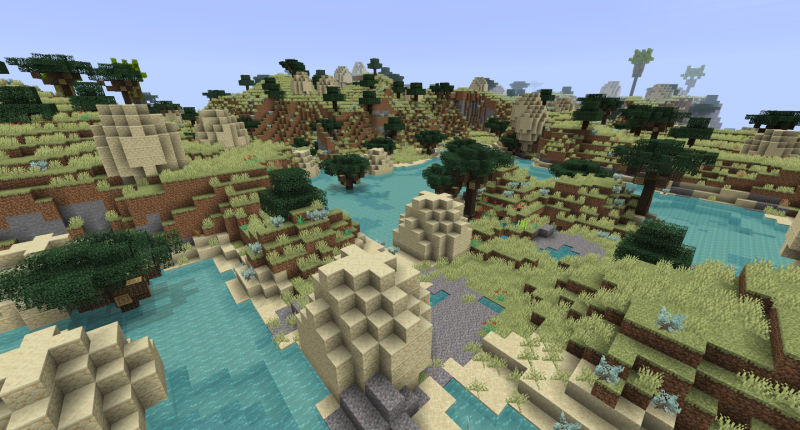 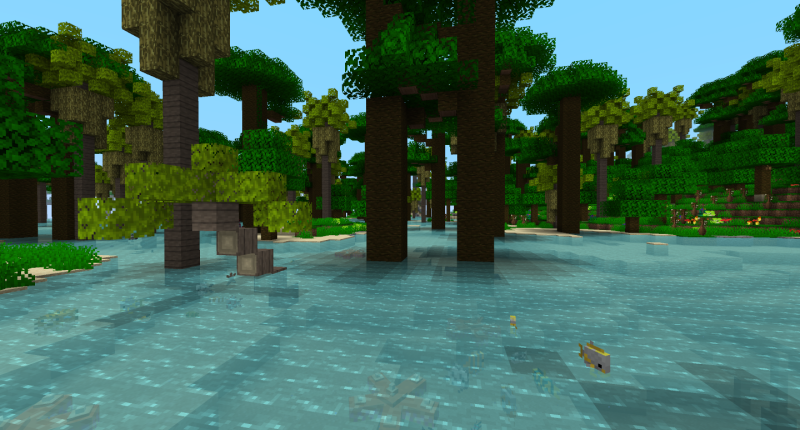 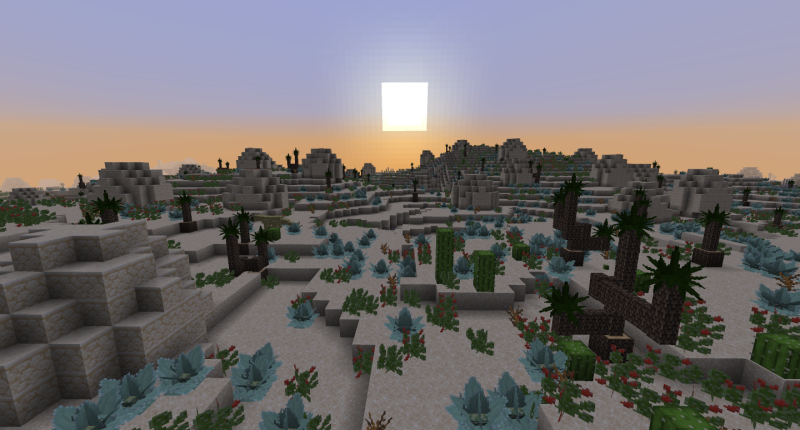 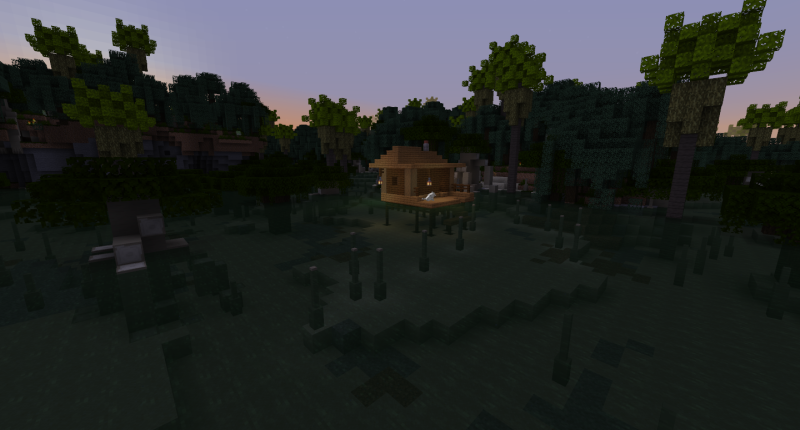 Hi everyone! I've gotten a lot of requests to release this mod. I've been working on it for almost a year now, but I think that I can finally share it! This is my very first mod so go easy on me. I did everything myself.

This mod adds a lot of features, and it is intended to be compatible with Mo'Creatures and Biomes O' Plenty! Also, future updates promised by Mojang (Deserts w/ palm trees and meerkats, baobabs in savannas) will be compatible as well, and I will make adjustments when those features are released (I'm looking at you, Prickly Pear Cactus).

So, without further ado, let's go over all of the features!

Finally, the best part of the mod: New mobs.

So what are you waiting for? Hop on in!

1.0.4 - NOTE: THIS BUILD IS INCOMPATIBLE WITH WORLDS FROM PREVIOUS VERSIONS.

This mod is incredible! By the way, how did you add compatibility with Ambient Sounds?

Thank you so much!!

Haha, I didn’t actually. I’m not sure how that must’ve turned out that way.

Congratulations for winning Mod of the Week :D
I dig the textures :)

Congratulations for the MOTW