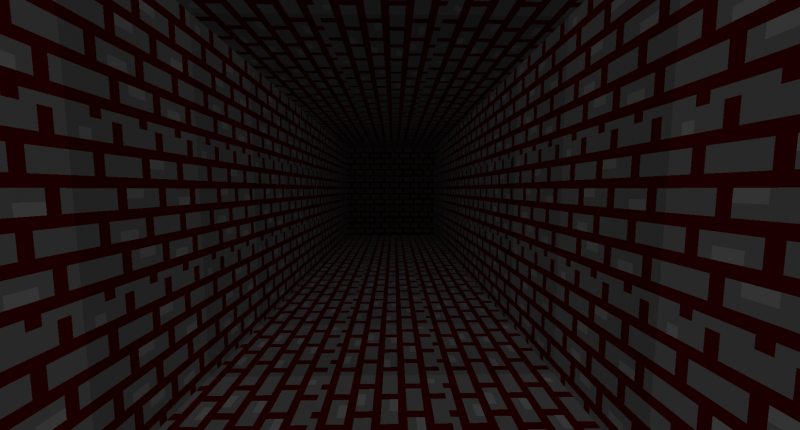 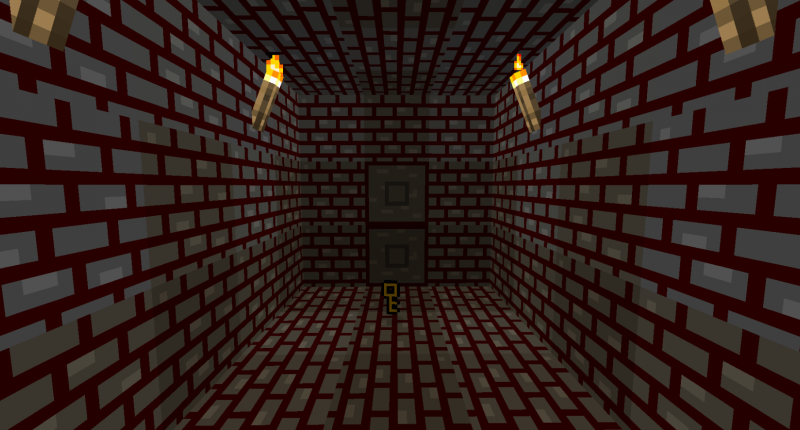 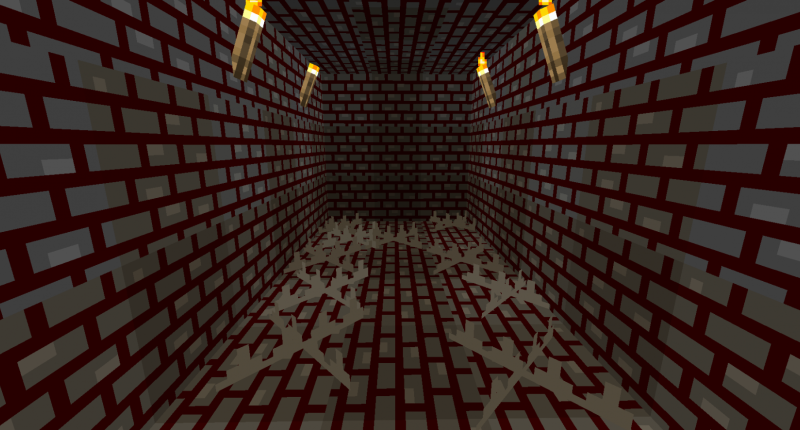 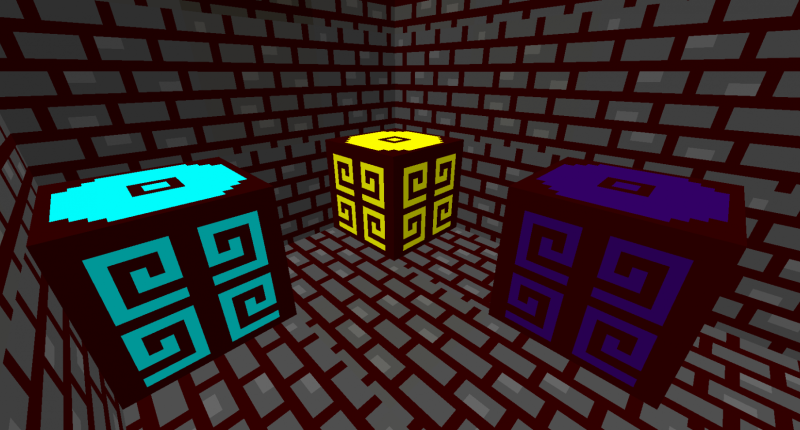 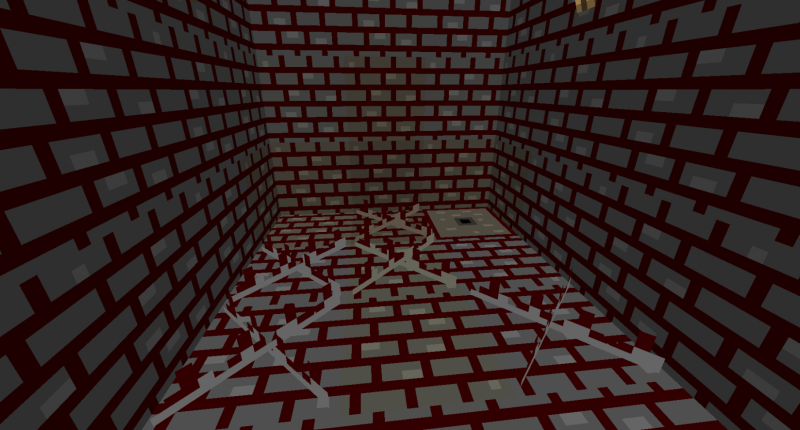 DungeonBuilder is a mod that adds plenty of tools for dungeon makers to make their dungeons truly dangerous! Features:

Spikes can be placed using the Spikelayer tool. A creature that walks across them takes some damage repeatedly until they move off it.  They can also be crafted.

These blast-immune blocks can only be mined by a diamond pickaxe. They are useful for making dungeons and also have a stair variant.

Dungeon Doors are blocks with the same properties as Dungeon Bricks, with one difference: when right clicked on with a Golden Key, they disappear. They are perfect for making locked doors to force players to explore more of the dungeon. Golden Keys can be used infinitely and can't be crafted.

The three Altar variants are blocks that inflict buffs or debuffs on the player. One inflicts 1 debuff and 1 buff, another does 2 buffs, and the third deals 4 damage and 1 debuff. I'm not going to spoil which is which, though, and they disappear once used.

The craftable though costly Golden Lava Bucket places infinite amounts of lava, as it says in the tooltip.

When powered by redstone, Gas Emitters create invisible poison gas that damages creatures breathing it. The two variants (floor and ceiling) create gas above and beneath them respectively.

- Spikes can now be placed on grass.

Good mod :)
The textures feel a bit too 8-bit though... Even for Minecraft XD

Sometimes I get lazy. But I also am making a mod with 32 pixel item textures, so it shouldn't look as 8-bit as this one.

I think it's mainly the altars and golden key that look 8-bit.