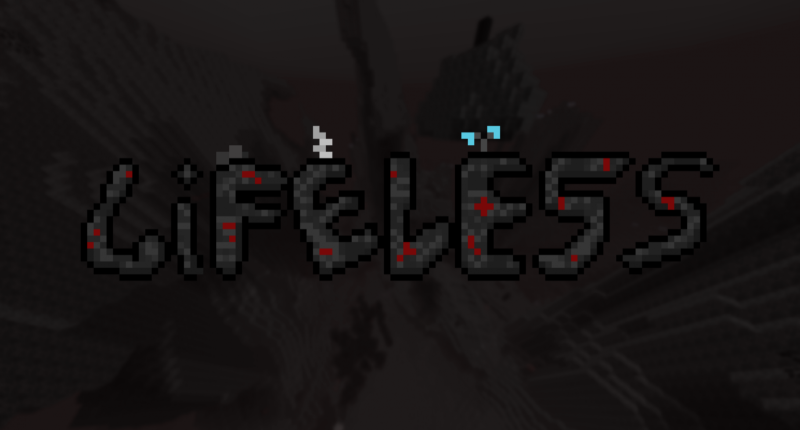 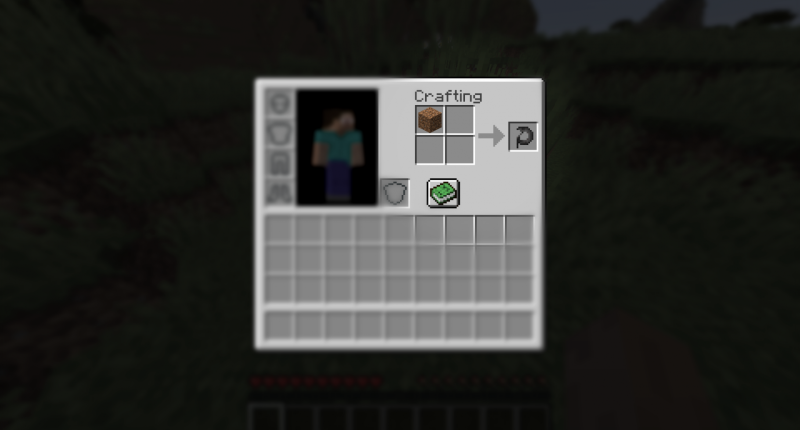 How to get to lifeless 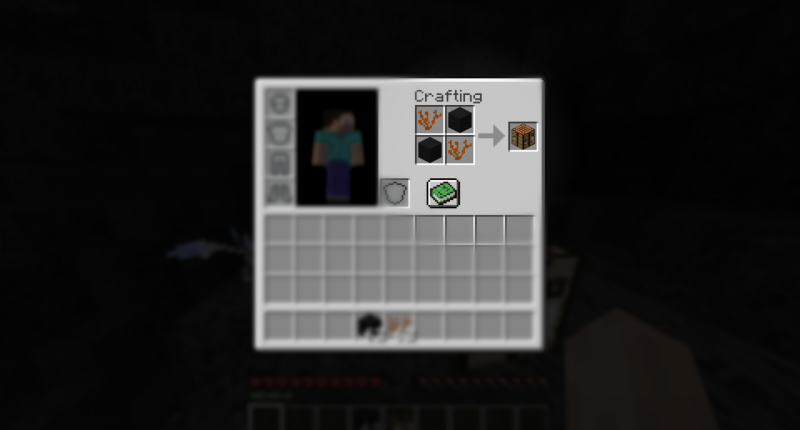 How to craft a crafting table in lifeless 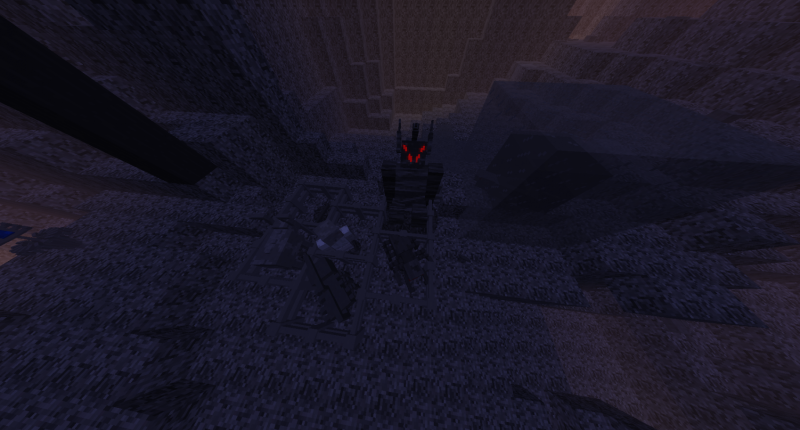 All of the mobs in alpha

Hello, I am supermj767 and I have been working on this mod all year long and i'd like to present Lifeless! this mod is about adding hundreds upon hundreds of mod elements to minecraft without changing the gameplay of actual minecraft itself and to do that i am going to make a book that allows you to travel to Lifeless, my next dimensional mod (Still debating about the name) Lesteria, no spoilers about that mod, but for now i introduce Lifeless Alpha!

Welcome to Lifeless! a mod about exploring a new world!

To start out: Start a survival world craft one Dirt into a Lifeless Transport when you have this you just right click with it and you are in Lifeless! a dimension full of terror's and adventure, next you're going to want to find a Lifeless Plant which looks sorta like multiple gray chests right next to each other, once you find it break it then craft the Lifeless Fruit into a Lifeless Root, but your going to need two of these to craft a crafting table, when you have the Roots just punch a tree craft the logs into planks then make a crafting table with both the Roots and the planks in a cross pattern in your inventory then boom you have a crafting table,

About Lifeless : a dark dimension filled with dangers, and it’s your goal to spread life and light across the Lifeless terrain, watch out for rain, it is deadly and the only defence it to take cover or to wear a Lifeless Helmet *More Information Coming Soon*

Don't publish my mods on other websites without my permission!

REPORT ANY AND ALL BUGS HERE!

Everything in the mod so far:

lifeless Cow : Can be milked using a lifeless Bucket and drops meat

lifeless Worm : Who doesn't like worms? you can get lifeless Slime from them

lifeless Shark : A bit buggy, it's a work in progress

lifeless Ant : Basically the same as a spider and it’s very useful for resources

Slith : i will have a use for this monster in another update

lifeless Ghast : this ghast lost its life and drops helpful materials when killed

lifeless Metal : The best armor in lifeless, The helmet can protect against lifeless rain

lifeless Fruit On A Stick : This is going to have a use in a later version

Throwable Sticky Bomb : Throw this and it takes 10 seconds to blow up, RUN!

Respawn point : gives it to you when you spawn in to lifeless, used to set your spawn point

Overworld Transport : This will probably get removed in later versions and replaced with some sort of transport book

Bright Rock : Can be thrown

Blow Dart : Used as ammo for a Blow Gun

Bright : Right click on this to get Bright Gel

Yellow Gem : Used to make all of the Yellow Gem tools and armor

Metal Band : Used in some crafting recipes (One right now, more coming in other versions)

lifeless Cow Milk : Drink this to clear all effects

lifeless Fruit : Makes you float when you eat it

lifeless Root : Use this to make a Crafting Table

lifeless Ingot : Used to make all lifeless Metal armor and tools and other helpful things

lifeless Coal : Burn this in a furnace

Blue Gemstone : Used to make some tools and other things

lifeless Spider String : Why does this come from ants?

Rock : Can be thrown

lifeless Arrow : Used as ammo for the lifeless Bow

Blood Drop : Does not have a use yet

Blocks : all of the blocks in lifeless so far

Spike Trap : When an entity walks on this it spikes it

lifeless Plant : Very helpful for getting a crafting table

Lifeless Is in alpha, Report all bugs here https://mcreator.net/forum/61433/l1f3l355-bug-report-and-name-suggestions

Great loking mod. Lifeless does sound like a good game in my opinion.

Hmm i'l keep that in mind, you gave me an idea! instead of having multiple dimensions in this one mod i could make one mod for another dimension and maybe another and i will make them all work together! thx!