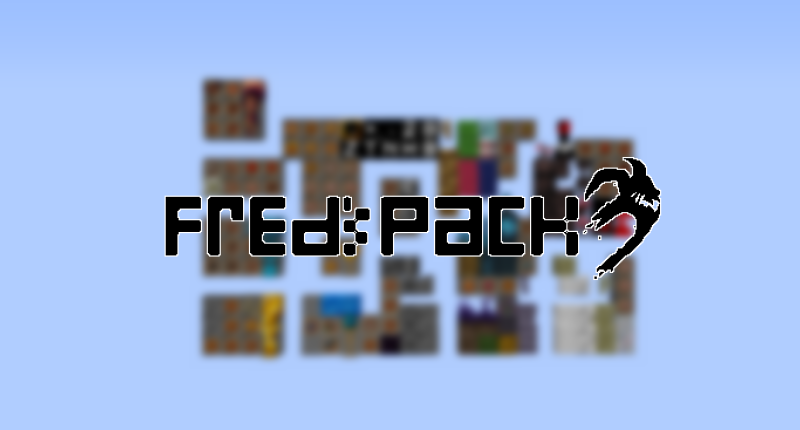 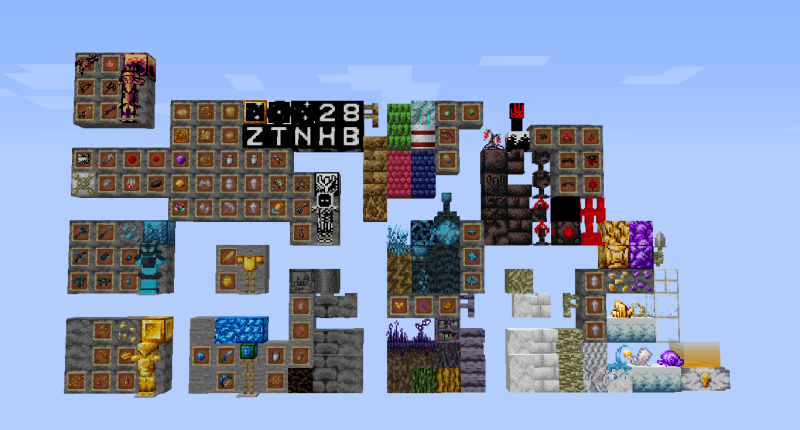 Everything as of the 1.1 Upadate 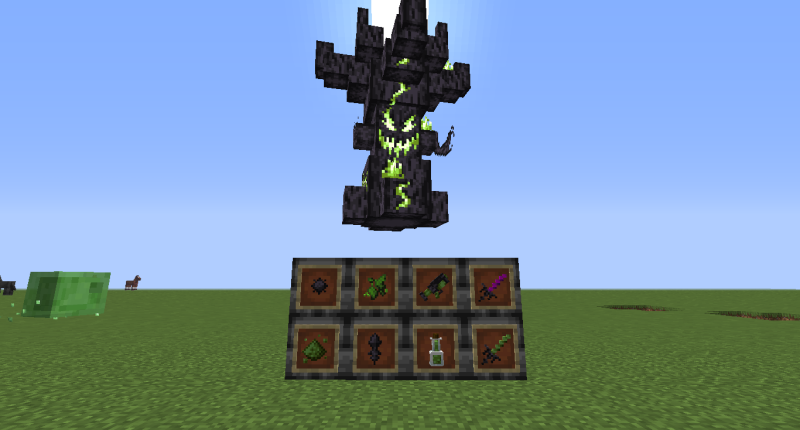 Everything in the Unfinished 1.3 Update 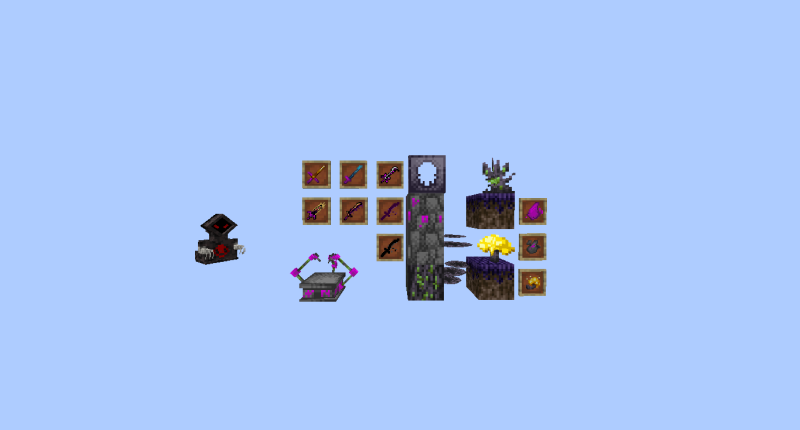 Everything in the 1.2 Update 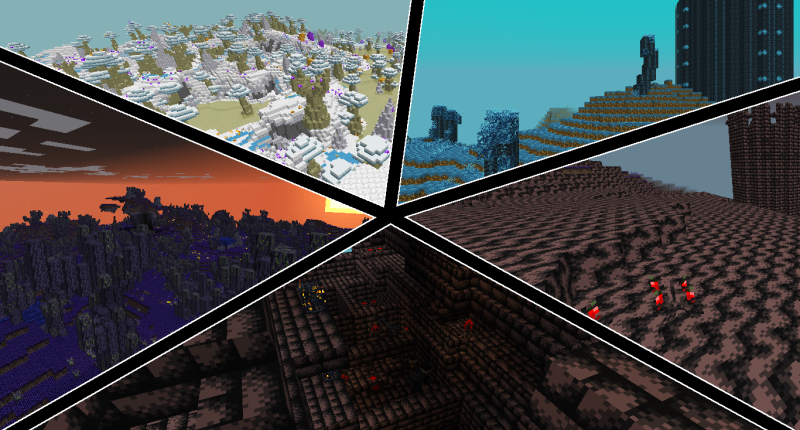 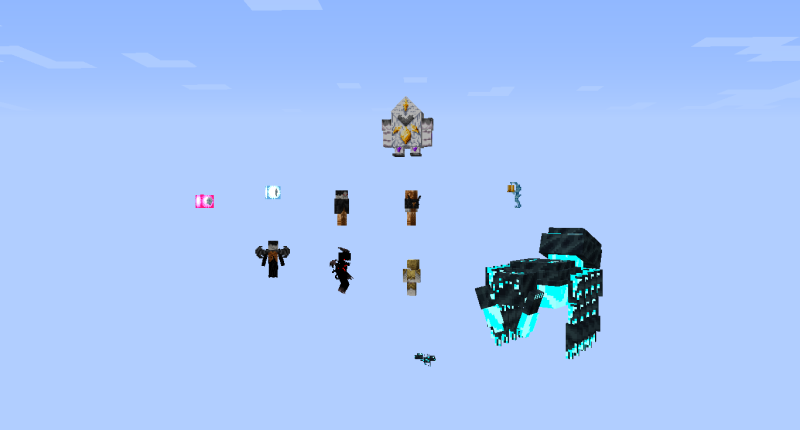 Fred's pack 3 is the third mod in the fred's pack series(duh), It adds a lot of everything, this mod contains:

The Overworld now features a new set, the SeaGear.

The ore for the set can be found on ocean floor.

The nether expands a bit upon the blaze, adding a new sword that can light enemies on fire and a chestplate that protects you from lava The otherworld is a new dimension that features 4 new biomes.

Sometimes you may stumble upon some witch houses and Pumpkinkins. The home of a colony of mechanical spider, defeat their boss to progress further in the mod. Fairies and Bell Walker live in this biome. The hardest of the 4 biomes, it's the home of the Vampires, always be careful as they deal massive damage.

You may stumble upon the tower of the Vampire king, there awaits your final foe... Each biome has its own blocks, mobs and items.

The Other world features 4 full sets, each stronger than diamond armor, they are necessary to beat enemies and strong bosses.

JEI is needed as there are many complex crafting recipes.

I'll leave you to discover the rest...

Edit: Thanks for MOTW

-Added a new boss to the Spooky Forest

-Added the Runic Infuser, upgrade your weapons with the power of runes.

Congratulations for winning Mod of the Week :D
I also promoted some of your other mods in the posts, because they are just too great to be forgotten ;)

one question on the mod of the week thingy, if i were to publish a mod, and later update it, would you take into consideration the whole mod or just the new features?

I take into account the mods as a whole :)

Oh that was really fast your mod won MOTW! Congrats!

I don't usually give much attention to how long a mod has been published. If a mod feels like it would be a great addition and would fit well into Minecraft it's a candidate. Then I take a look at how finished it looks in-game, load a few "finalists" and take a look at them myself and then ask myself if I'd want to play survival with that mod installed. If it checks all the boxes, is original/well made etc. then a mod can be MOTW. Note that it's sometimes really hard to decide which mod to pick because mods are becoming more and more well made lately :D
Oh and perhaps a hint: If I comment on your mod Friday evening/Saturday morning (a few hours before MOTW is updated), it's likely that I really liked your mod and that you could be the next MOTW. Sometimes I even recommend what I'd add/change to help it stand out more amongst the others ;)

Textures are amazing! Congratulations for the MOTW!

How did i get mod of the week so fast