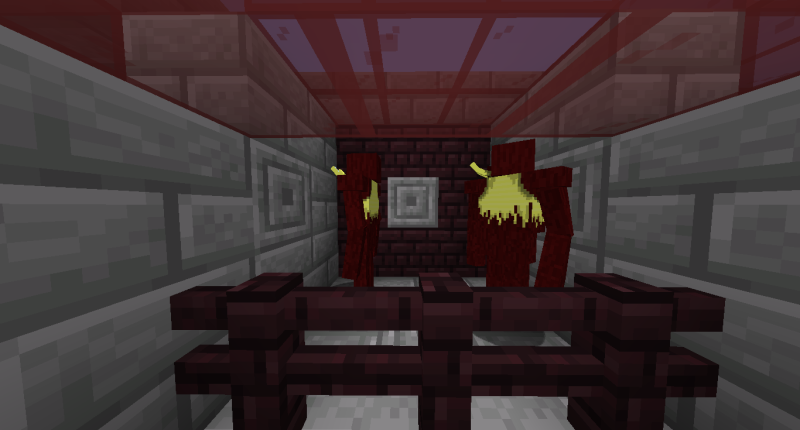 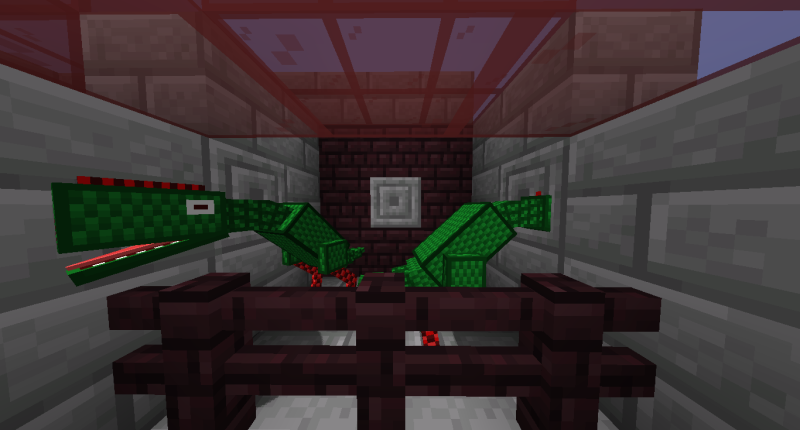 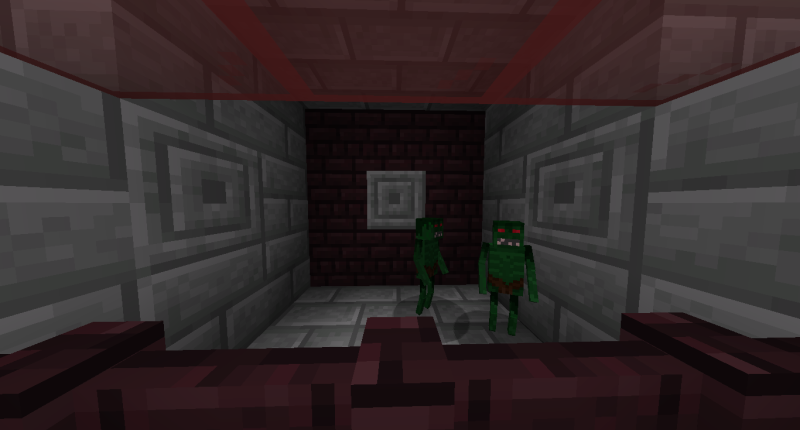 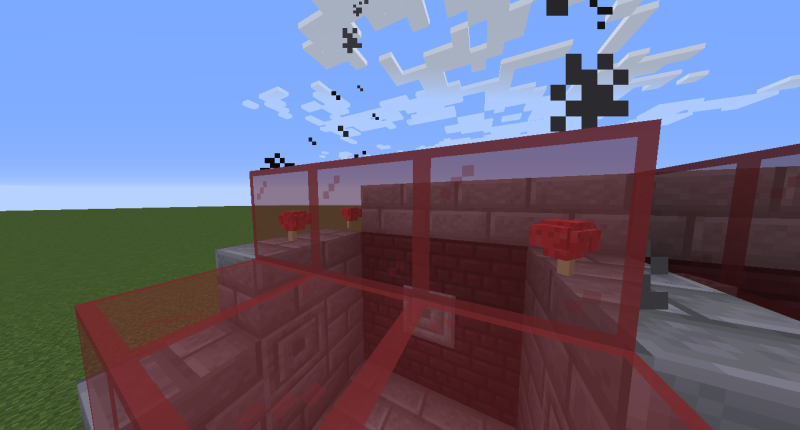 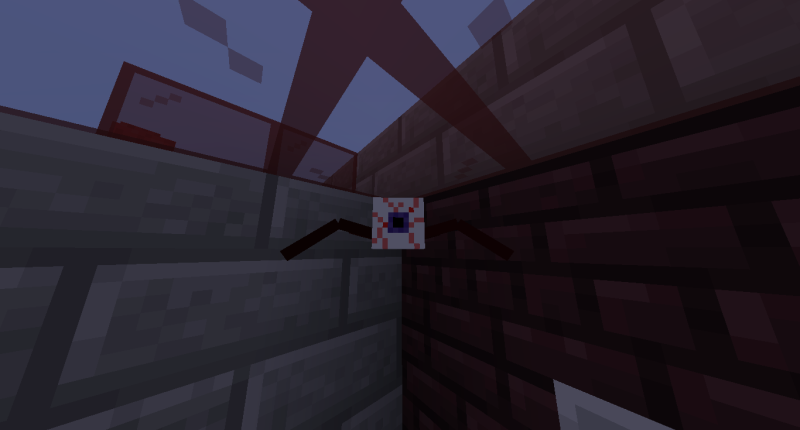 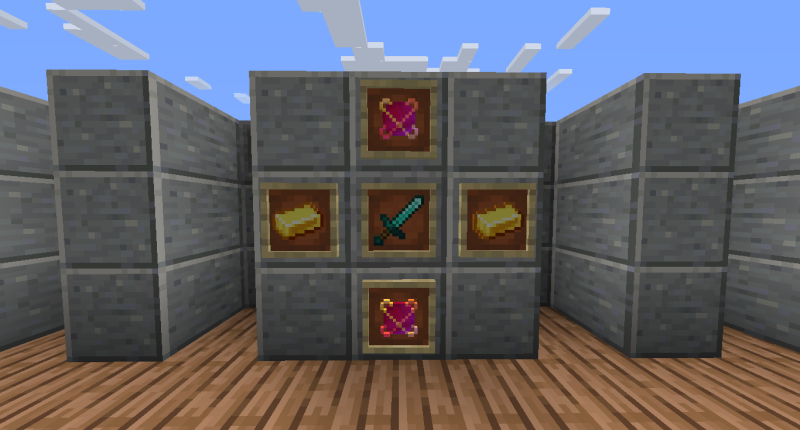 Bulldozer - Once a cow, now a tank top wearing murder beast with tusks, might be skinnier than other mobs but even stronger, drops raw dozer, a new food that can be cooked,

Zomblin - A zombie goblin, its like a baby zombie, but it spawns in swamps, it acts like a normal zombie, kills villagers, does the whole moan thing

Wandering mind - once the mind of intelligent builders, now they search the nether in seek of knowledge, small, hard to see with their smoke cloak, and kind of annoying

opticrawler - a which screwed up a spell and instead of using spider eyes, she used human, and created the opticrawler, which reproduced extremely quick and is now a uncommon sight in the nether, can climb up walls, and acts like a typical spider

malnourisher - once a reptilian hunter within the jungle, someone left a nether portal open, letting them in, some can still be found in the jungle, can be bred with most meat, and isn't hostile immediately, it only attacks when provoked

new command, /killall, its just /kill @e[type=!player], but shortened, It was a dev tool I used in my testing world, but I figured it would be useful to people

this is my first time actually making models, so this was a challenge for myself at first, than as I made more models I decided to just publish it, more might get added but only time shall tell!

-scale : drops from malnourisher, can be used to craft new block and armor set

-brain chunk : dropped from wandering mind, can be used to make brain block

-scale brick : a bright green block, the recipe is 1 scale in the center, with 4 stone surrounding it

-brain block : a bright pink block, the recipe is 1 brain chunk in the center with 4 NETHERACK surrounding it

-flesh block : a block that acts like a log, the recipe is 1 raw dozer in the center, and 2 logs on the top and bottom

-malnourishers can be ridden, they will follow you if you have raw mutton in your hand, they can be bred with any RAW meat

-wandering minds are now counted as undead, they fire magic at you as well

definitely brighten up the images, maybe tell what the mobs do?
nice mod, i like the /killall command!

The killall command is so useful as I find myself painfully doing /kill @e[type=!player] a ridiculous amount!

This mod fits amazingly with my mod, Curselands. Can i put it in a modpack I am developing??

sure, you can use it for whatever you need

Could u put the mod on curseforge as to make the modpack that is a requirement, sorry if this is any trouble!

I have absolutely no clue how to do that, nor do I know where to start

If u want i could put it up using my Curseforge account crediting you from the landing page!

you can do what you please with the mod

Looks cool, just like 91arroes said you should brighten the images though because the mobs can hardly be seen

actually great now! i can see all the mobs except the opticrawler. some ideas:
- bulldozer - why is it bipedal lol
- zomblin - maybe give it something special?
- wandering mind - give it a psychic attack (can attack through blocks or something)
- opticrawler - definitely give it something special, maybe attacks faster when looked at?
- malnourisher - nice name, maybe make it steal hunger?
- all monsters - make them fit more with the colour scheme of the nether

thanks for the suggestion, the hunger effect from the malnourisher is something I want to add, but that might take a while cause i'm new to this,
the zomblin was really just an experiment, I'm going to retexture him and make him more of a imp soon,
the wandering mind has been updated
the malnourisher is green due to it being a request from a friend, in fact the story to him is that someone left a portal open in the jungle and they migrated to the nether, so they spawn in both worlds
the bulldozer is a lycanthrope, and the effect of the nether means he's in bull form forever