Void Expansion: What Lies Below Bedrock 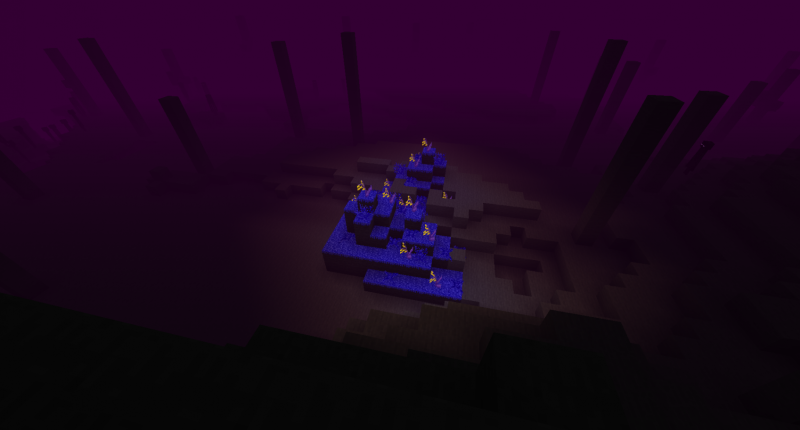 One of the only light sources in the dark Void Wastes. 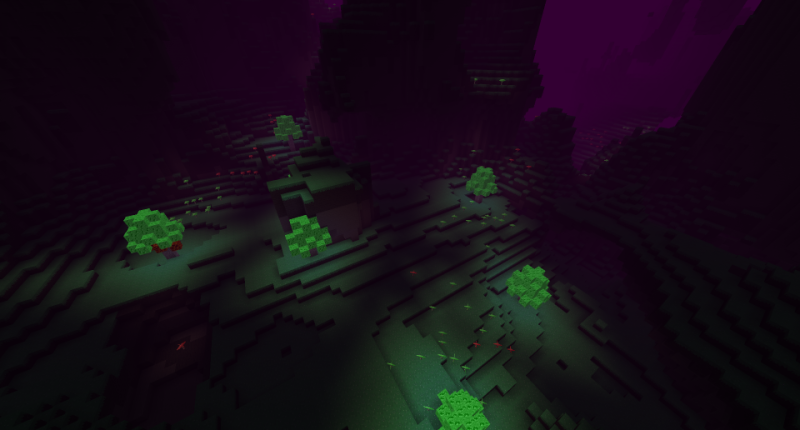 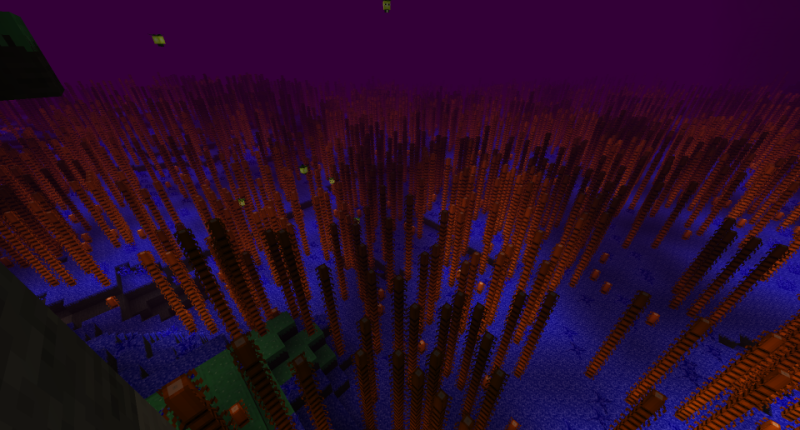 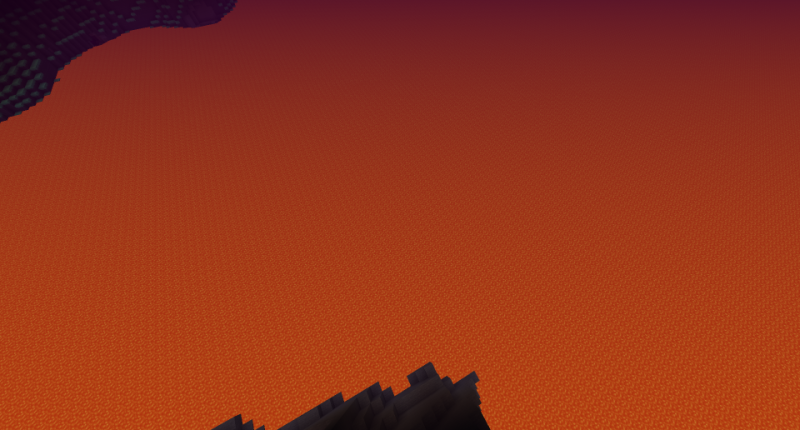 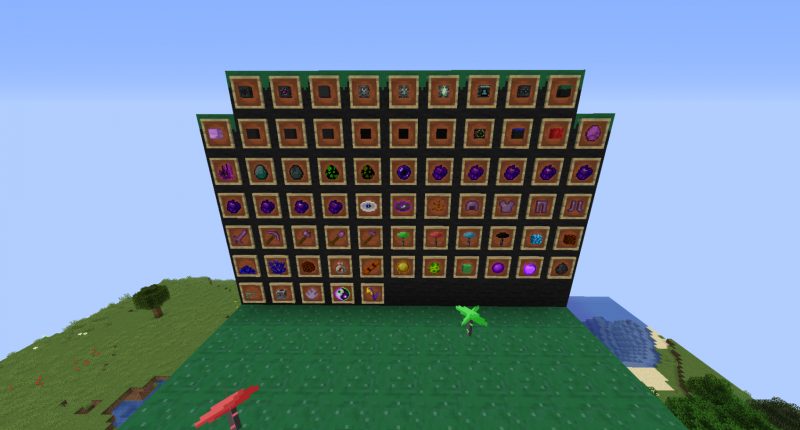 All of the items accessible.

This mod is an adventure mod, so I won't be telling most of the info, but I will tell the important info here: (SPOILER ALERT!)

All in just 1 Dimension!

* The null temple used to spawn in lava oceans too.

+ Added Lily of The Hollow deposits.

+ Added Lily of The Hollow.

+ Added chests for the null temple.

* The player now falls from y level 512 when entering the void dimension (Better bring something that breaks your fall!)

+ Added Void Weather (dangerous and rare) and visuals like in the overworld. (For example: sun and moon)

* Renamed mod from "Void Expansion" to "WLBB" (What lies below bedrock)

+ Added Electrocuted potion effect. (Basically, you're shaking because of the electricity.)

* Changed Forcefield drop amount for Null Boss from 8, to 48.

* Made the Hollowman Hitbox smaller.

Looks nice but would you add more screenshots?

I will consider adding more screenshots but remember, this is an adventure mod, and i want players to explore the world themselves.

Ok, but a little showcase would be cool tho

Looks very cool but for a dimension with no natural light source, I'm not sure if there's enough bioluminence and lava to light everything up, maybe consider adding some different light sources so your pretty biomes are actually visible :)

Thanks! I will add some new light sources to dark biomes such as: Null Forest and Void Wastes. (Not new for the Null Forest, just amplifiing the existing ones.)

Done! (I left the Void Wastes dark becouse I wanted it to be still scary. :) )

nice mod. I am also making a Void Based mod

Cool mod :D
Do not post links to websites like 9minecraft, they are sites which repost mods without asking permission to their authors and the files they share are often outdated. If you linked the curseforge page of the mod instead you would support its author and be sure it will always be updated to the latest version :)

Then I should use Curseforge?

Oof. I did not read the whole comment. Sry.

Next Update's theme: Advancements and loots! (Upcoming, not released yet)