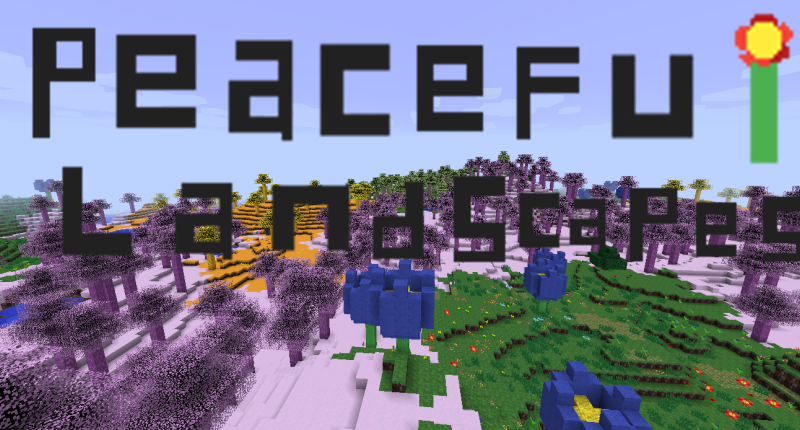 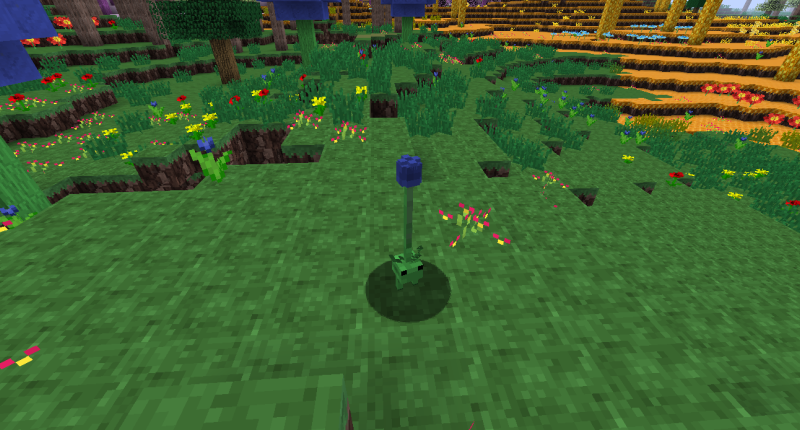 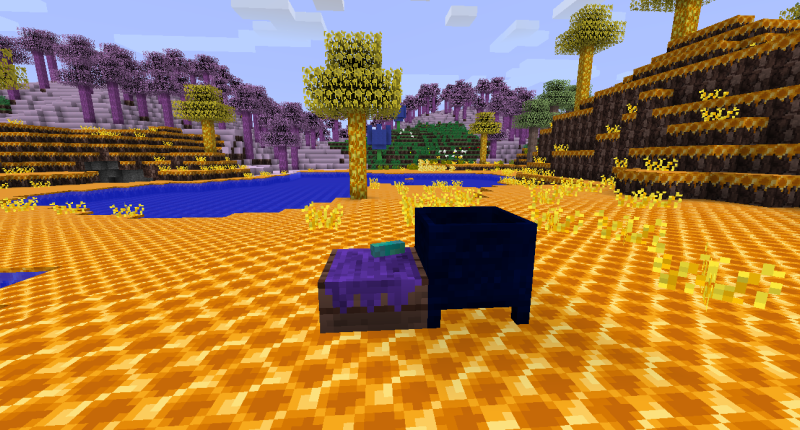 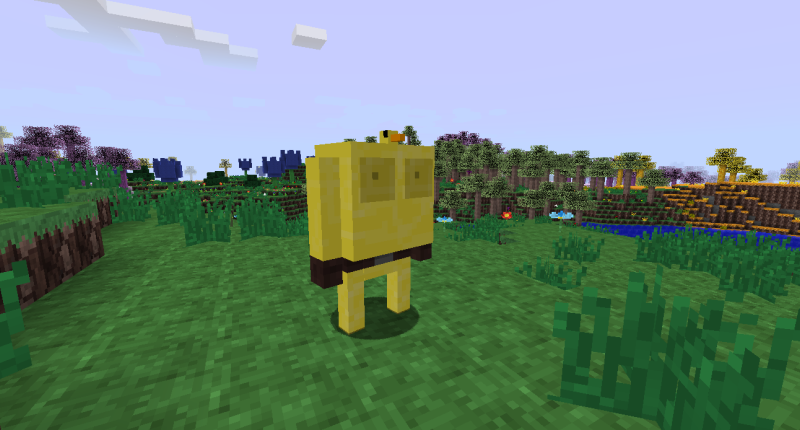 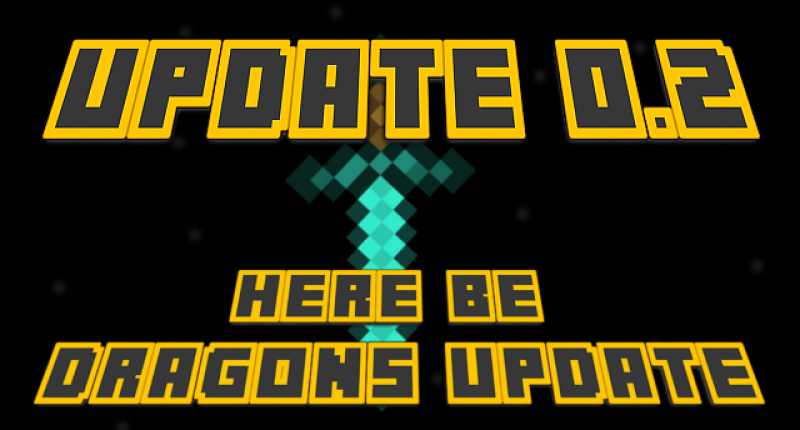 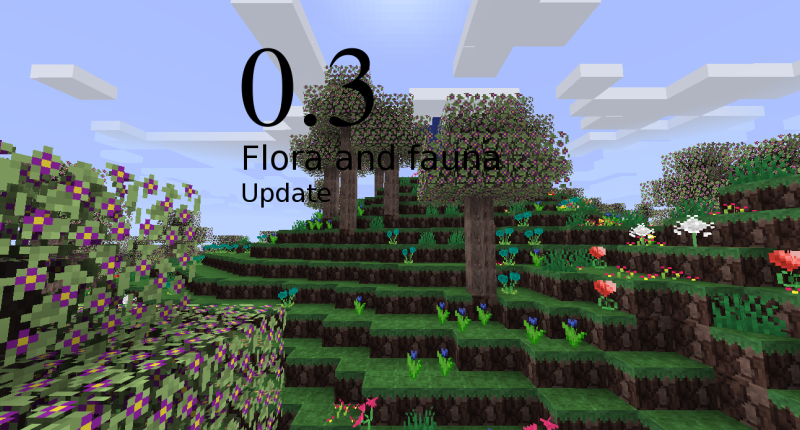 Peaceful Landscapes, is a dimension mod, that adds in a, fun and intresting dimension, known as the peaceful landscape. The realm, is full of intresting biomes and mobs, along with four new work stations.

Midnight Cauldron: The midnight cauldron is made using the new moonite, it allows you to brew new potions, such as a quick return potion that teleports you to your spawn. it is made in the shape of a cauldren, but with moonite instead of iron.

Crystal Table: The crystal table is made using rainbow shards. It allows you to make crystals that boast your attack, speed, and jump height. It is made with 6 wood planks at the bottom two layers, purple carpet, in the middle slot of the top row, and a rainbow shard in the right corner of the top slot.

Dragon Alter: allows you to sacrifce dragonite for items, is made with one Duskite Wall in the bottom middle slot, 1 dragonite in the middle middle slot, and 2 in the top corners

Herb Dryer: allows you to dry herbs is made by making a checker board pattern with wood and glass in the crafting table

Moonite: is used to create the midnight cauldron, and can only be mined with a moth pickaxe.

Duskite: is used to create moth, and butterfly pickaxes and can be mined by an iron pick, or stronger, it also can be turned into dust.

Rainbow Shard: is used to create the Cyrstal Table and can only be mined with a butterfly pickaxe.

Dragonite: is used to craft the Dragon Alter and can only be mined with a Dragonfly Pickaxe

Royal Gem: Is compleletly useless, and can only be found in the Dwarven Mines structure

Dimensionite: is found in the overworld and is used to get to the dimension.

To get to the dimension first you must obtain glass obsidian, you obtain it by bottling nether denim and combining it obsidian in a crafting table, then you need to mine dimensionite, then craft an interdimensional table, to do that fill the bottom row with 3 glass obsidian and put one in the middle slot of the middle row, in the sides of the middle row put two purple wool and then fill the top row with dimensionite, then place down the table and light with a butterfly key, crafted with one dimensionite and a stick below it, then jump on the top and your in.

Update 0.2 Here Be Dragons Update
The here be dragons update is quite possiably the biggest update ive ever made for a mod and been in development for a long time, it has lots of cool features but here are a few of them

Dwarven Mines: This is a new structure that has a new mob known as the dwarven miner. It contains a new ore called royal gems that currently do nothing. Royal gems are going to be use in a later update for trading with new dwarven traders (please note dwarven traders are not currently in game)

Herbs: herbs allow you to make herbal tea with will give you a potion effect for a small amount of time. There are currently 3 herbs in game and those are

New rocks: The dimension now has its own version of Diorite, Andersite, And Granite known as

Thats all for now enjoy the mod

No really crazy features this update, but new stuff includs

Cool and Inspiring mod as usual.

Nice!! Can we see the dragon in the screenshot