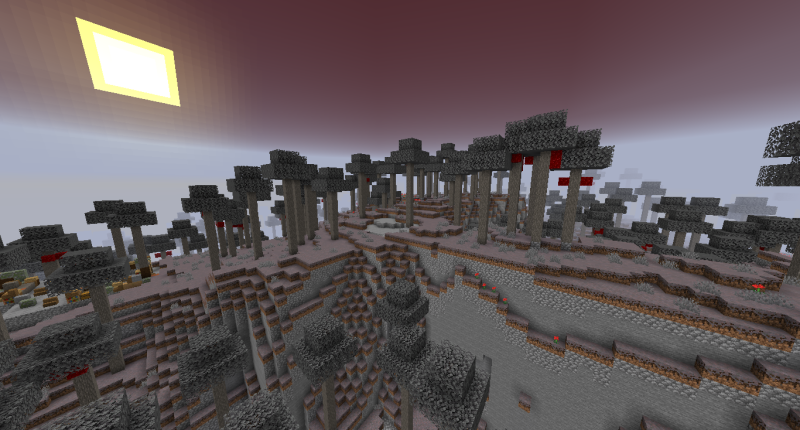 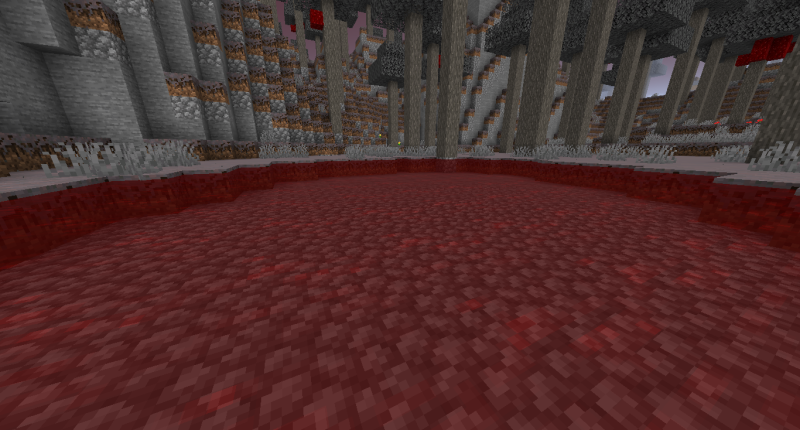 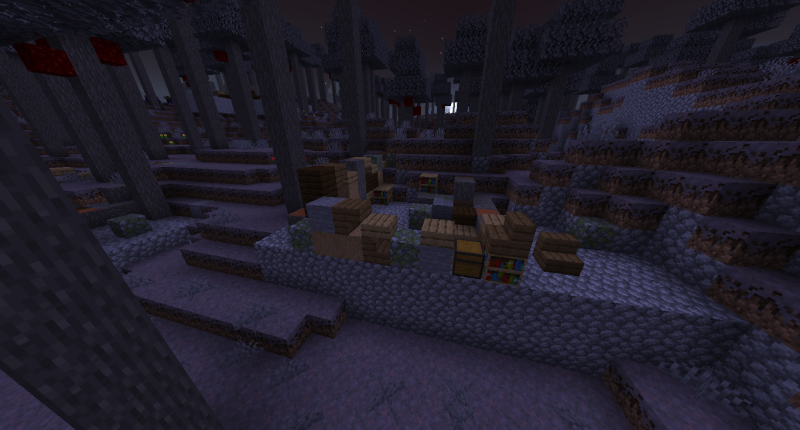 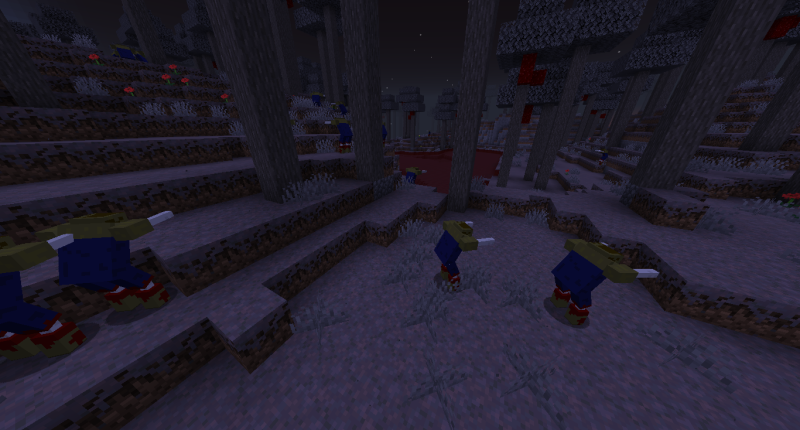 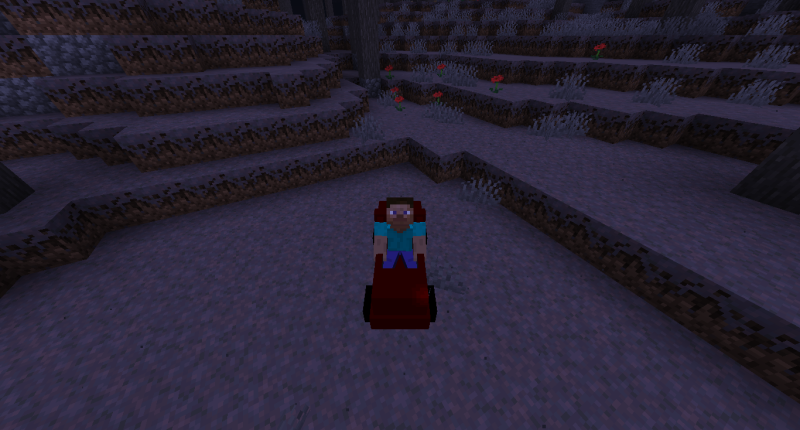 A mod for 28 days later and 28 weeks later fans! A zombie mod that can even be used without knowledge of 28 days/28 weeks! i'm still working on this mod but so far i have:

- A death potion (no throwable yet)