Approximately Way Too Many Curses 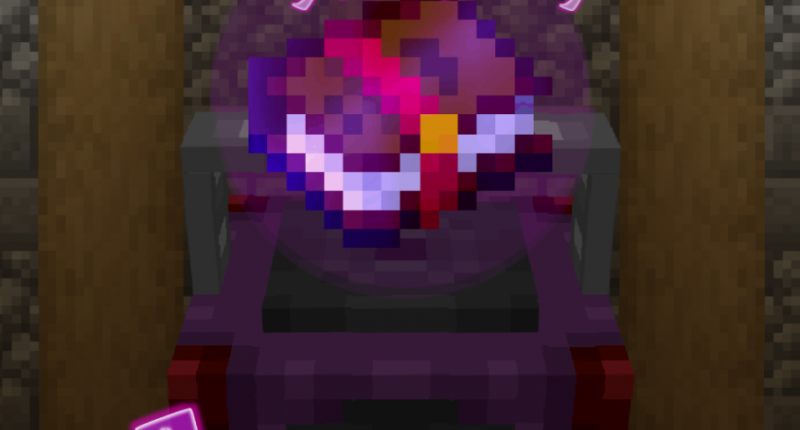 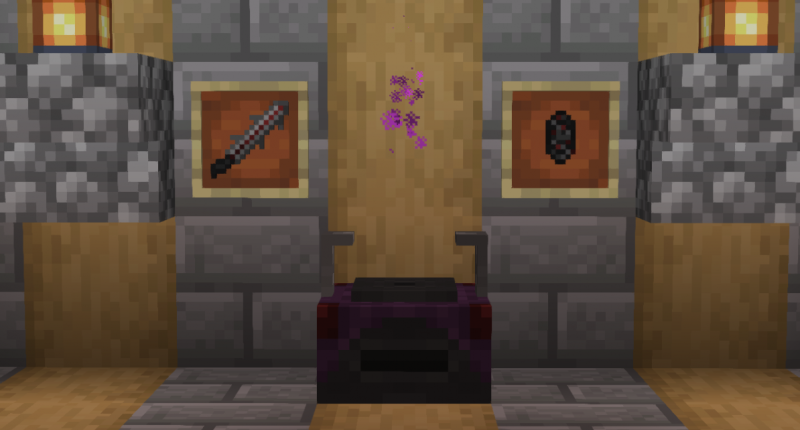 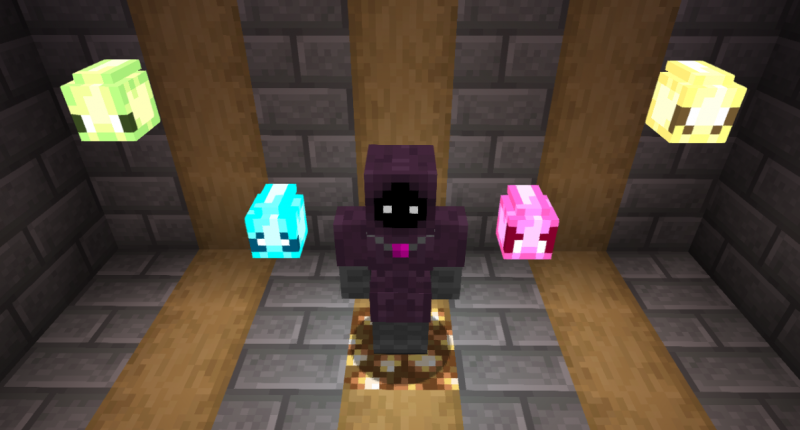 Curse Cultist, and the wisps. 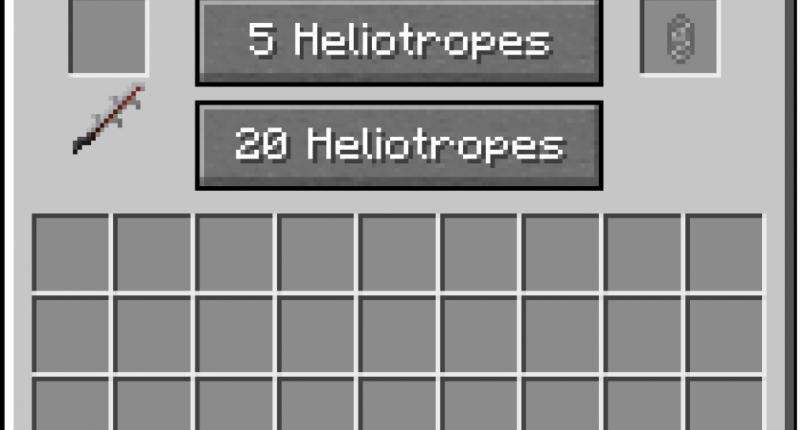 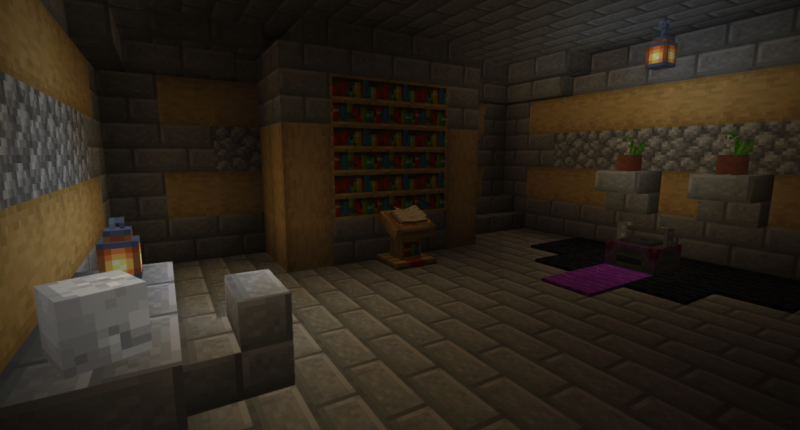 It also adds 2 non-curse enchants, a mob, a structure, a few items, and a few advancements.

Wisps, exclusive to the Curse of Vengeance, come in 4 forms.

If you're more interested in enchants rather than curses, I recommend Deadly_Golem's Enchanted mod.

To curse an item, you can either use the enchantment books, rarely sold by villagers and such.
Or, you can use the Curse Altar.

The Curse Altar uses a new item called Heliotropes instead of lapis. And gives XP instead of taking it.
It cannot be used to enchant books because I failed to make it compatible with them.
You can either use 1, 5, or 20 Heliotropes when cursing an item, the higher, the better the curses.

The Curse Altar can be crafted with a coal block, two of any stone, two Heliotropes, two bones, and a Sacrificial Dagger.
The dagger is made like a normal sword, but the material is Heliotrope.

Heliotropes are dropped by a new mob called the Curse Cultist. Which is a moderately rare mob that spawns under the same conditions as normal zombies and skeletons.
They can also drop the dagger, but it's uncommon.

Alternatively, you can obtain a Curse Altar from a moderately rare underground structure, but it would be less efficient to look for it in most cases.

The cursing mechanic is not compatible with other mods.
As I couldn't get it to work using item tags.
For now at least, modded items must be cursed using the actual books.

Cool idea! I just don't know why would someone even want to craaft curse altar.... Can you make so in exchange for your tools/armor/wepons being cursed you got something... Like potion effect or you deal more damage?

It gives you xp

Honestly, I think the biggest reason it would be used would be for some sort of challenge run or something. It doesnt give too much XP, but it could also be used to get a couple levels quickly, if needed.

I probably should make some positive tradeoff for actually using the curses though, rather than just a bonus for getting curses.

Very cool! Ive seen enchantments mods, but curses are new for me :P

Nice ideas, I like how you made the Curse Altar give XP :)

I bet you had to use dozens of procedures.

Heh, yeah. A good half the mod is just procedures.

Thanks! And yes, a very very accurate alternate name.