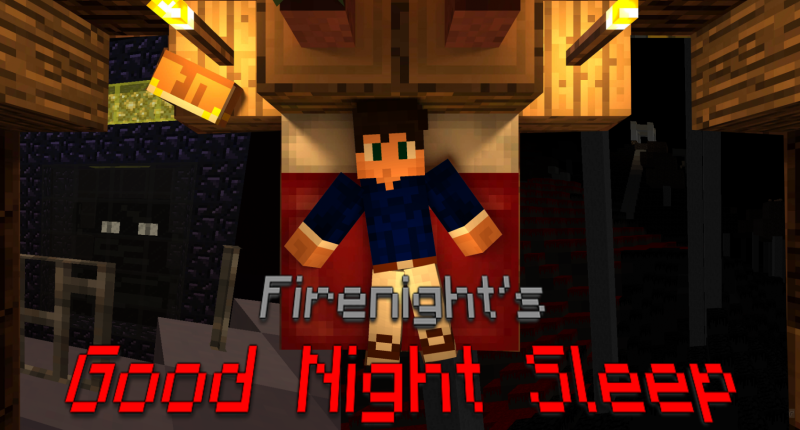 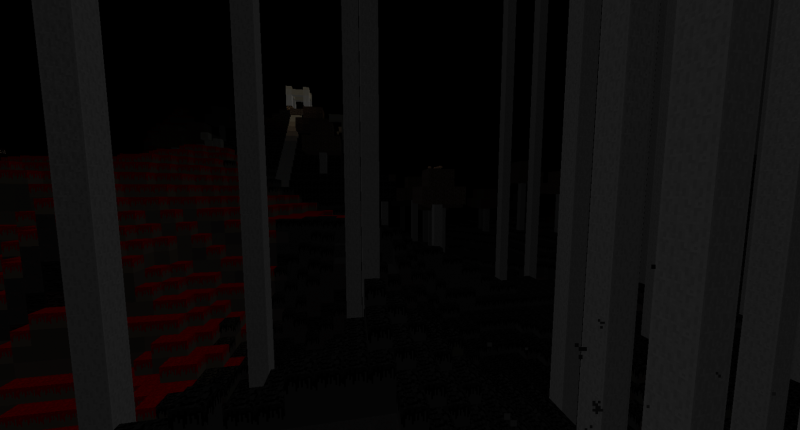 Venture in the boneforest. You might just spot a temple in the distance. 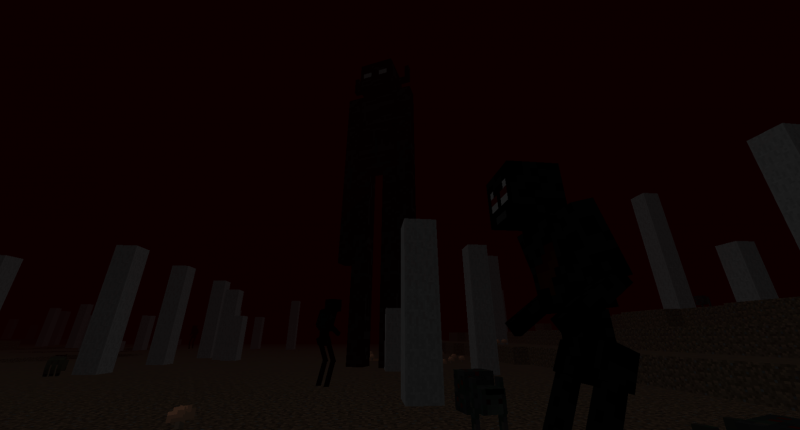 You can no longer sleep away your problems. Screenshot of the world of colossus dream. You can spot 4 unique new mobs. 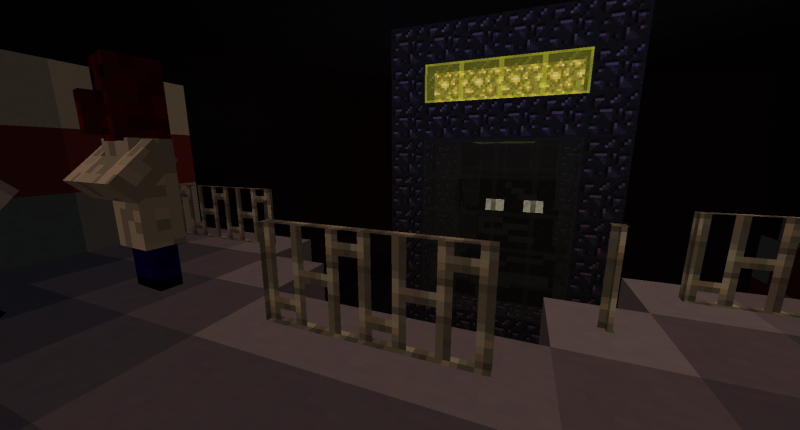 What are these red villagers up to? 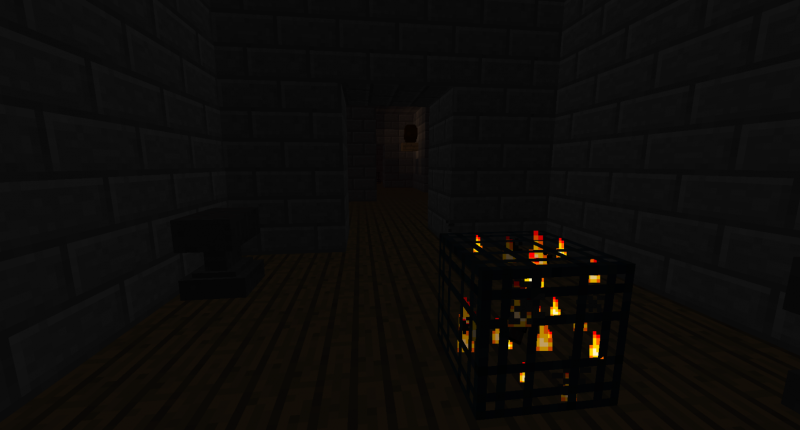 In modern Minecraft, beds are used to escape from everything, zombies!? -> go sleep, Thunder?! -> go sleep. The game even punishes you from not sleeping by adding phantoms. This mod tries to recreate a challenge by forcing players to choose between staying awake and going to sleep with a chance of ending up in a terrifying nightmare with no way out!

How to access dreams? -> By falling asleep you have a chance to have a dream, at the moment 30%. You have to survive for the entire night in the dimension and you cannot exit.

The mod is supposed to be grounded in vanilla Minecraft, just adding a mechanic.

It's been a while since I worked on this mod, I am just uploading it online for now and depending on the response, I might continue working on it.

Dust Demons: A foggy creature that roams the dark world. It's only weakness is light

The Shadow Man: A Creepy figure you rather see in the distance because as soon as you are in his sight there is no escape. You can't outrun your shadow.

DarkPig: It looks like a pig, but its teeth are as sharp as your diamond sword, it's body will spit in half to devour you.

The Dream Master: He is the boss and keeps the dreams from colliding with the real world. He is found in his own dream dungeon, you'll need to use a special dream catcher to enter it.

Mr Henry: Cute little bear that throws daggers at you.

Cultist Dreamager: An intelligent life form that devotes himself to a life of torture and torturing, the dreamager's skin was somehow removed. He will drop little cultist sacs.

Boomber: A small little guy who carries tnt and explodes on death

Mother: A big insect that carries her kids where ever she goes, on death her kids will come to get you.

Kids: small little bugs that move fast, one shouldn't scare you for its low health and low strength but they often come in a swarm making it difficult to handle.

The Colossus: A mysterious figure who wanders the wasteland, you are no match and should avoid him at all costs.

Servents: It is said they used to be people who got lost in their dream somehow. They are not a big threat as they move slowly but they can do quite a lot of damage.

The Living Hand: We don't know where those hands come from or from who, but they are quite agile and should get you from hights.

Scientist Dreamager: unlike the cultist, this dreamager is a lot more knowledgeable of the worlds and the creatures living, often trying to capture some. They have a lot of tech on their side.

DCAC: a flying bot the scientist dreamager uses to defend themselves.

Minibot: a ground bot with a saw on it, they can be one though cookie.

This is a really interesting idea

I suggest you change the name because there is already a mod called good night's sleep.
But still, this is a neat mod. It would be cool if you describe the mobs, items, and blocks in detail.

Oh yeah.... Hmm, didn't realize another mod tried this idea and named it the same. Hmmm I'm going to have to think of a new name, maybe bedbugs or Sleep Tight, idk

Okay, I'll do that, describe the mobs and items