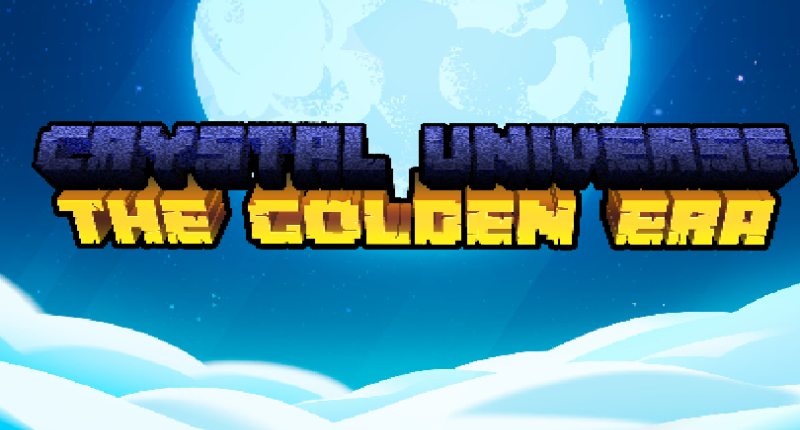 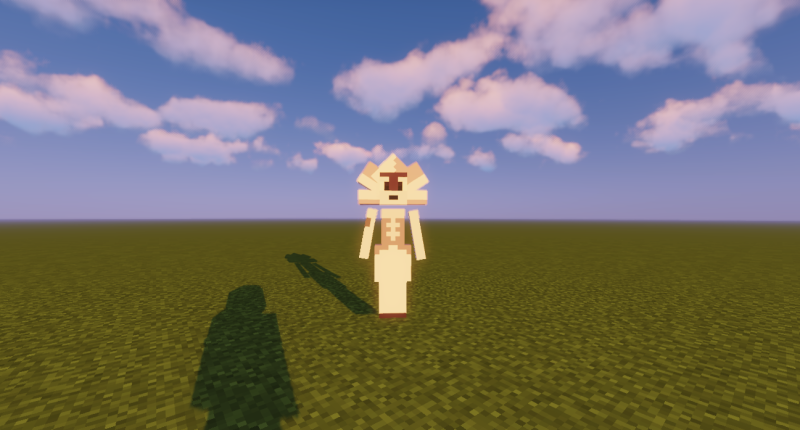 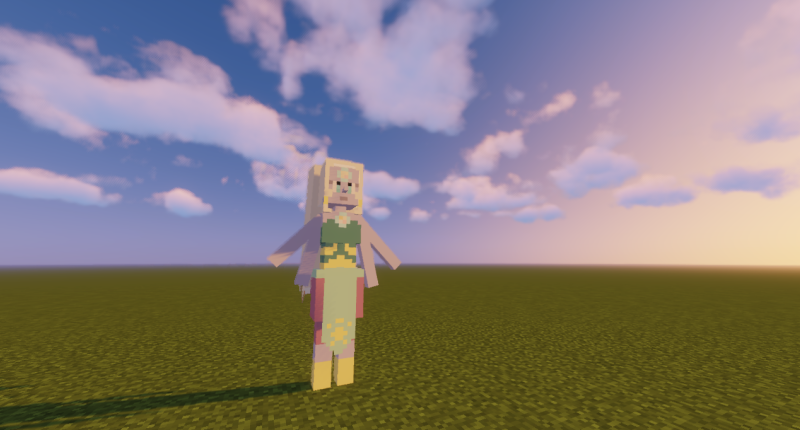 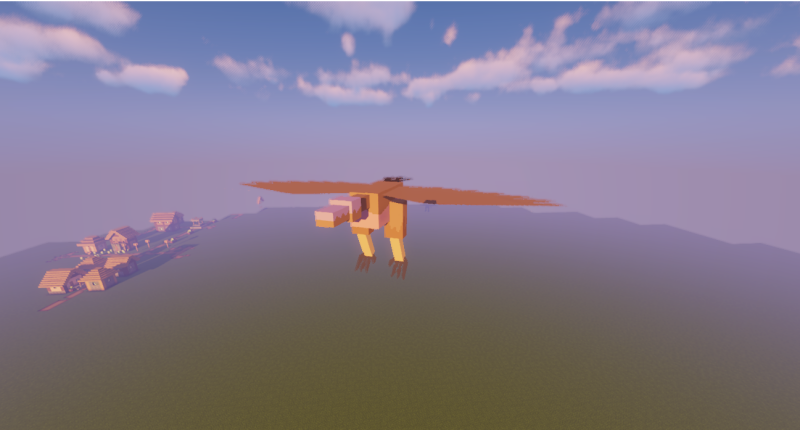 Welcome to a new era!
Crystal Universe: The Golden Era has just been released!
Come see all the new things

Texture pack made by: Sam-Musical

-new blocks and items have been added

they say that a war happened here, and that there is a lost temple with an obelisk inside, can you find it?

can be found on beaches, contains a corrupted gem trapped

can be found in the gem battlefield , contains a corrupted albite inside

the possibility of injecting any essence!

each essence has its own gems

We are launched the crystal api! this means that it will now be possible to create addons, soon we will launch a tutorial

I have to thank many people, people who made the creation of this mod real

if i could say all the wonderful things about these people, i would spend hours writing, but, here's a short list:

thx :3,my friend took great care in the textures and models

Looks nice, I like your models/textures, despite the fact that I usually don't like anything above 20 pixels x 20 pixels ;)

oh, thanks for your opinion, I will consider it, the opinion of the people who saw / use the mod are super important :D

Can you pls improve the Stevonie texture & model? It doesn't do the rest of the mod justice plus it's not accurate to the series/movie