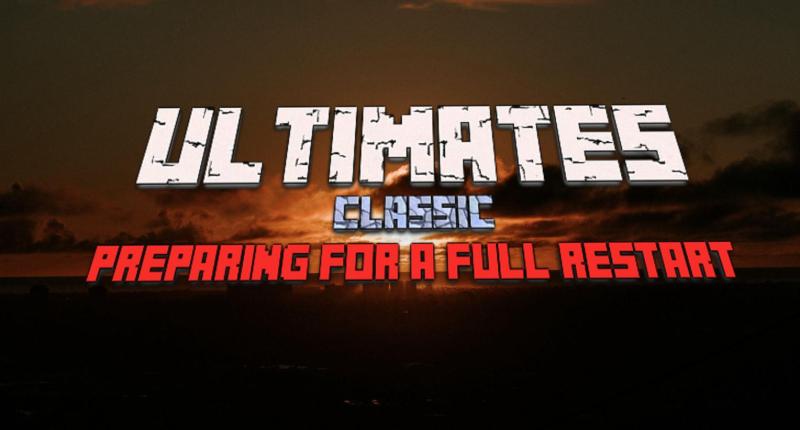 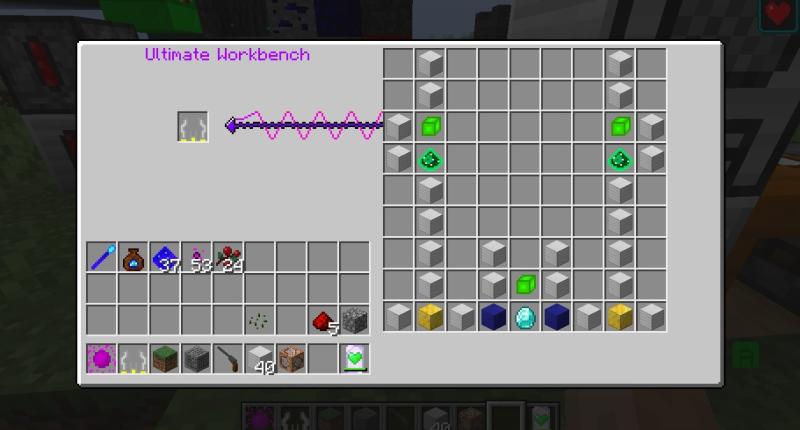 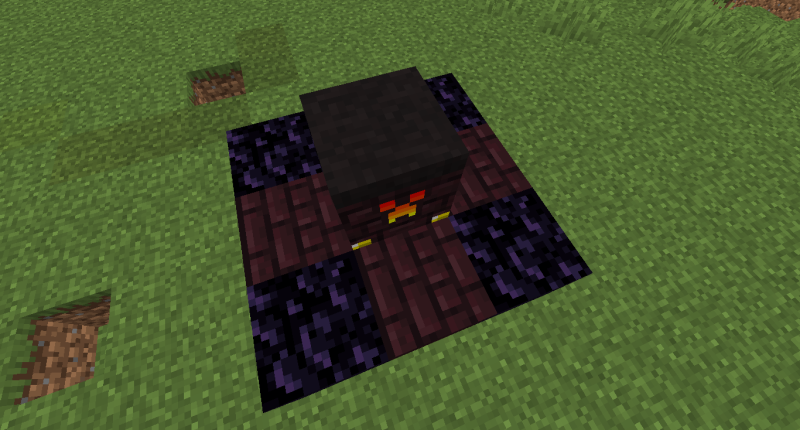 Nether forge (under the forge is lava) 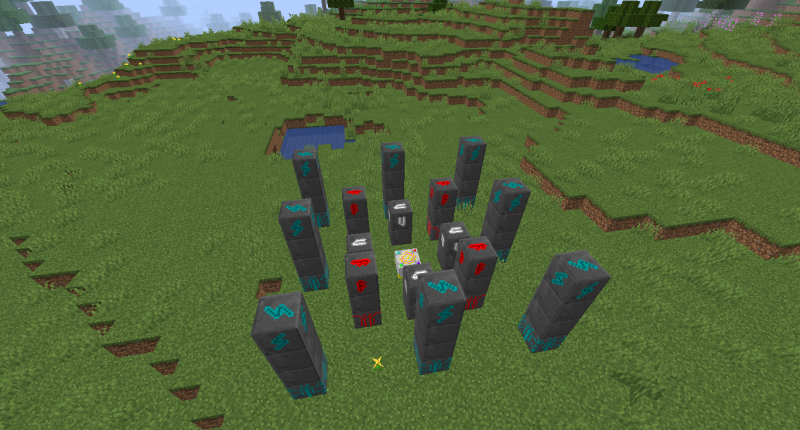 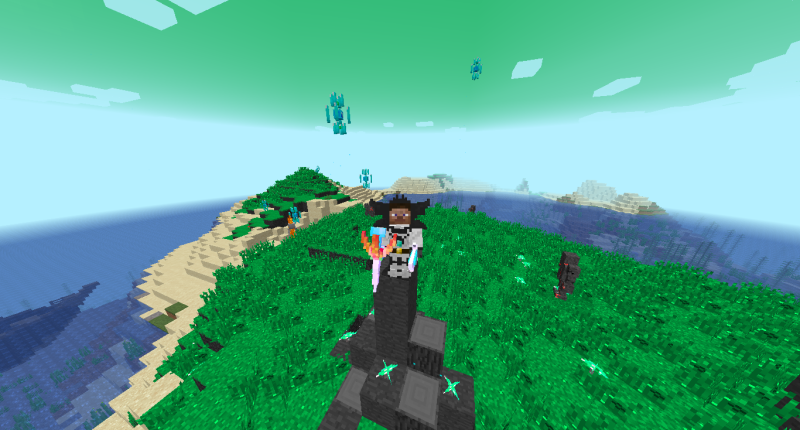 Hello everyone, in general, not the most cheerful news... I recently realized that I turned the wrong way, and I need to do something about it, so I'm launching a FULL restart of the mod, and I'll start almost from scratch.

But this does not mean that there will be no update, it will be very soon, but it will add the ability to convert your resources from the mod into exchange tokens, with which you can buy some resources from the new mod, so if you have developed or started developing in my mod up to this point, then everything is not lost!

Rather, yes, but some will still remain, for example, old ores from which exchange tokens or new resources will fall later.

After the restart, the mod will focus on magic RPG, and not techno magic, as it is now.

And that's all, and remember that the power is in all objects!

New Item Type: Upgrade
Upgrades can be inserted into some mechanisms and change their characteristics or add a new function

Stay tuned for future updates, it will be interesting!

they will be from an outdated version

this is just a demo version, there will be many more interesting things!

anyone want to offer their ideas?

I've danced with a tambourine and made the best armor in the community Creator, as well as drawings on the way!

I really like the foundation of this mod, and can't wait to see it improve. I think a better description on this page would help this one a lot since it fails to represent all this mod's content. Perhaps improving some textures would also go a long way. Other than that, it's just great :D

I am developer of this mod, facebook are lie (sorry for my English) .-.

Sorry, forgot to change that one from last week :P Should be good now :D

A small spoiler for the future update, I stopped hanging giant procedures, so that 9x9 crafting finally replenished!

Well I guess I will be the first one to say congratulations on mtow! My you gain all the downloads and upvotes!