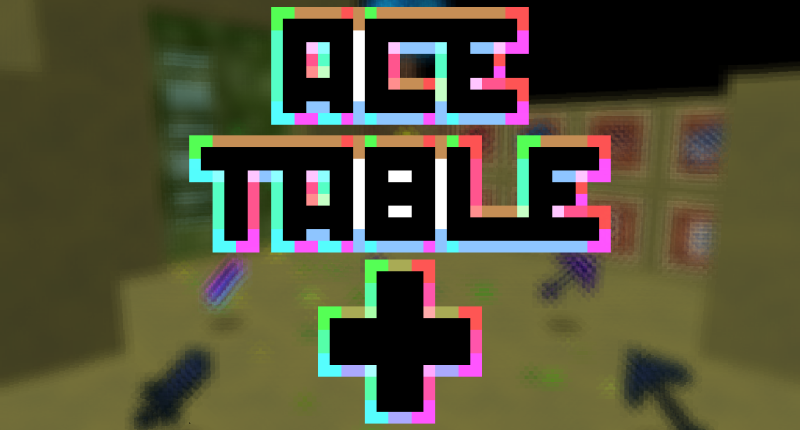 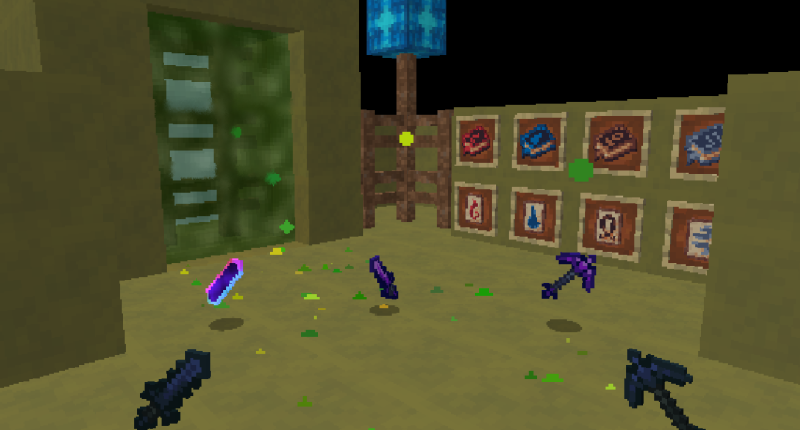 If you are familiar with the original mod, Ace Table, you'd know that it didn't get very far. This version, on the other hand will have the same features as Ace Table, so I recommend to not combine them. The difference among these two is that this mod will be a crossover mod, connecting Singularity and Slumber, along with some of its own features you can use if you do not have all three mods. Currently, there is no crossover features, but most likely next update I will add compatibility between this and Singularity. The magic books in this version are less powerful, as in Ace Table they were OP. Anyway, that's all for now!

Notice: There is a glitch which doesn't allow you to go to the gruck dimension... For some reason, the portal is an element but the actual dimension isn't.