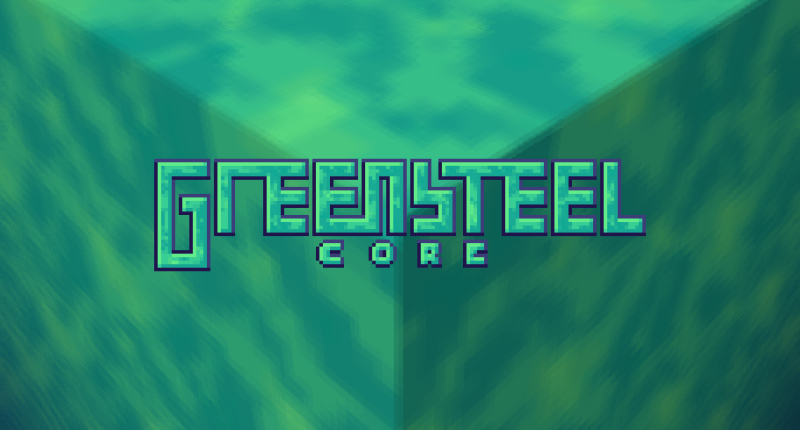 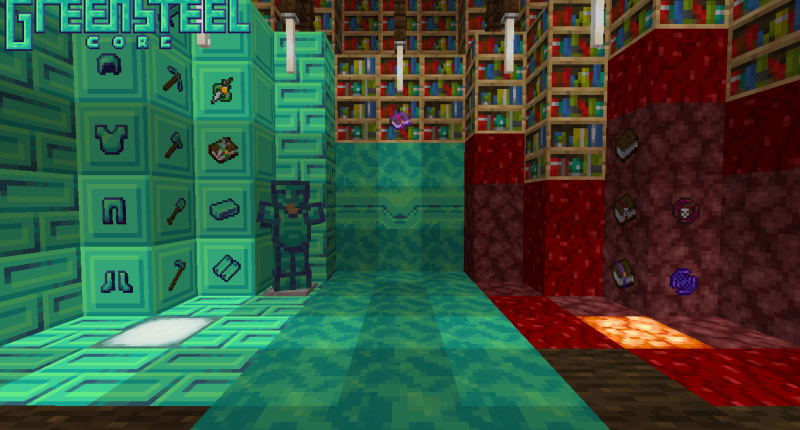 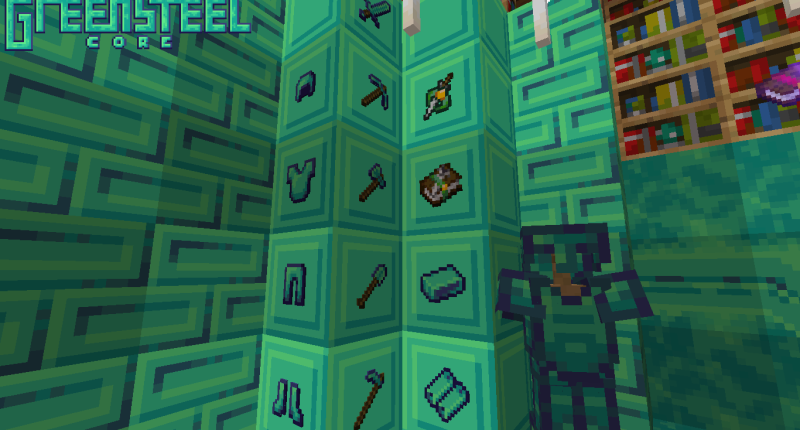 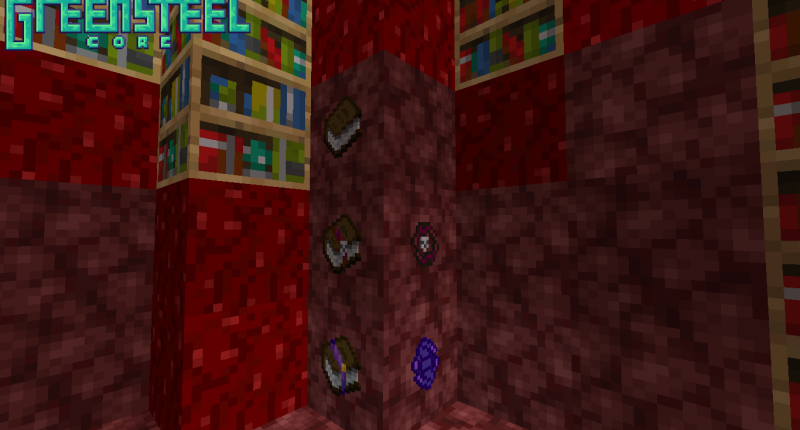 This is the core of all the other greensteel mods (I, II, and III). Use this as the base of crossmodding between and connections for the other extensions.

We all know about netherite. A more powerful resource than diamond, right? Well, say you have terrible diamond luck and need to go to the nether. You could build a portal in a lava pit, or you could make a new material known as greensteel. Like netherite, it uses four of one resource, and four of another; except it's iron and grass (collected with shears) instead of ancient debris and gold. Greensteel can be applied to any iron equipment, using the same technique as netherite. There is also a hint of magic, made from smithing two books together. This creates a tome, which, with a cyclone of some sort, can be turned into a sanctum or decapitation tome. These tomes can provide useful perks to the player, as a sanctum tome allows a ten minute flight to the player, and the decapitation tome, when renamed, kills the player, but in return, drops a player head according to the tome's name. To make a sanctum cyclone, have two shulker shells and a phantom membrane placed in the form of a shulker box, but the chest is replaced by the membrane. To make a decapitation cyclone, place a nether wart block in each of the edges of the crafting table, with a zombie head in the center. Then just smith the tome and a cyclone - resulting in a magic of some sort. There is also a book of cleaving, allowing you to scrape off netherite/greensteel. A way to use that is if you have a singular natherite ingot, but lots of diamonds, you can scrape the netherite off (don't worry, it keeps the enchantments), repair the equipment with diamond, then smith the netherite back on to get a fully repaired item. To craft the book of cleaving, you first have to have a cleaving band; which is made of two greensteel panels (these are made from a single greensteel ingot), a gold ingot, and an iron sword. Then smith this onto a enchanted book, and there you go. Smith a tool and this to scrape off the enhancing material. For those who play in cheats, there are two new commands, /durability, and /rename. An example of durability is /durability number 16, or /durbility percent 25. /rename is common sense, but you cannot name things with spaces. Well, I hope you enjoy my mod! and thanks for looking at this

If you are a modmaker, I have forge tags, allowing for crossmod features. If you want to use them, here, but please notify me if you do this, so I can display your mod.

Yes, I know it's kinda common sense, but these are the ONLY tags at the moment, meaning no greensteel tools/armor yet.

i agree, the textures are great, the mod looks interesting, and i think i'm gonna try it soon.

I saw this mod on Curseforge: It's amazing! Totally playing with this!

Textures are just beautiful, and so on for the ideas!