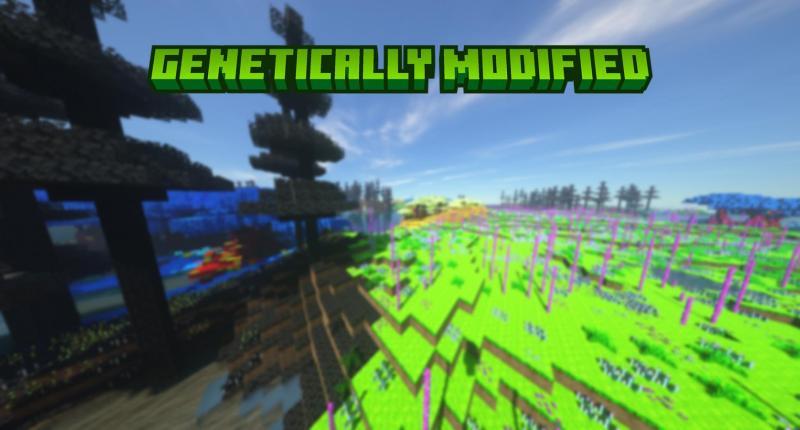 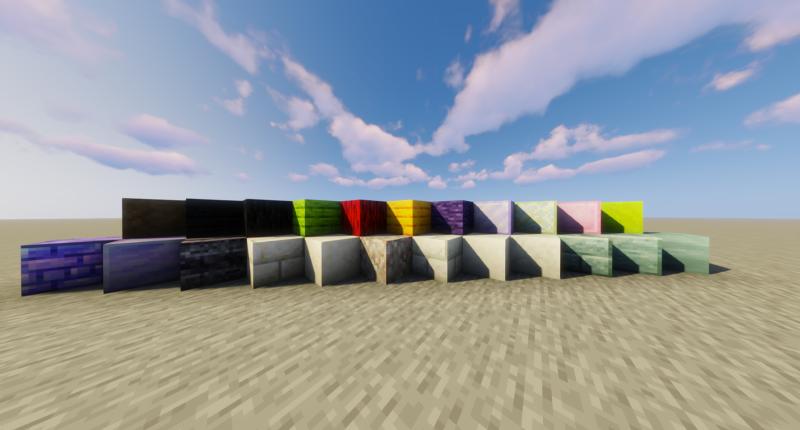 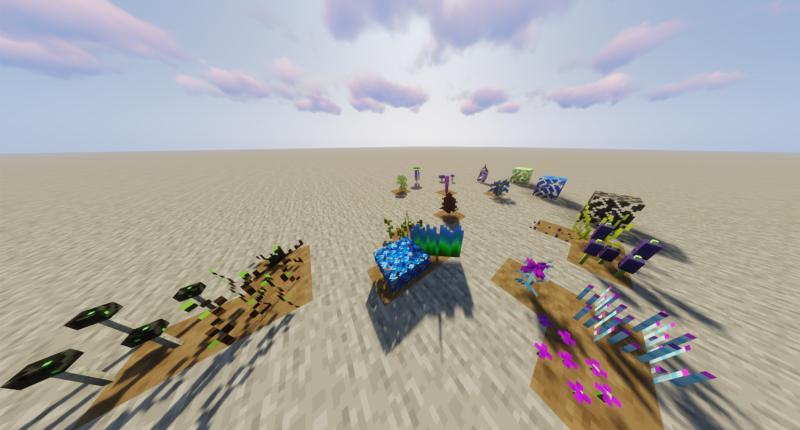 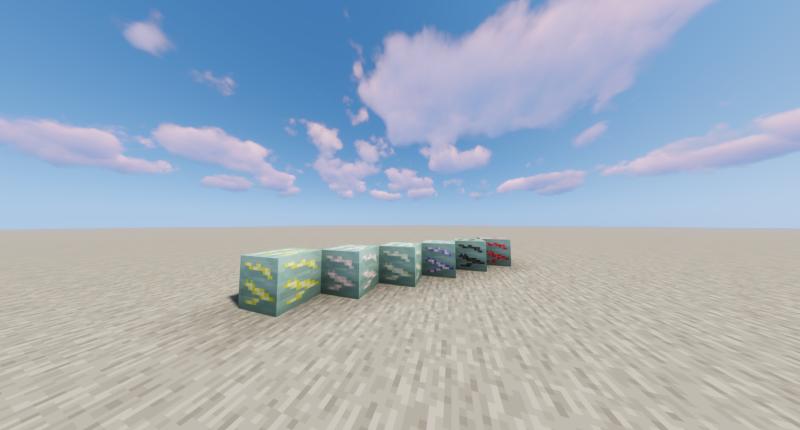 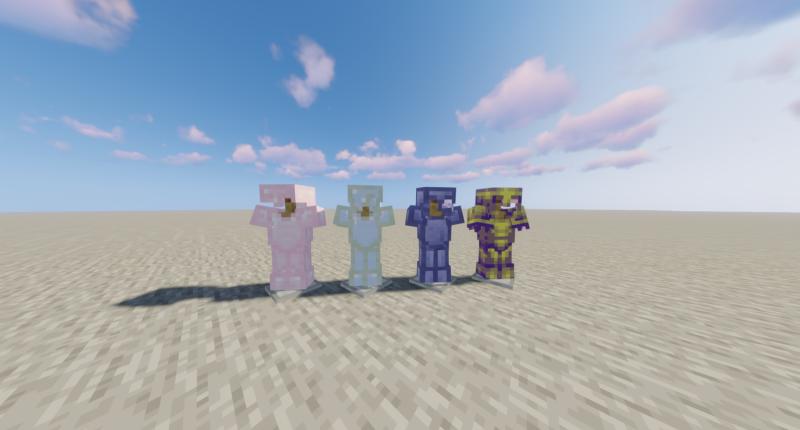 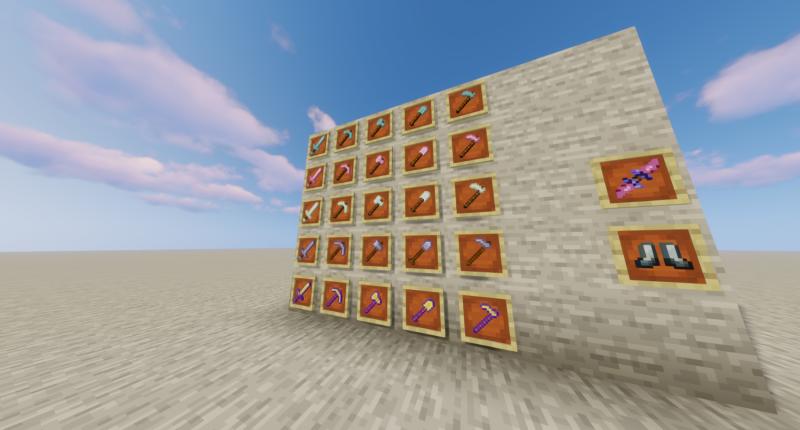 Genetically Modified is a mod about alien life, other planets and genetics. Discover new species of plants and animal through genetic modification and travel to another planet!

A long time ago, beings from the outer space were looking for another source of life on the throughout the universe, but something went wrong and they crashed their ship deep down the surface. In the crash, some of their resources fell in the ocean and most of it died, except a very peculiar plant called Vinedelichyne, that managed to thrive in cold oceans from planet Earth.

Genetically Modified has been updated! Now on version 1.0.2.! See changelog for more information