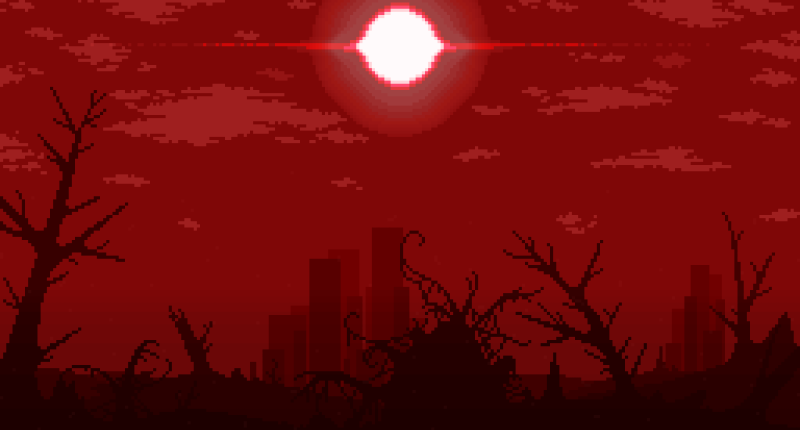 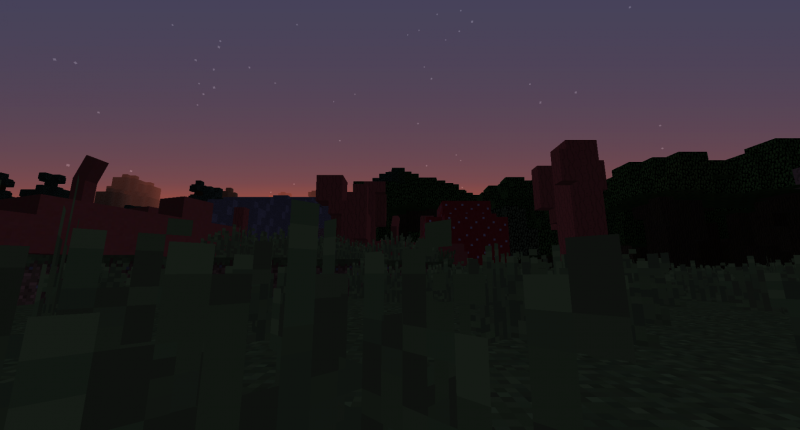 hide when you can 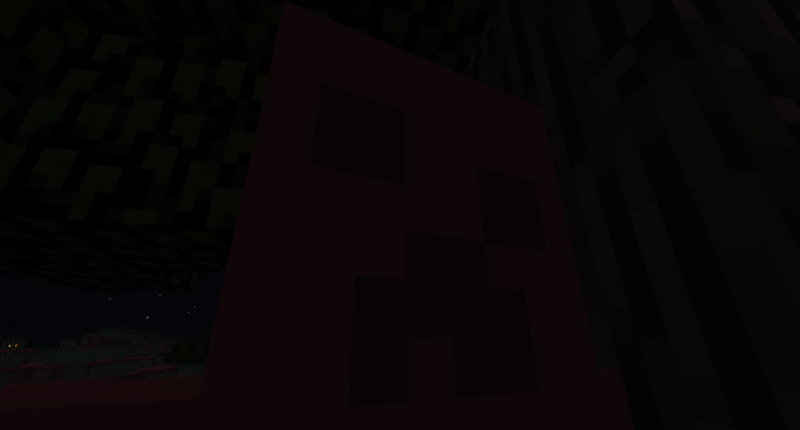 gather resources before they get to them

WARNING: this mod and related source material is not recommended for people under the age of 16 (quote from wiki) there's some seriously traumatising stuff on there so please consider that before going into this mod (the mod itself isn't too bad but for the safety of everyone i'm putting this here anyways)

"Upon contact with visible light produced by the sun, living organisms liquefy at the point of contact, with the effect spreading until the entire organism is converted. Visually, this is reminiscent of melting wax. The time this takes is largely dependent on the level of exposure and size of the organism. Despite this restructuring, at no point do living organisms perish." -SCP 001 "when day breaks" official page

this mod is in early stages and will be worked on when i have the time, currently it only adds the sun being a hazard, new blocks and corruption and scp 001 victims (which spawn naturally and when an entity (players) die (i know what it says on the page minecraft just has some limits)

IMPORTANT INFO: if you have made something that has appeared in this mod and you don't want it to PLEASE let me know so i can remove it or we can discuss it

this mod is based on SCP 001- "S. D. Locke's Proposal" by Shaggydredlocks, from the SCP Wiki. Source: https://scp-wiki.wikidot.com/shaggydredlocks-proposal. Licensed under CC-BY-SA

current mod image is made by "emeraldserpent"

it has the sun melt you into flesh monsters, all currently known bugs are fixed and now this mod is technically fully working, next thing to add is items based on the source material

v0.03 changed how melting works and how mobs react, also making the groundwork for some items

Sounds like it would be a good mod, kind of wish it was for 1.16.5 also I really like the thumbnail really nice job.

oh man, i've been watching your tutorials since i started, im so happy you think that, im gonna update to 1.16 after i get all the main stuff implemented (i want the main version to be compatible with scp lockdown meaning 1.12 as the first version)
i really hope you enjoy this mod and the updates im working on

i'm glad you like the idea, i'm hoping that i can finish the update i'm working on tomorrow, really hope you enjoy this mod and the updates coming in the near future, have a great day and remember to "embrace the darkness, fear the light"

The mod is not compliant with the SCP Wiki's license. SCP is licensed under CC-BY-SA-3.0, which Creative Commons Attribution-NonCommercial 3.0 is not compatible with.

Oh never mind. For some reason, CC-BY-SA 3.0 is not an available license in MCreator!

yeah i dont know why mcreator doesnt have it but i am licensing it with CC-BY-SA 3.0, hope you enjoy the mod and thank you for your concerns

Can you make it into a mcworld file please