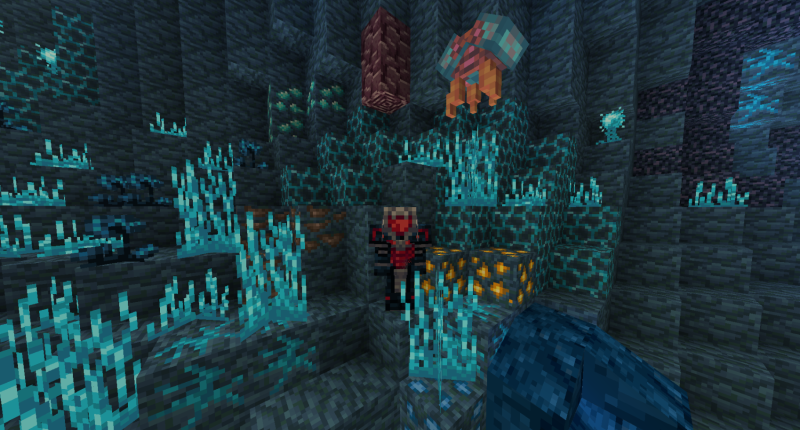 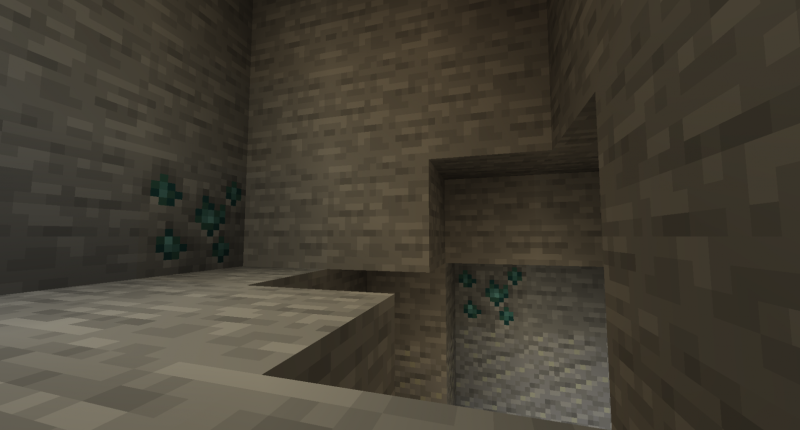 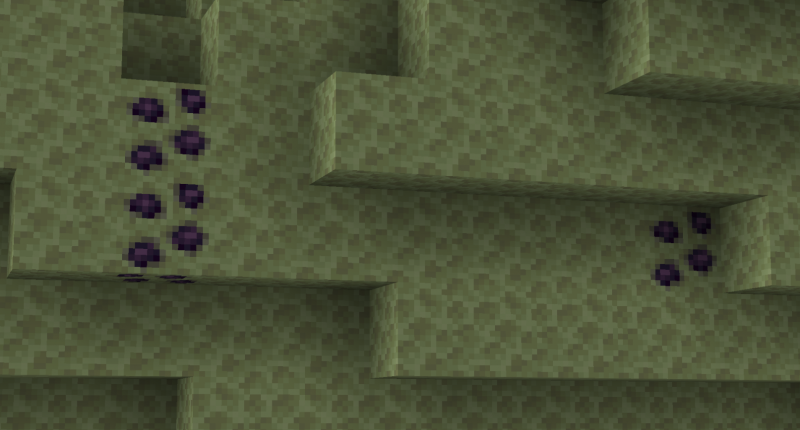 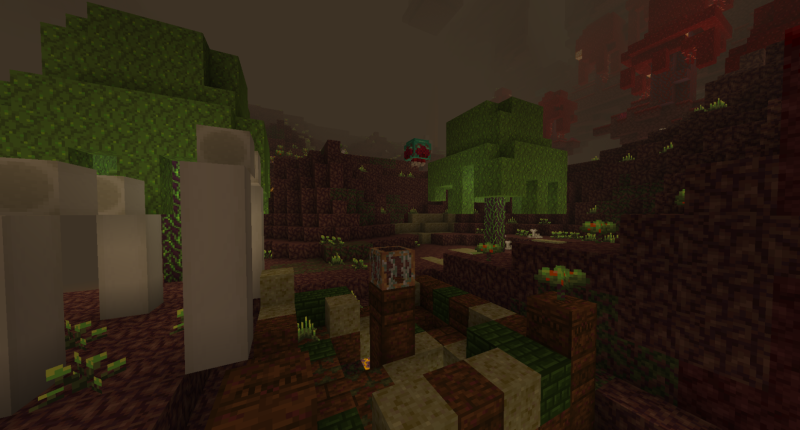 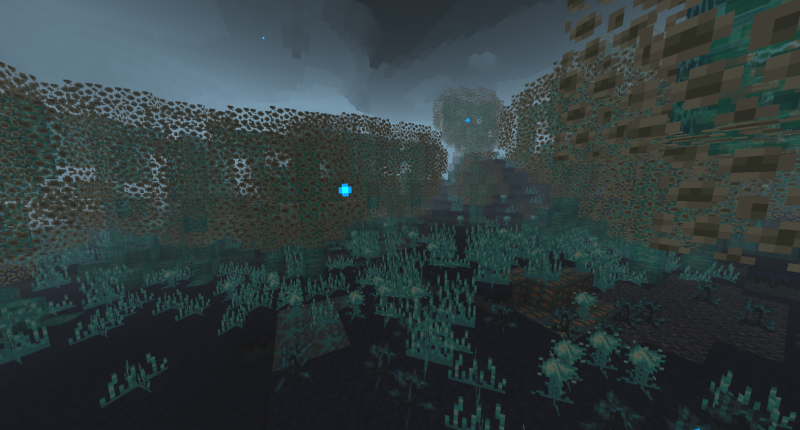 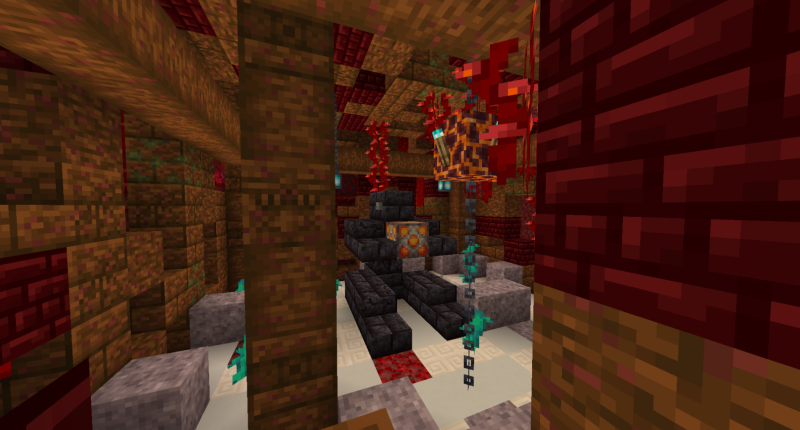 This mod focuses on the Metroid as a specie and some other stuff related to them, such as Chozodium, a new metal that can be used to craft the Power Suit or the Samus Armcannon (aaand this can be upgraded in the Enhacing table, after pressing V you can change the beam).

Metroids are very powerful mobs, who can auto-regenerate health and drain it from opponents. To confront any metroid is recommendable to first freeze them with the Ice Beam or with the enchantment Frozen Blade. Once frozen, they can't auto-regenerate life and their movement is reduced.

After defeating an Alpha or Gamma metroid they can drop Scales Scraps, wich combined form a Scale that can be used to upgrade your Netherite gear and tools! If you can't find one of theese metroid forms, you can mutate them by using Alpha, Gamma, Zeta or Omega Genes.

Also added new Tameable Metroids, you can mutate a wild Metroid egg (found in structures in Metroid Lairs) in a new block called Metroid Modificator with Acid and a Varia Dross to obtain a Tameable Metroid egg. Once hatched they need to kill entities to increse their level and grown into adults.

Hope you like it!  I'll love to hear feedback!

Also also most sound effects are ripped from Metroid Prime I and III, so credit to Retro Studios and Team Ninja for making the games and to knarkleo and Unknowni123 for ripping the sounds.

(IF YOU PUT THIS MOD IN A ALREADY CREATED WORLD AND FIND YOUR MAX HP LOWER THAN USUAL, PLEASE USE THE COMMAND RestoreMaxHP)

This version is built from scrach, my pc died and I lost all data. So there are a lot of differences in this new version.

-[Working on] Gamma and Zeta Metroids. They will have an improved battle, with new moves and strats

-Added more pages to the Guide

-Added  a lot of new items, blocks and structures

I love Metroid and this mod

Thank you~~ I love metroid too!

Are there any plans to update the mod?

hello, yes I'm going to update it to 1.18.2, I lost the original files time ago so I remade it from scratch

when people said "remade by scratch" etc. ,i dont get it...what is the meaning of that? (i know scratch)

"Remade from scratch" means remaking it from nothing. basically starting over again. They aren't talking about remaking it in scratch.

wow
i am in love with this mod.
the biome generations, structures- TEXTURES?? oh don't even get me started on how good this is-
10/10 you get my upvote.