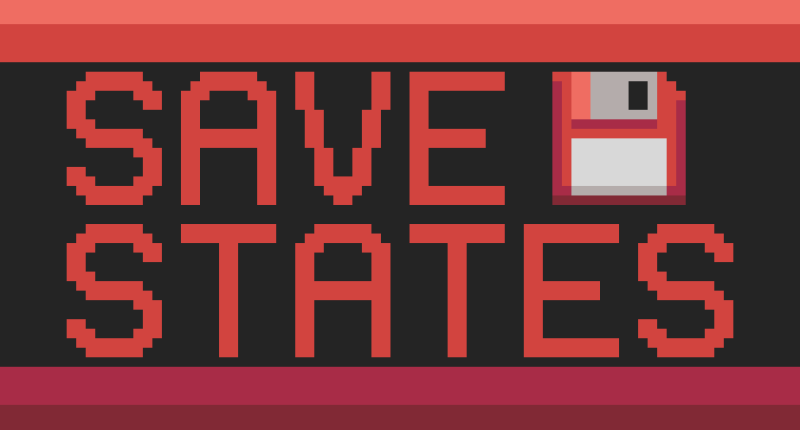 Have you ever come out of the caves with a load of diamonds, only to lose them to a surprise creeper? Fallen into a Nether lake? Trip over the edge of The End?

Fear not, for Save States are here to help prevent those predicaments!

How does this mod work?

The mod primarily revolves around Floppy Disks, which are handheld location saving and loading devices.

To use a Floppy Disk, sneak-use the item to set a save state. At any time, you can simply return to that save state's position by using the item.

You can override the save state by sneak-using the floppy disk again.

The save states are saved to the item, allowing you to share save states with other players (yes, this mod is multiplayer compatible), store them in chests and have multiple floppy disks of that colour!

When you load a save state, all floppy disks of that colour will receive a 3 second cooldown, encouraging usage of multiple floppy disk colours.

You can only load save states that were set in the dimension you are currently in.

How do I get these Floppy Disks?

To craft them you first need a Disk, which requires 4 iron nuggets in a 2x2 formation. 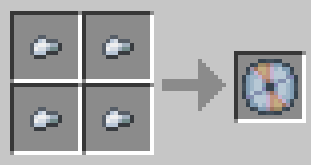 Next you combine that disk with 5 dye, an ender pearl and a nether star to craft a floppy disk.

What applications does this mod have?

You can save before attempting anything dangerous, allowing you to escape easily, as long as you load, not save when you're fleeing!

You can create traps by giving deadly save states to other players!

You can use them as teleports between important places, like waypoints!

And there are many more ways to use these items!

Why should I use this mod over other transport mods?

This mod is meant to be more of a novelty mod, not to be taken too seriously. There really isn't much reason to use this over other mods, and it's either underpowered or overpowered depending on which other mods you also have installed.

You may use this mod in videos and mod packs as long as you give credit and link to this page.

This mod seems really useful, thanks!

Glad you liked it :D