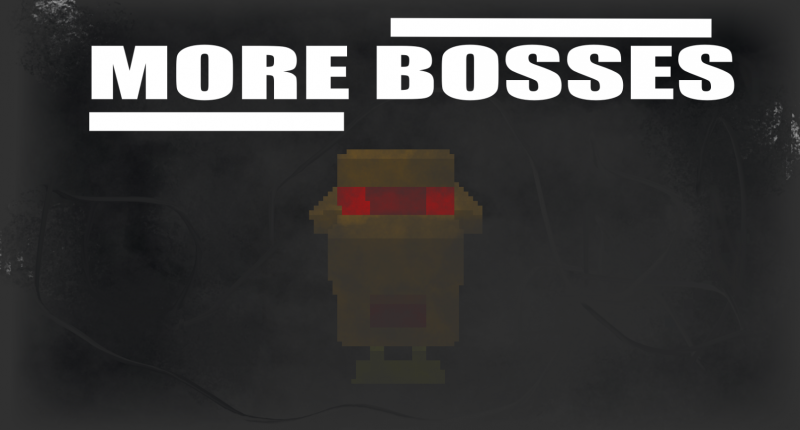 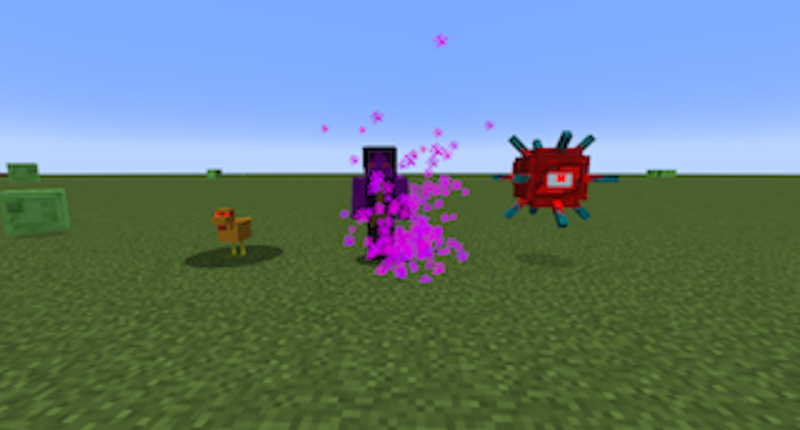 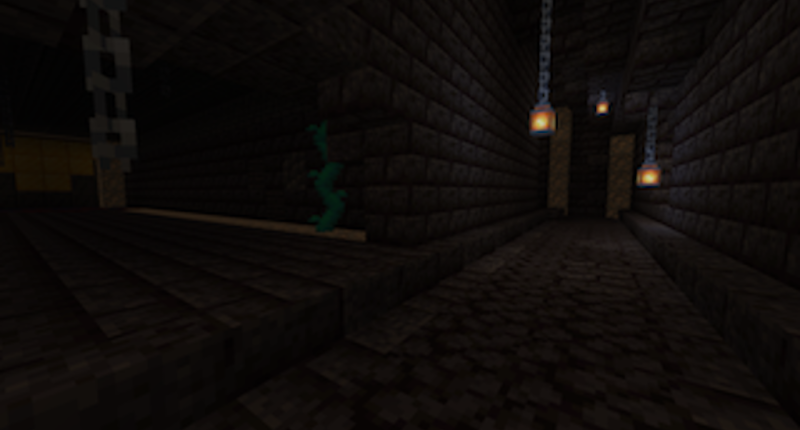 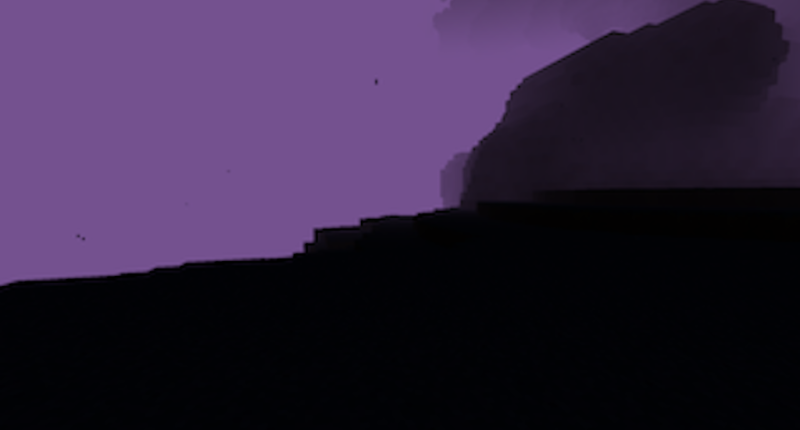 Minecraft is a fun game with lots to explore and many mobs to fight... but why only two bosses? I'm not a professional at modding, but today I bring to you a mod that adds... well, more bosses!

This mod is still in its Beta state so don't expect anything too great just yet, this is more for players in Creative mode to mess around with new bosses and items.

Ardom Beast: Imagine a chicken but with red eyes– yeah, you're welcome.

The Entity: A magical entity capable of harnessing dark powers. At the moment there is no way to summon it in Survival mode.

Willow Beast: A guardian who has been mysteriously transformed into one of the strongest beings. At the moment there is no way to summon it in Survival mode.

Project XPLODE: An explosion that damages and destroys everything in its path. (Coming Soon!)

Herobrine: We all know him and we all love him... unless he's trying to kill you. (Coming Soon!)

Monstrosity: A creature of blocks, can only be destroyed by using a special command console. (Coming Soon!)

Keeper of Echoes: Attacking in groups when their den is penetrated by a player, these snakelike creatures are all but cute.

Drone: A small robot that flys around the Cosmopolis. (Coming Soon!)

Willow World: An almost lifeless world where only one species thrives after being summoned– the Willow Beast. To get to the Willow World you must find a Keeper Den, also known as the Keeper Hall, where the portal awaits you, to ignite the portal you must find an igniter inside the den. Be warned, when you arrive in the Willow World you will most likely spawn in a cave under ground 50 blocks away from the surface... I'd get a pickaxe ready.
No other dimensions are planned, but you never know, maybe another dimension will be added.

Ardom Home: Spawning frequently around the world, these structures are home to a singular Ardom once summoned by the player.

Keeper Den/Hall: The Keeper Den is the way players can traverse between the Overworld and the Willow World. Inhabited by constantly spawning Keeper of Echoes, this is a dangerous place for explorers.

Bazaar: The location where all the Entities get their magic lessons and potion help. (Coming soon!)

Cosmopolis: An abandoned city where only lonely drones live... and the Monstrosity! (Coming soon!)

Withered Willows: A red area in the Willow World.

Warped Willows: A blue area in the Willow World.

Ardom Sword: Dropped by Ardom, this is a sword more powerful than a Netherite Axe with 17 damage.

Spell Caster: Dropped by the Entity, this ranged weapon does powerful damage but has low durability.

Scaled Tools: A new set of tools crafted from Scales dropped by Keeper of Echoes.

Scaled Wand: A craftable ranged item that uses Amethyst Clusters as a fuel.

Willow Sword: A powerful sword with two forms dropped by the Willow Beast. When a specific key bind is pressed the sword will switch modes.

Willow Igniter: A craftable item used for igniting the portal in the Keeper Den.

Scaled Armor: A new set of armor crafted from the Scales dropped by Keeper of Echoes.

No more armor is planned, but you never know, maybe another set of armor will be added.

Withered Leaves: A leaf type that is found on withered trees.

Future Forever: Obtained in the Cosmopolis, this is a song composed by WoLf and David Klotz– Music Editor of Stranger Things, Game of Thrones, and more.

More music discs are planned to arrive in the future

5/18/22 Beta released. Still in progress, not all features ready.

5/20/22 Something went wrong. Everything l worked on got deleted and didn't save. "Run Client" doesn't work anymore. This mod is abandoned. I will begin to create a new mod.