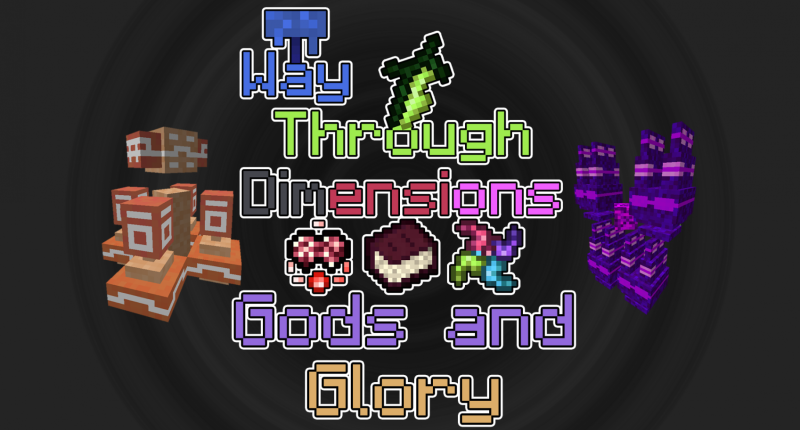 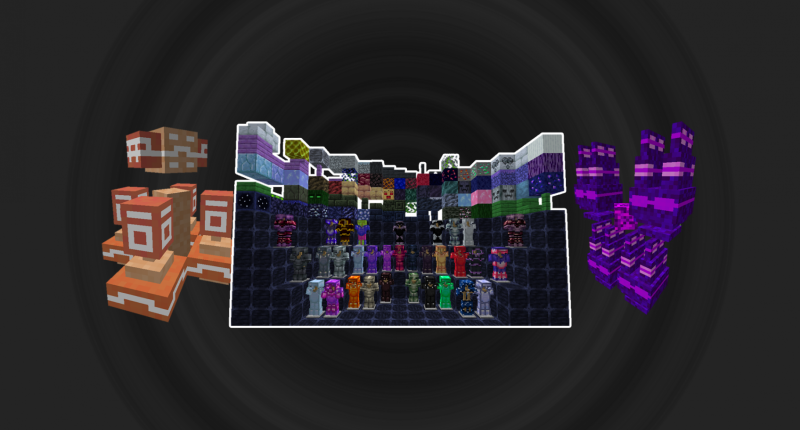 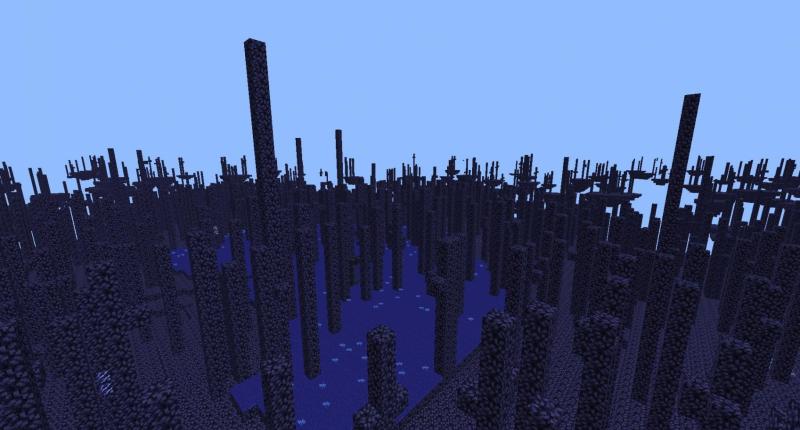 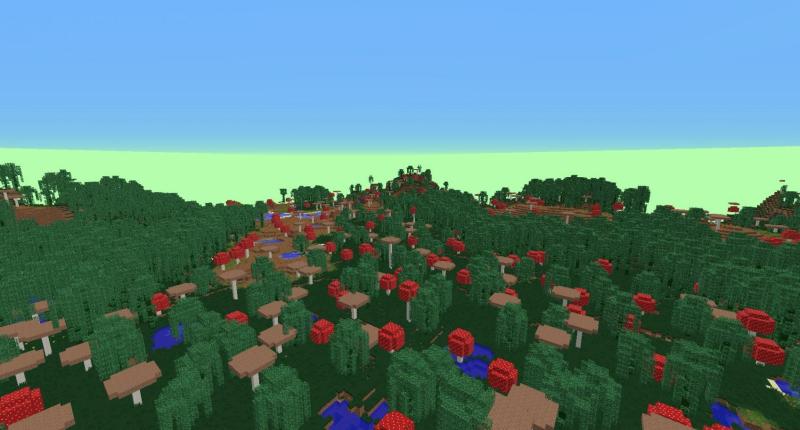 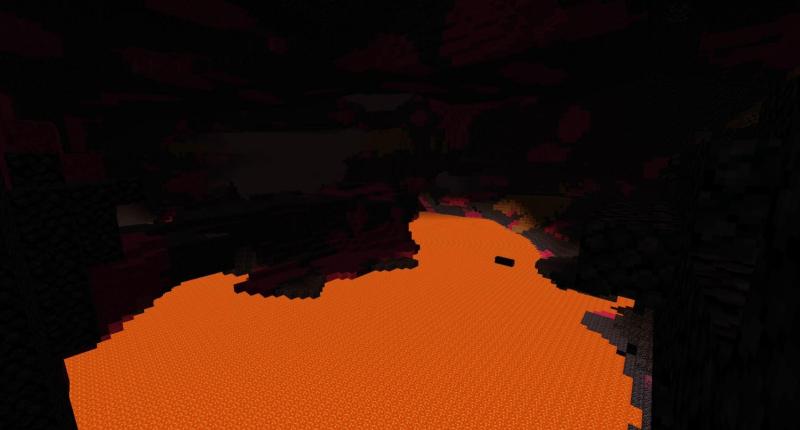 Searching for person who can help me with tconstruct compability

You can donate for this mod by the link below

First boss is the Royal penguin. He doesn't drop anything special, but i like it. You can summon it by the Fish cookie

So, second boss will be the Impact. You can summon him with Redstone controller used on the piston in the nether. Use ender pearls to avoid his attacks and hit him with range weapon. He will decrease your HP to 15 on the contact if you have more than 15. He will drop essence of destroy. With it, you need to craft the Demonic armor. You can also get the Annihilation. That is pretty good sword for the early game.

In the Fraus you can upgrade your equipment from the Arcanir. You can find some new mobs including Mimics! Boss of the Fraus is the Mimic king. He is not so easy, but still ok.

After Ascended you need to enter the abyss. In the abyss you need to mine Thrillium for the new equipment. Search for the Sword in Stone and summon new boss - Shade of Pain. He drops Charm of Abyss that will really help you.

In the Abyss search for the beacons and enter it using Empire Aegis (or any product of it). Fight old bosses for pale ore and create a pale lense and enter the new homeworld. Search for the Pale Knights and create a new equipment. Craft the heart of Abyss and summon the Pale Guardian. Defeat him and upgrade your equipment.

Create the First Rune and enter the Prime. Use boss summon items to summon elder bosses. Use the Face of Vita to summon Vita. You'll have 2 minutes to deafeat Vita. So, defeating Vita is the end of game.