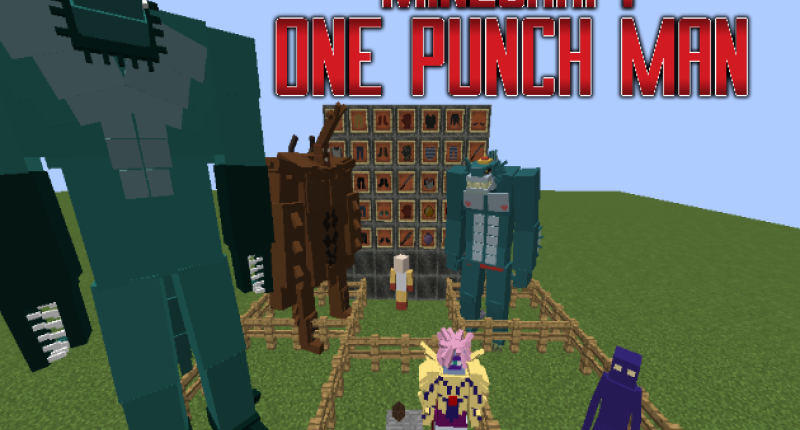 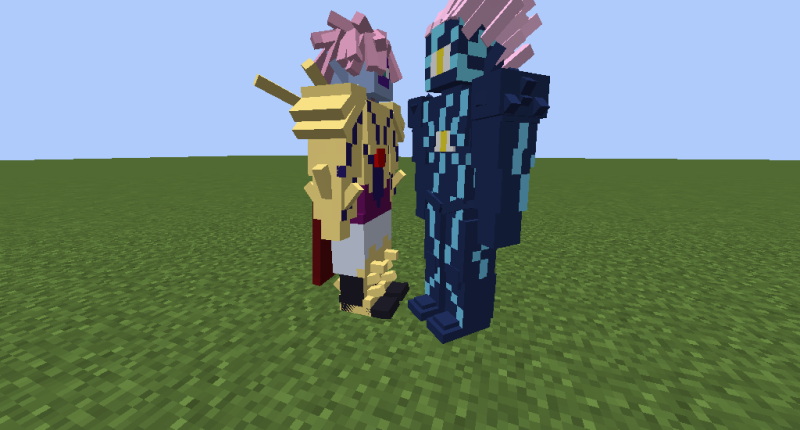 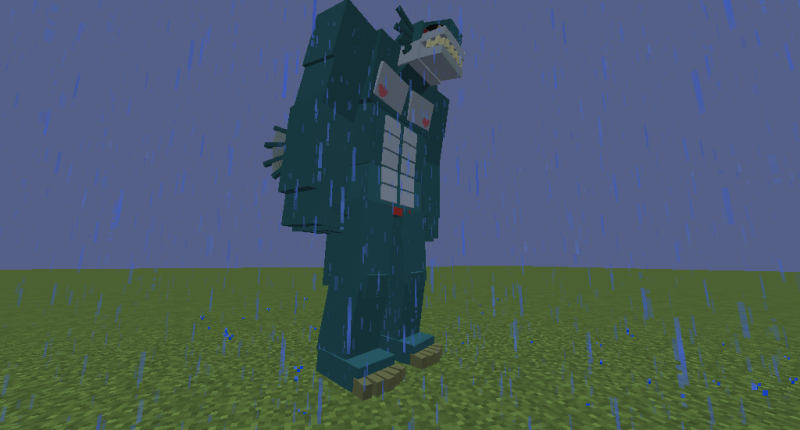 This mod introduces features seen in the hit anime "One Punch Man". You can craft the armor needed to defeat anything in ONE PUNCH!!!!

As of today, my One Punch Man mod has reached over 25,000 total downloads on my mediafire page!

-Saitama Armor has a buff now so it's stronger!

-Few mobs from the anime series

What did you do to model the mobs? I cant seem to make Techne work.

Thanks! I'll see how that works out for me.

How does this only have 3 downloads???? My one punch mod is way worse than this and it has 20 downloads!

that's just 3 downloads on here. There is thousands of downloads for it on my mediafire page. But it might be because i haven't updated it in a while

Omg ⊙_⊙
This is an epic mod, will you add garou?

can we have .jar support?