This is the official topic of Hodge-Podge III, the remake of the mod originally made by Eonaut.

Here you can suggest features, say your opinion, see what will be added in the next updates, etc.

Hodge-Podge III won't be an update, but a remake. That's because when I imported the original workspace it had some issues (and all the events were lost) so I decided to remake it.

The remake will be very similar to the original (while RaolCraft Omega is a lot different from RaolCraft 1,2, 3 and 4).

New blocks will be added, textures will be redesigned and everything will be balanced. The progression will be changed just a bit (it will be also expanded).

At the moment I have just added the first features. I think I will release alpha 1.0 next week. It will just have the most basic features, but will have enough to be playable and also some new stuff.

Do you want to know what have I changed at the moment?

Well, the mirror focus is now a block. It has a 3d model and looks like a flying magical mirror on some dark bricks.

To go to the DarkWorld you now have to use Darkbricks instead of Glowing Obsidian. DarkBricks can now be crafted before going to the DarkWorld too (you can craft them with some Nether Bricks and a Fire Charge or using VoltRocks ~ I think I will change the first recipe).

These are the main changes at the moment. There are just a few mod elements in the workspace, but now that I have more free time I should be able to make everything faster! :)

I forgot to say that the Dark Elves do no longer drop Glass Shards (they were removed). They now drop a Pearl of the Dark Elf, that is used to make the Magical Mirror (the Mirror Focus block).

Nice to hear this mod is returning :)

The mod is released!

I'm sorry that at the moment it is really little but I've been very busy recently :(

I sent you an email. I can help you with some of the lost features.

In the next update I will add the next dimension (this means geysers too), connected textures support and a few extra stuff! :)

What else do you want to see? :D

PS: after this update, I will finally start working on the RaolCraft Omega update!

I think I will release the update tomorrow :)

I released the update!

The mod now has connected textures, a new dimension and geysers!

The next update will be a Raolcraft Omega update. I haven't updated it since last year so it will be quite big :)

The next update is coming :)

In the next update, you won't be able to craft the igniter for the DarkWorld (and it will no longer be called "Magical Flint and Steel"...).

Instead, you will find the igniter (it will be similar to a scepter, but I haven't decided the name yet - even if it's a scepter, its texture will be different from RaolCraft Omega's Scepters) in a new structure in the Overworld that looks like a golden temple.

In the next update you will also find the Wither Blade, the Redstone Lantern and more :D

After releasing the Modular Expansion updates, I will release an update for this mod! There will be new structures, new mobs, silver apples, horizontal glass panes and more!

I will try to give more life to the already added dimension, since they feel a bit empty right now

Some of the features coming in the next update! 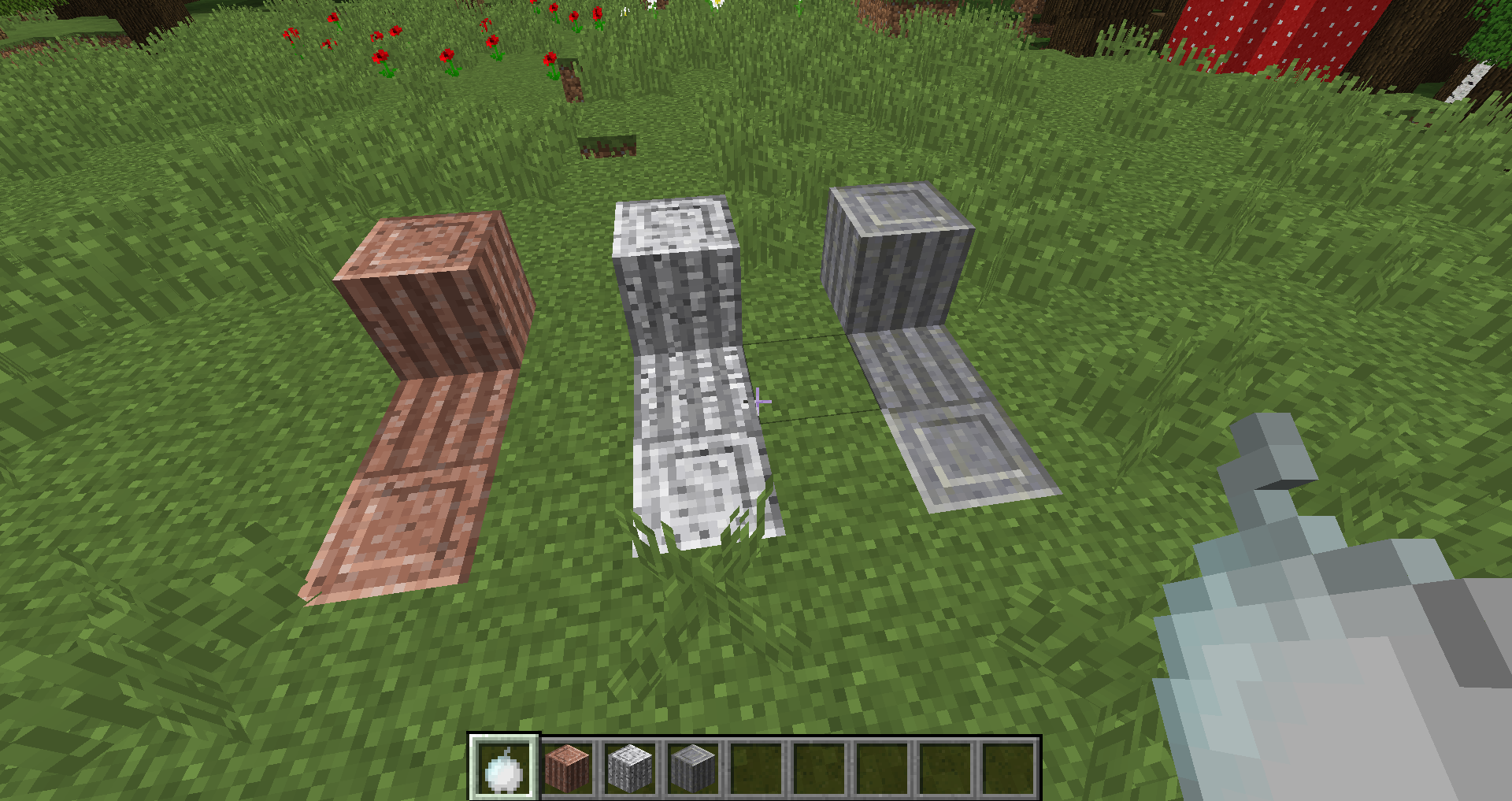