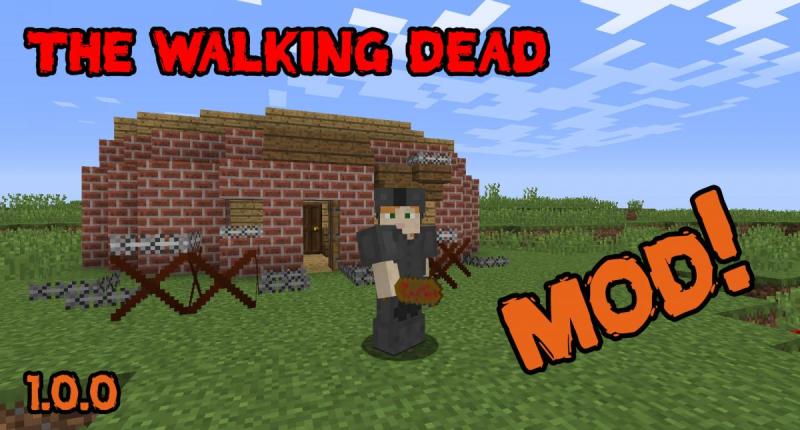 This is a mod based on the AMC's tv series The Walking Dead!

This mod implements some items and blocks which can help you surviving! There are some The Walking Dead's weapons like Daryl Dixon crossbow, Rick Grimes red machete and Negan's bat  Lucille!