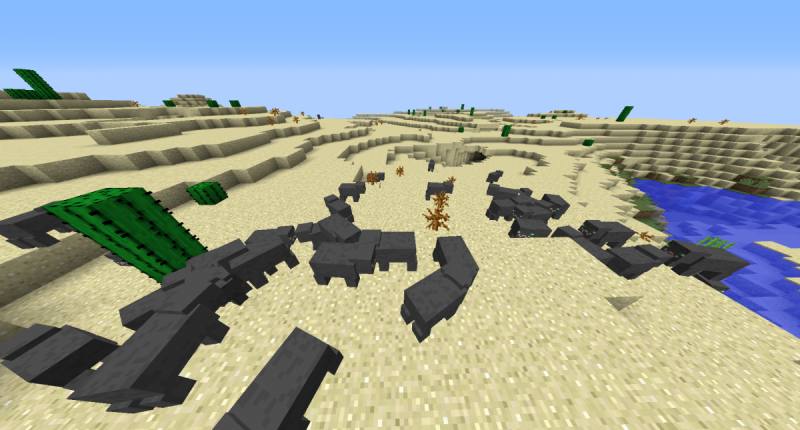 This is an alpha version of the soon-to-be-made Kongtjingtjong Mod. Hope you will enjoy it!

Here is an explanation of the creatures:

Bammi - A Lion/Bear/Mouse/Owl Hybrid. Relies on its large amount of fat and thick fur to keep it warm.

Soddyr - Very unintellegent, sentient beings with an IQ of about 10. Can only count to 3.

Crimson Slime - Spawns in the Crimson and lacks proper AI.

Bammi Fur - Collected by shearing Bammies. Can be crafted into Bammi Fur Blocks.

Bammi Fur Block - In the future, it will be a kind of wool.

Crimstone Block - Block of the Crimson.

Ichor - From the game Terraria. Makes you weaker if you touch it.

This Mod was made by Leo_Fredholm (Also known as Leovillads)