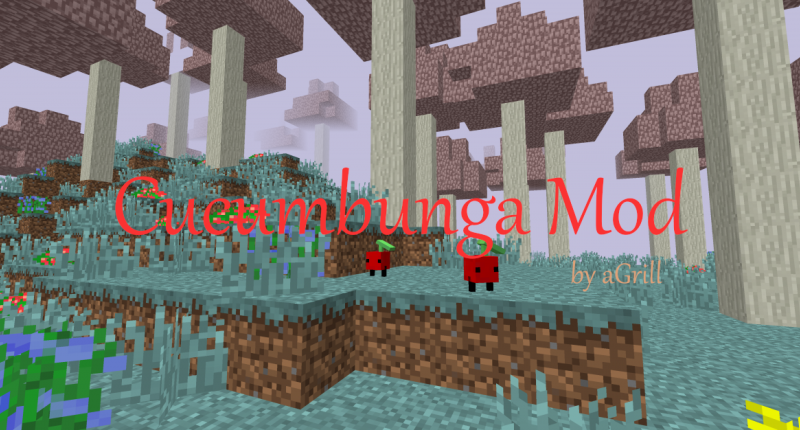 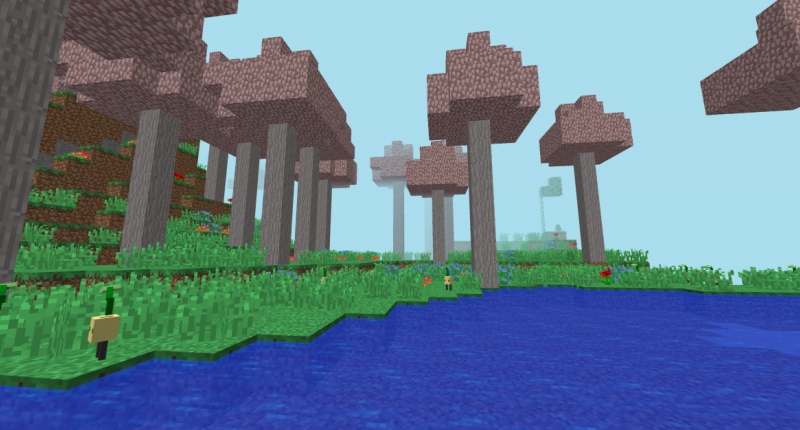 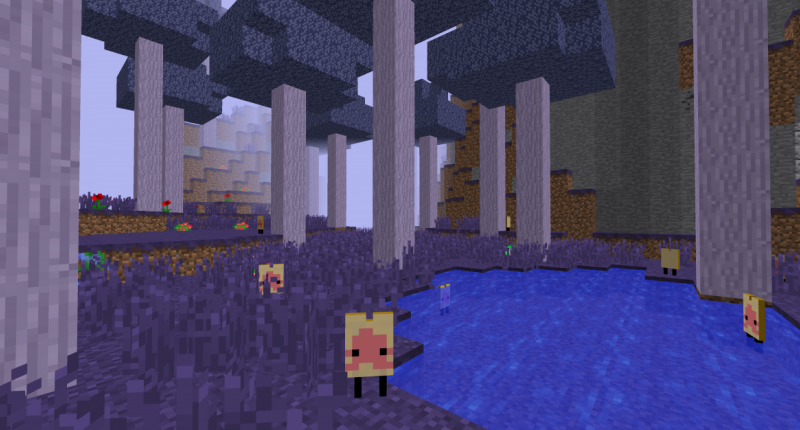 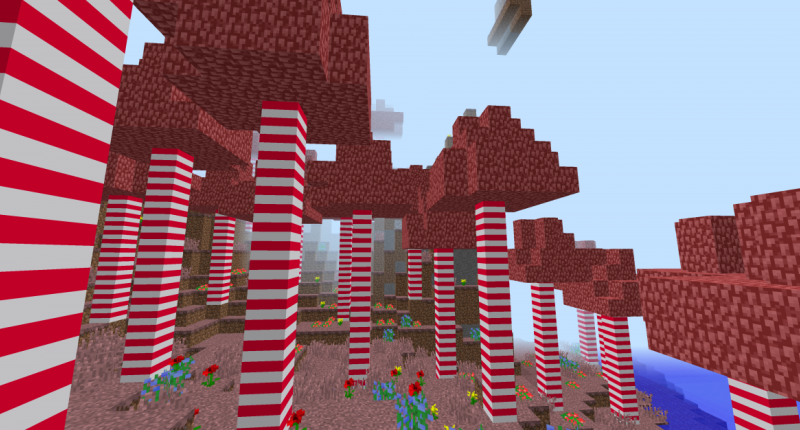 OMG This is really cute! The textures are pretty good the models are amazing and adorable. The Custom models look nice! I really like this mod I’d give it an 11/10 would recommend! Also my favorite is the tomato. ITS SOOO CUTE! This mod is one of my favorite mods so far cause I just joined. I hope to see this get updated more! It’s so goood!!

Thank you so much 😊

I can tell you the next update will be with much retextured items, i'm working on it.

I just downloaded this and IT IS AMAZING! Textures are kind of meh but I’m excited for the texture update! This mod is definitely a 10/10. Even though this is in its alpha stage it deserves to be in MOTW!

This looks like an interesting mod! I’ll be sure to try it out

I just started and it is amazing! The mobs are sooooo good! I love this and the textures AUgH the best!

You forgot to mention me for texturing, but eh :P
I'm happy i'm part of a MOTWed mod staff, thanks :)