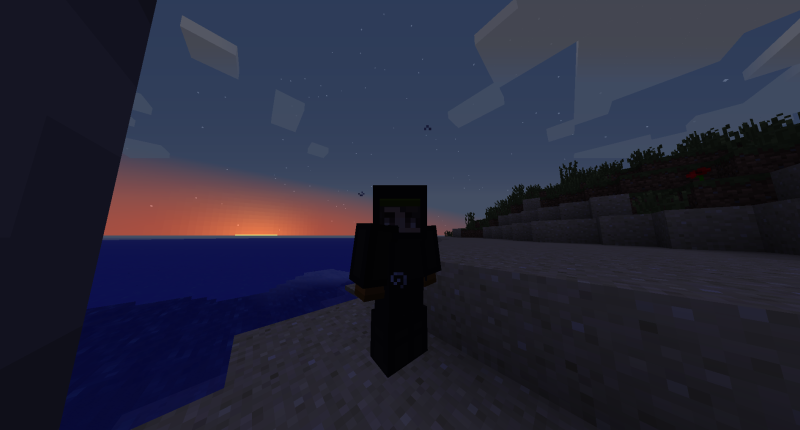 Blend in with the night. 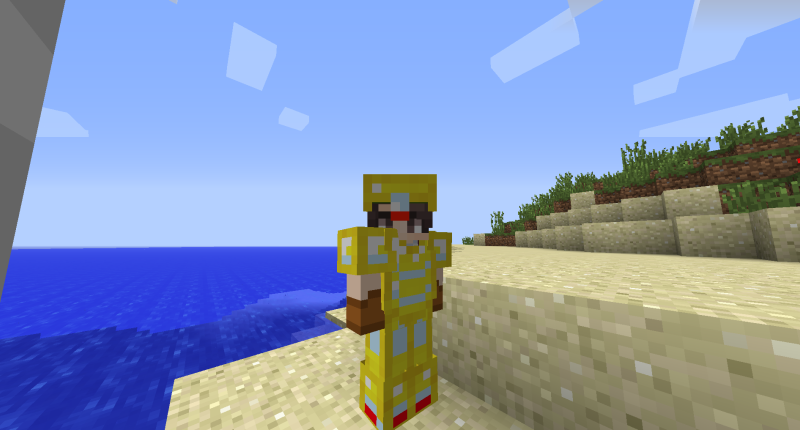 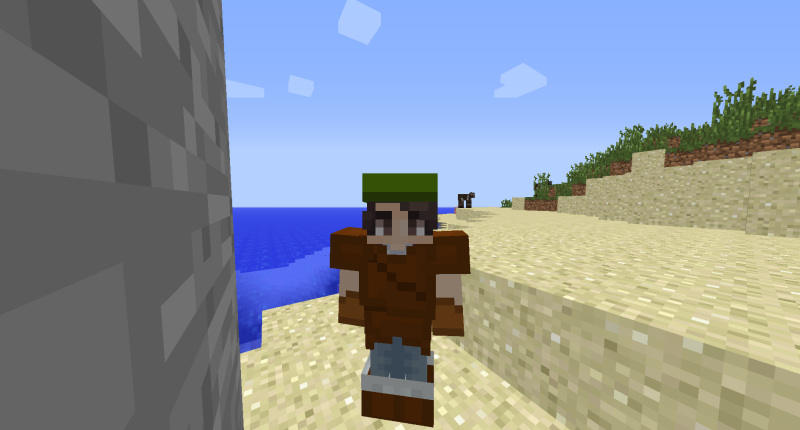 Immersive Armor seeks to add new sets of well-designed, good-looking, and immersive armor to Minecraft. There are currently over 13 different sets planned, each with their own unique traits.

Use NEI for recipes.

The 5 armor sets found within Minecraft by default are dull, lack inspiration and have no unique abilities whatsoever. This mod aims to change that by adding new sets of armor that are realistic and blend seamlessly into the game, with carefully crafted textures and well balanced set bonuses.

Fur armour is cheap to make and provides almost as much protection as iron, even though it can be obtained early in the game. It also has a warm, cosy appearance fit for a traveller. However, no headgear exists for this set, and it will be quickly outclassed by tougher armor once you have obtained enough resources.

To create Fur Armour you need Refined Fur. This can be made using a Tanning Knife.

The chestplate and boots are made as normal, however instead of leggings, fur armor is composed of faulds (https://en.m.wikipedia.org/wiki/Faulds_(armour)), to give it a Middle Ages vibe. Faulds are crafted by filling the top two rows with the material.

Minecraft's vanilla gold armour is underpowered and does not provide the style that one would expect when wearing literal gold. Of course, a full suit of golden armour would not offer much protection realistically.

Regal armour is a combination of gold and iron. The set sits somewhere between iron and diamond in effectiveness, and looks like something a warchief or rich soldier would wear. It's also just as enchantable as regular gold!

Picture yourself skulking through the night plains to hunt down skeletons and spiders, or creeping across the desert to backstab an enemy player. Doing such a thing in bright diamond armour would be foolish; you need something darker!

Assassin armour offers the same protection as iron, while also providing Speed 2 and Jump Boost 2 when the full set is worn. It's also very dark, making you difficult to see in the night to other players. Anyway, what's not cool about wearing a hood?

The armour is made from Silent Linen, a silenced form of fabric made by combining linen and wool. Linen can be easily obtained by placing the new Flax plant in a crafting table. Flax is easy to find in almost any biome and looks a bit like a sharp tuft of grass.

But that's not all! Currently over 10 sets of armour are planned for creation, some with unique set bonuses, and suggestions are always welcome! If you find an issue with this mod or would like to suggest an idea, don't hesitate to comment!

You can use this mod in a modpack without prior permission :). However, you may not claim it as your own or make unauthorised changes to it yourself, and you cannot charge users for something containing this mod (that breaks the MCreator Terms of Service, and is against my own morals).

what about ender quartz armor that allows you to fly?! (the armor is crafted with a little bit of end stone mixed into the quartz. its as strong as gold, and the chestplate needs an elytra in the center of it. I tried not to make it to op, and VERY endgame.)

Thanks for the feedback everybody :) I'm pleased to keep moving forward, next update will be by the end of the weekend!