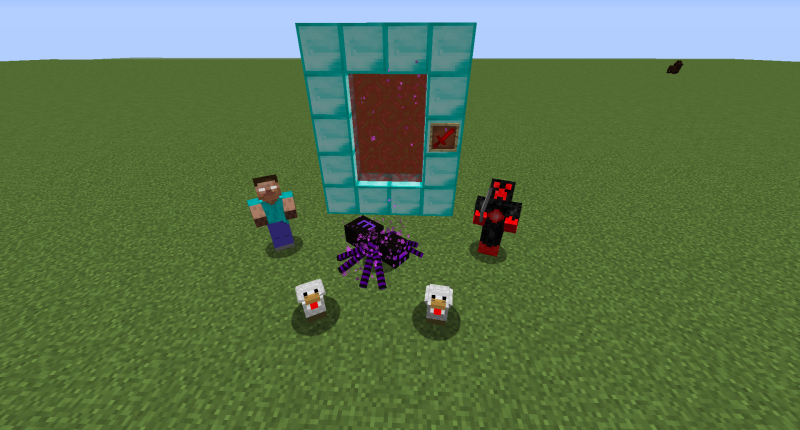 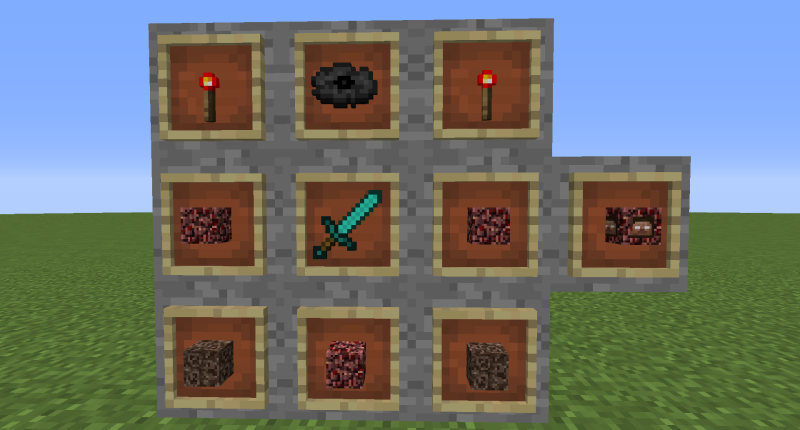 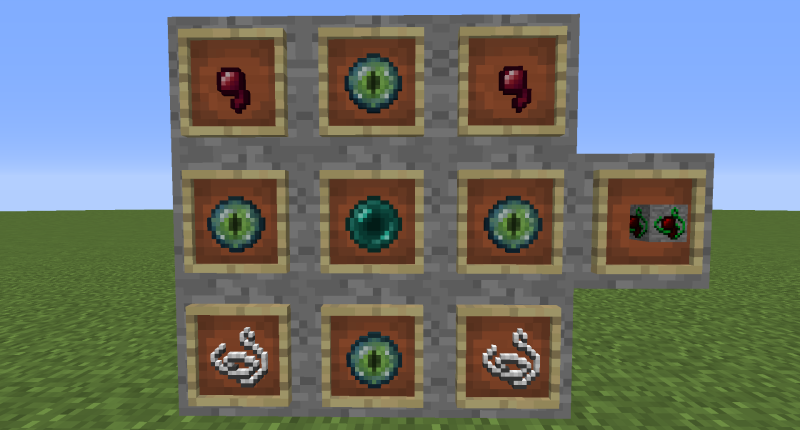 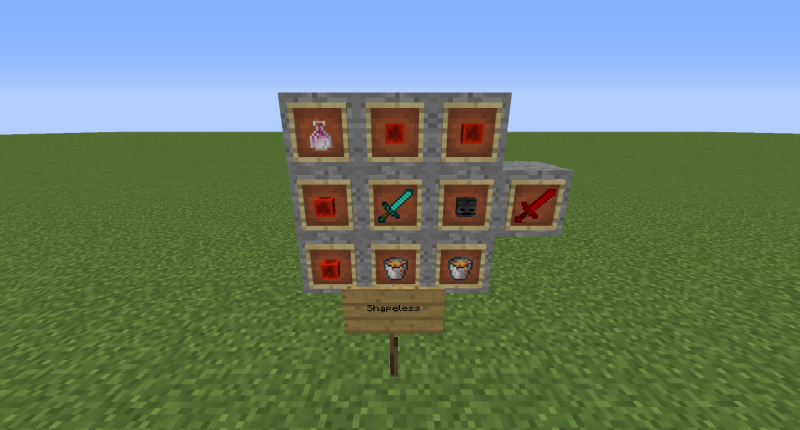 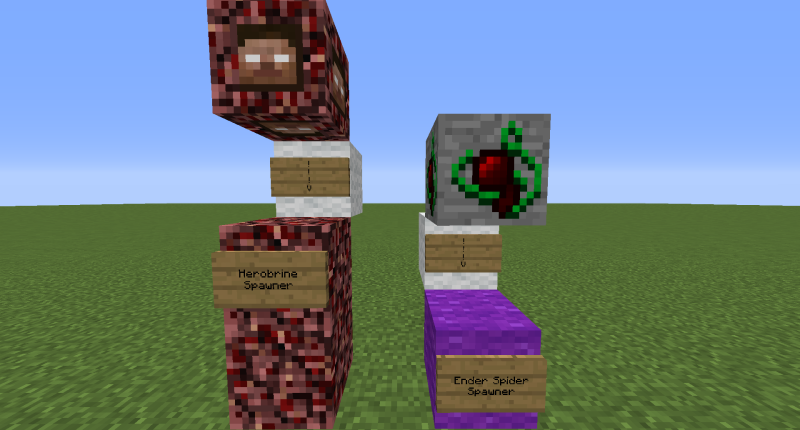 How to summon Herobrine and the Ender Spider

Adds four new bosses to the game! Which includes: Herobrine, the Ender Spider, the aggressive chicken/boss, and the player boss. These bosses all have unique capabilities, other than the player boss, which just adds in a boss that looks like another player. Herobrine and the Ender Spider have spawn blocks, which you can place down with other certain blocks in order to summon them. Kind of like the Wither. You will have tons of fun with this mod, especially since it adds a new dimension, which is where the player boss spawns. Download this mod, and have fun killing all four unique boss mobs!!!

Note that this is my very first mod, so don’t judge too harshly. Thanks :)

Good to know my first mod isn’t that bad :)