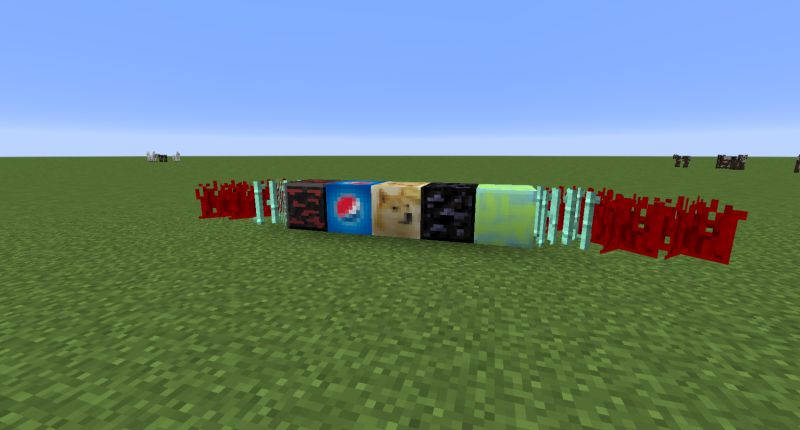 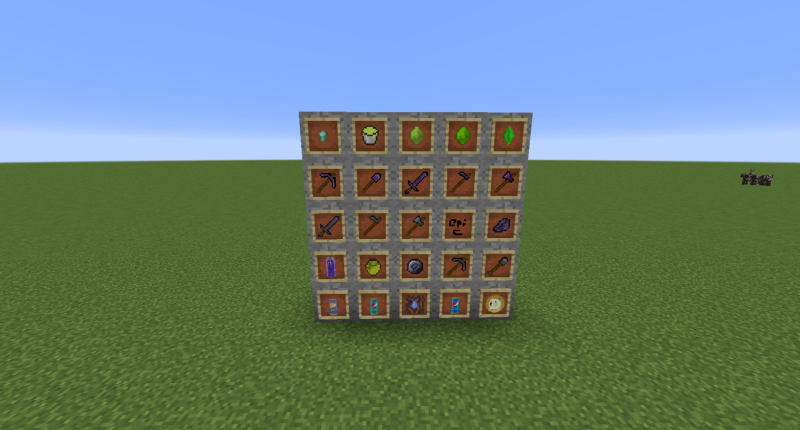 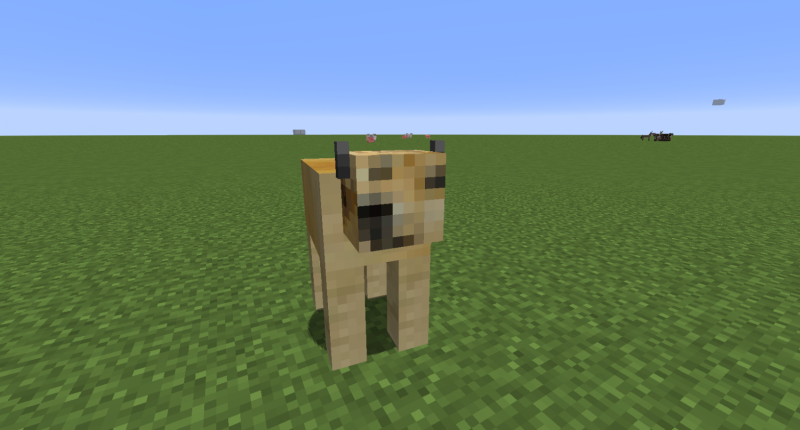 The new Mob - The Doge Cow 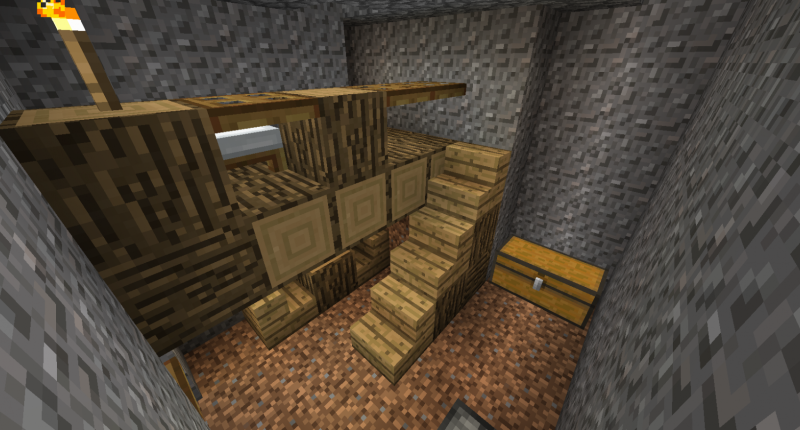 It is meme Garbage.

Obamium:
Obamium is a common ore that, upon being broken, gives you two Raw Obamamiums. Smelting them gives you Refined-Obamas. These items are extremely explosive, and can be made into an Arrow. The recipe is a normal arrow, expect the head is three Refined-Obamas. If you craft an energized Obama, you can make an even stronger Obama Arrow.

Pepsi:
Throughout the world, you will find quite commonly, Pepsi Water. This is an extremely regenerative liquid that heals you instantly. However, finding Pepsi Blocks will give you Pepsi. It will poison you. Combining Pepsi, by surrounding a Pepsi with something such as Doge Tears or Obamium, will give you a special and potent potion.

Boomerite:
Boomerite is an uncommon ore that can be crafted into extremely efficient tools, of which outclass Diamonds, but are the weakest tools in the mod and game as of yet only being allowed to be used 10 times.

Kyle Realm:
The Kyle Realm is an extremely outlandish land. The only place to find Monster Energy Drinks and the Energy Rat: a rat that once killed drops Pure Energy. Six Pure Energy on top of three Refined-Obamas will create an Energized Obama. Also within the Kyle Realm, you will find the Doge Cows.

No Promises, But Ideas:

Area 51 - Suggested by Faceless Pikachu
A structure in the Desert biome, will be guarded by the US Military and have Alien loot.

* Lowered the Regeneration effect from Pepsi Water drastically
* Nerfed the damage and health of the Doge enemy. Buffed speed slightly.
* Increased the amounts of uses by the Boomerite Tools to 27 instead of 20.
* Updated the Boomerite Ore and Obamamium Ore blocks to fit the Minecraft Aesthetic.
* Changed the mod's creative tab icon.
* Changed Obamamium to spawn slightly lower in height.
* Changed Energy Rats to only rarely drop Pure Energy, and always drop Raw Chicken.
* Changed Pepsi Blocks to spawn also within the Kyle Dimension.
* Greatly lowered the Energy Rat's maximum spawn group
* Changed the name of Raw Obamium to just Obamium.
* Halved the maximum tree height of the Kyle Biome.
* Reduced Boomerite to only drop 1 Boomerite instead of 3.
* Changed the effect of Tear Pepsi once again to a great effect of Health Boost.

+ Added the Boomerite Axe
+ Added Kylcorn and the food that comes from the crop.
+ Added Glowreed.
+ Added the Kyle Residue Block.
+ Added a recipe that allows conversion of Glowreed to Glowstone Dust
+ Added Millenite and converting Boomerite to Millenite through a square of Boomerite and a Kyleite in the middle.
+ Added Millenite Tools and Sword (Operates at the same level as Stone tools, but break blocks way faster)
+ Added Doge Milk. Putting three in a crafting table will craft 1 Monster Energy.
+ Added Doge Meat, and a cooked varient.
+ Added Kyle Ore, which drops Kyleite Quartz.
+ Added 12 Kyle Structures that spawn in the Overworld and Kyle Dimension.

Any chance of you adding area 51 as a pregenerated structure? Maybe it could only be found in the desert.

There IS a chance. Once I find out how to import structures into the game, I'd be fine with it. Decent idea.

Build it in Minecraft 1.12.2 Vanilla and use mcedit to export the structure to mcreator.

I would just look up a tutorial lol