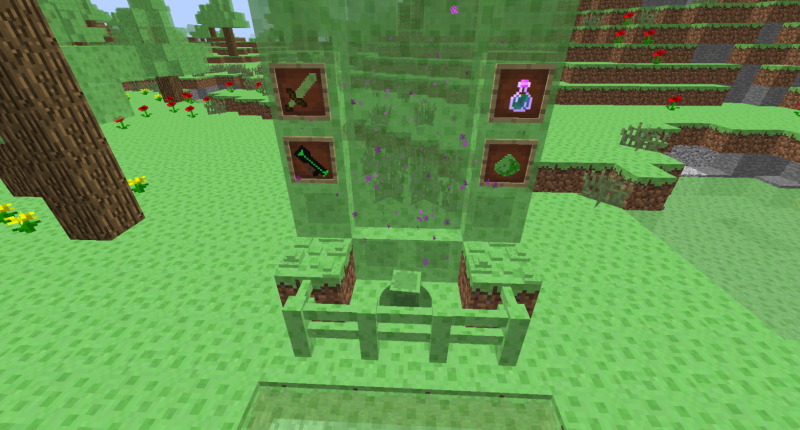 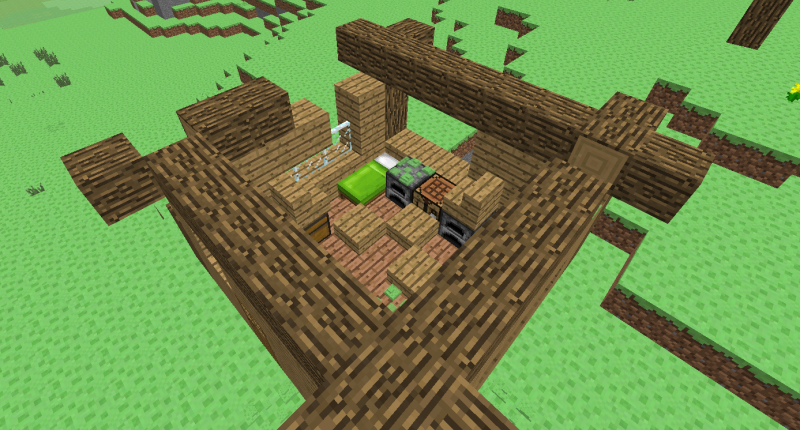 SSSooooo I created the community mod a while back. But now Mccreator is updated and so much is improved that I want back and started working on this mod again. Decided to start all over again and that was the right decision. So far it got almost everything the old mod had and I made everything better. Hope you liked it. If you have any suggestions for the mod, tell me and I will see if I can add it :)

You suggest, I create

As you can see, I'm not great at modelling or making textures so if you want to help. Eemail me on gamesquad1234567891011@gmail.com

So here is a list of everything that the mod has so far. (Please tell me how to add images to this)

Know bug: You can only place blocks on the slime grass if you hold shift

I suggest you to create many different biome for your dimension. ;)

I was thinking about that but couldn't come with good ideas. But will add some structures in the next update to make the dimension a bit more interesting. Thanks for responding!

Is anything bouncy :D

Thanks, was enable to build good working fences because of the new update :)

I suggest you to add some "slimy" mobs to the mod :D