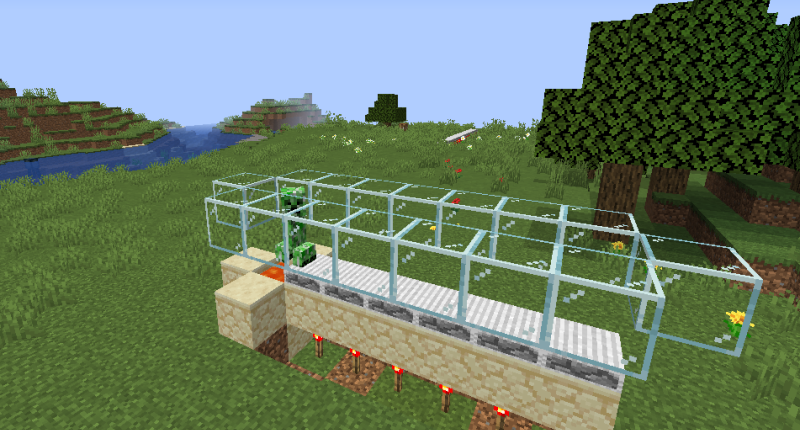 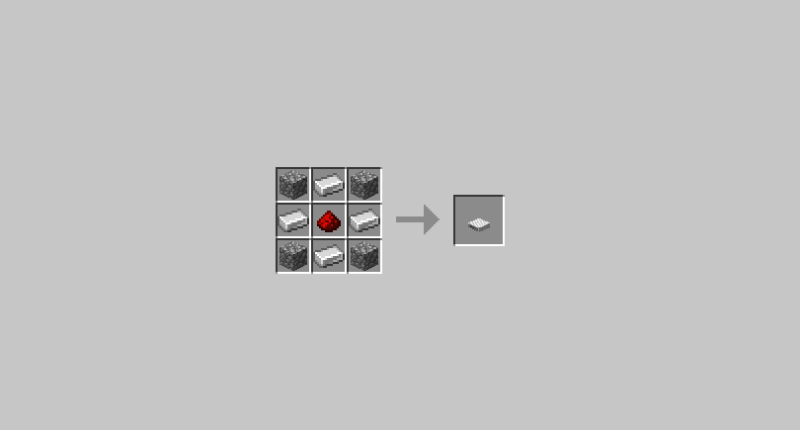 7 months passed since the last JaTM. Time for a new one!

The mod adds only one block, the Conveyor block in the redstone tab. In order for it to work it needs to be powered with redstone (sadly, it won't share redstone power since strange things happen when it does so). As you may be guessing, the block acts just like a conveyor; When an entity walks on it, it will get pushed by the conveyor's force. It can also move dropped items (a bit laggy).

Once again had several troubles with getting the mod to work, such as moving items (had to edit the direct procedure's code again), but got it working now, just a bit laggy. Sadly it's just 1 block, but i promise if i get a solid idea for 9th mod, it'll be more than just 1 thing!

JaTM means Just a Tiny Mod, it's a series of mods sometimes suggested on reddit or other media that just add some tiny things to Minecraft instead of super large system of stuff. The mods won't get updates unless there is a bugfix.

Yay, the series is back with a new amazing block! :D
How does it work? Does it change coordinates of entities colliding it based on the direction the conveyor is facing?

yes. you need custom coding to make it work on items though

Why are create your convoyor?