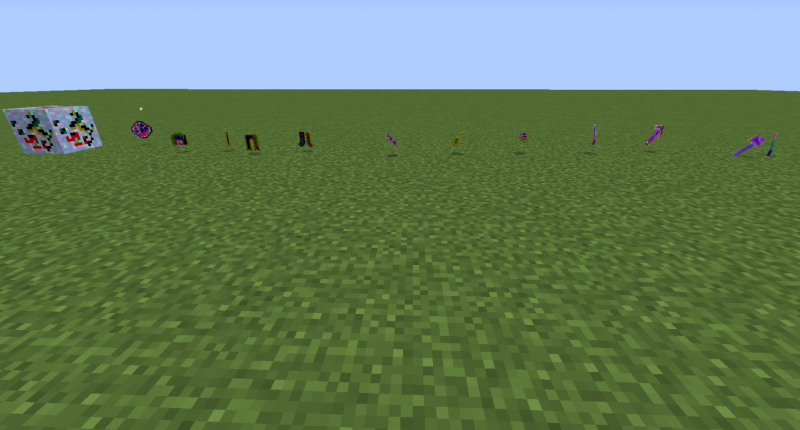 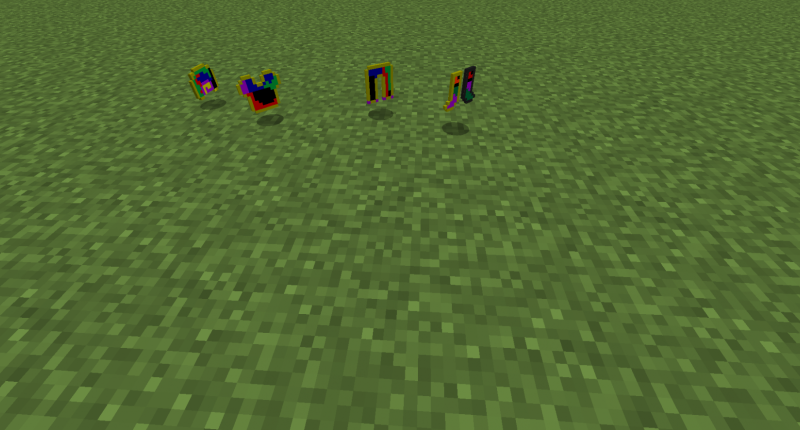 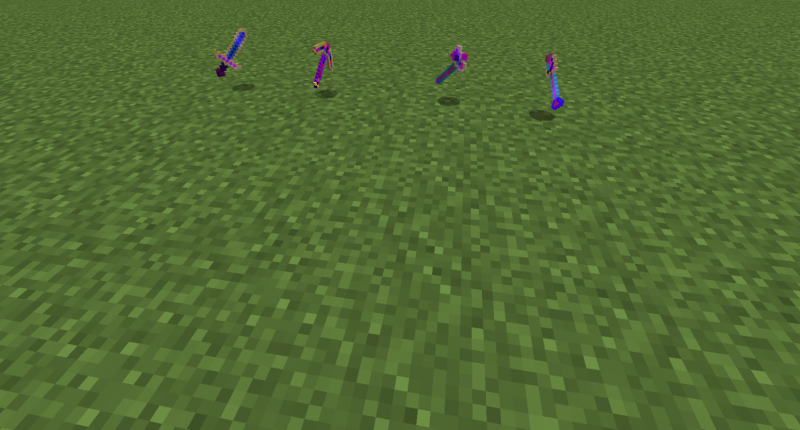 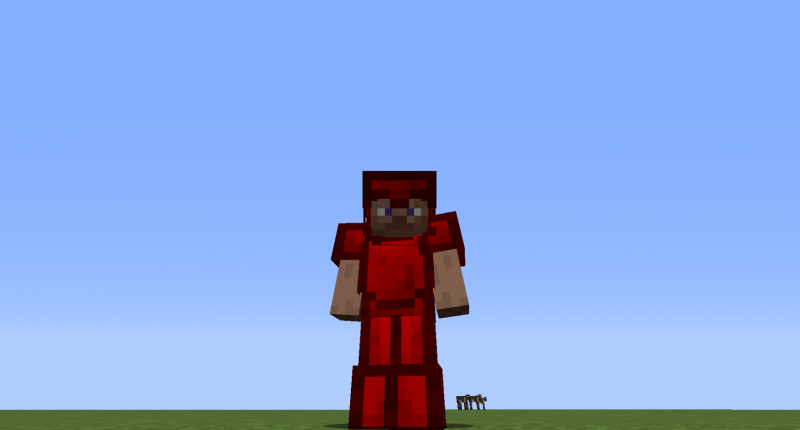 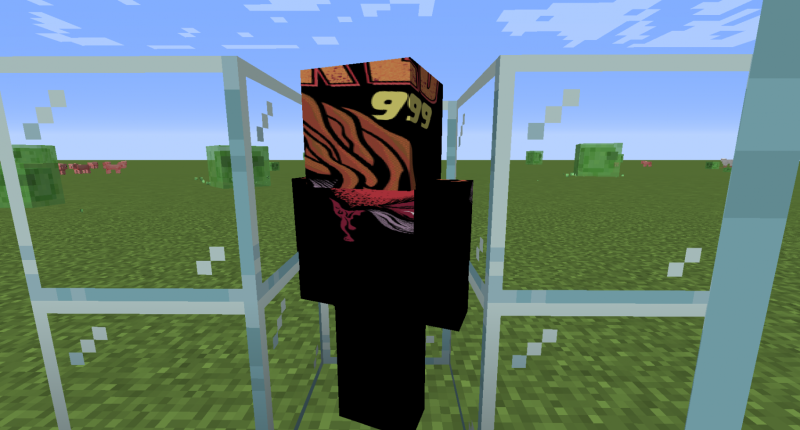 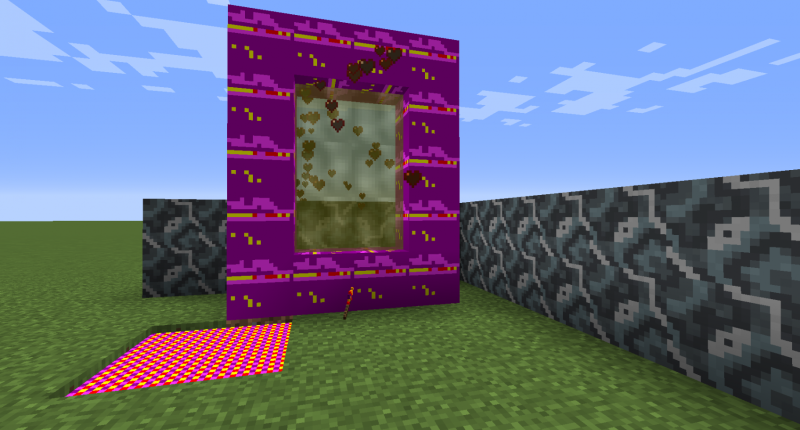 The titan mod is about the titan ore that is rare to find you can make armor, weapons and items. In this mod there is Titan ore, titan ingot, advancement, the titan armor, titan sword, titan stick, titans pickaxe, titans axe, titans shovel, melted titan ingot, and lastly broken titan ingot. all the armor and weapons are really strong and op that's why it's rare. The ore spawn in the overworld and the nether. update 2 is finally done in this update there's a new mob called the 999 monster it's powerful it can one hit you but you wont take much if you have the armor so watch out for it! 2 new blocks are added block of titan and frame WRLD. there a dimension called titan WRLD there's not much in there but there is a liquid it's titan water.

please add more to the mod, like titan mobs or something.
overpowered armour and tool packs are undesirable : https://mcreator.net/wiki/modification-publishing-guidelines