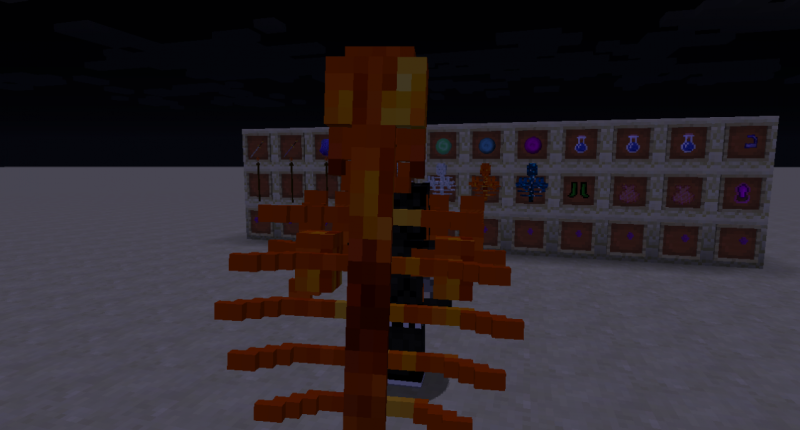 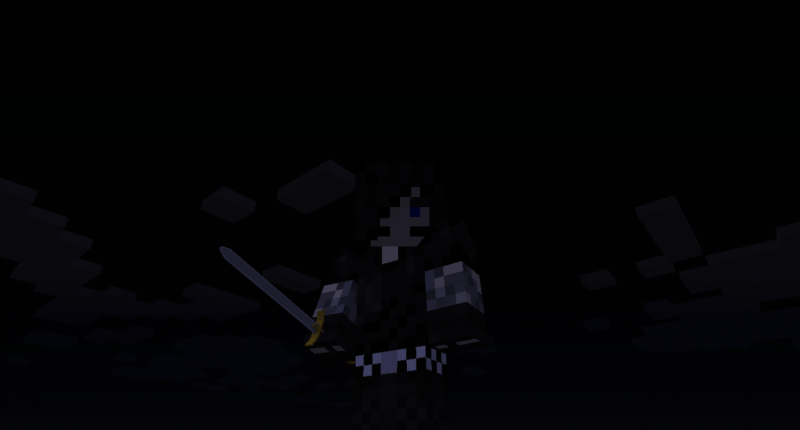 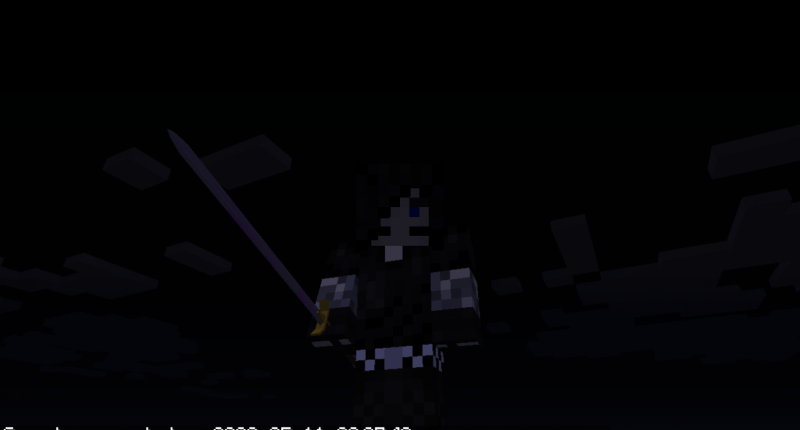 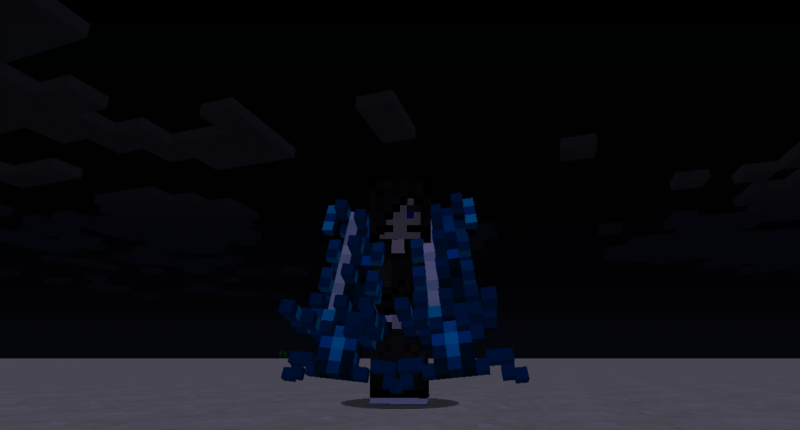 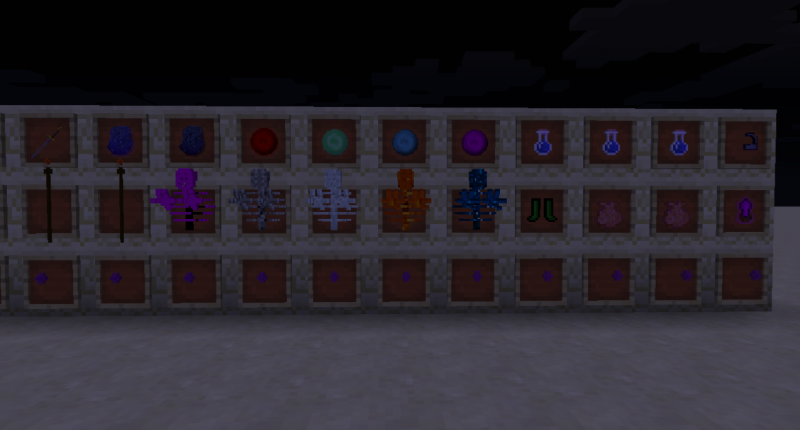 All non-Spell items so far 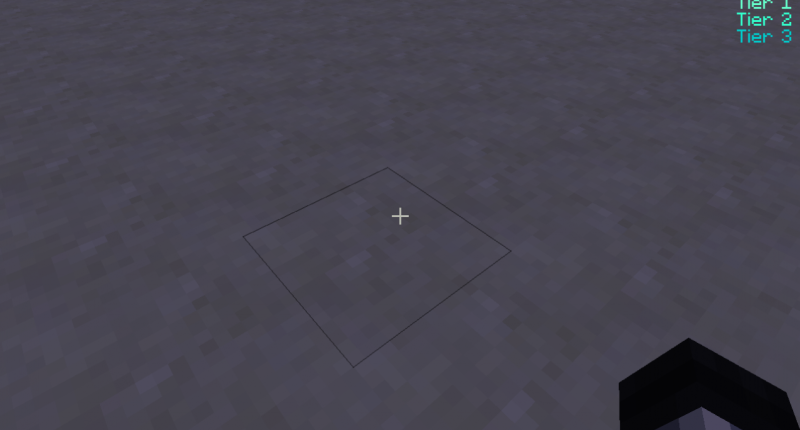 Spell Slots informing what tier of Spell you can use.

This mod was created by 2 people; me (Masterkostas) and Alex (Axle 'The Reaper' Draco). We are currently a team of 2 people and would be happy to recruit some more especially modelers.
The goal of this mod is to create an open rpg system like D&D mostly for custom maps but if there's demand we will implement complete Survival gameplay. For this mod we used Ebwizardry as an Api (you must have it in order to run this mod properly), blockbench and mcreator. It's still in development but almost 60% of the spells and staves are implemented.

Soon to be added

Sorry people the mod is not survival friendly yet. You have to cheat everything in, in creative.

Spells: You'll need spellslots of the appropriate level to cast otherwise you'll take damage. You can see if you have a Spellslot of the appropriate Tier by looking at the overlay in your hub on your right. If you have no SpellSlots drink a God's Tear or any other Spellslot potion in Survival to cast. You can cast spells in creative without taking damage even if you have no spell slots.

The annoying Red Text: If a red text appears "No SpellSlots" it's a warning that you have no Spellslots. Currently there's no way to regenerate spellslots apart from potion but when the stats system is implemented there will be.

You should play around with the Spells and find those you like. "Possesion" is Op btw have fun.

Stuff you should consider testing

Staff of Slimes: Be careful because the slime minions will turn hostile after 30s (i can make them dissapear after that but i had to balance it)

Decoy: Create your army of clones.

Sheep-Storm: Did you ever wonder how many sheeps your mc can handle?

Decay: Simple and OP. (ebwizardry but i scaled it with higher ranks of it)

Dragon-lightning hand: What if you had a lightning dragon for hand? (the model is a placeholder)

Take a look to the totem system.

Important: There's a stat System in the mod for Hp, Acrobatics, Strength and Magic Regen you caan access it with nbt editors but not in game yet. There's Also a Skill system. Both of those will become accessible after the class system is implemented fully.

I also need modelers and procedure makers because this huge mod is still developed only by me and my modeler.

THANK YOU FOR READING THIS WALL OF TEXT WITH NO PICTURES.

Downloads
Modification files
Alpha1.0 prerelease.jar - As far as i know it doesn't conflict with anything.1.29 MB
Alpha prereleaseV2.jar - Here's a second version with some more Spells2.06 MB
Alpha pre-release 3.jar - No weapons but double the spells.3.08 MB
Alpha Pre-release V4.jar - Rogues and Thieves time you get some gear.3.85 MB
Changelog
Changelog

V3: 90% of all ebwizardry spells has been added.

Came back from my void in which i sleep.

Meltdown Core can be turned into arcane core (random chance) by right-clicking while having an ice block in your off-hand.

great models for the items!

yeah axle did very well.
Try some of the Spells. Personal Favorite Massive Repulse and the totems.

yeah axle did very well.
Try some of the Spells. Personal Favorite Massive Repulse and the totems.

I suggest yo7 to take screenshots with day in your world. ;)

it was a bit rush tbh. The reason why uploaded it is because i need some recruits for models and dungeons.

Axle is a great modeler. You should check out the new update.

If all crashed, I recommend opening a tracker ticket, I might able to help ;)

Well when this is finish, all I hope for is to become God.