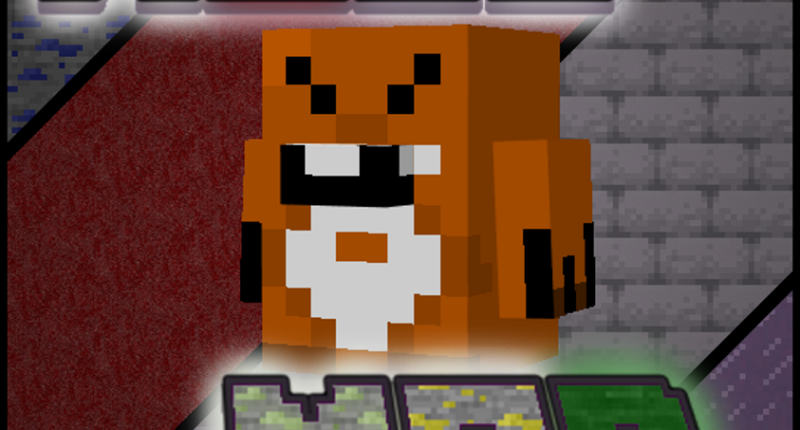 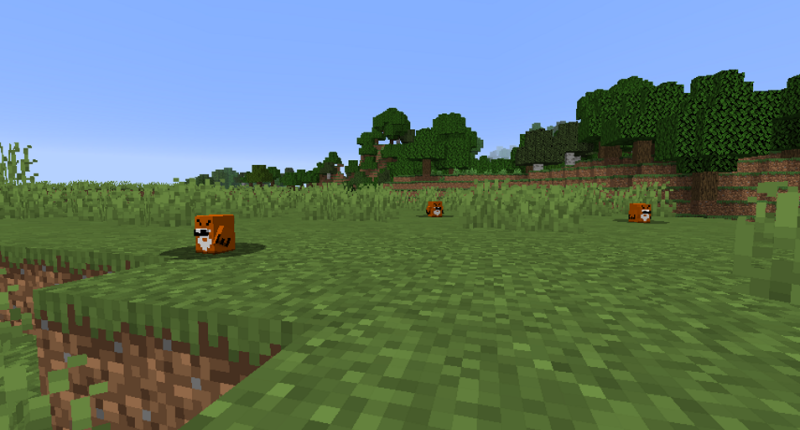 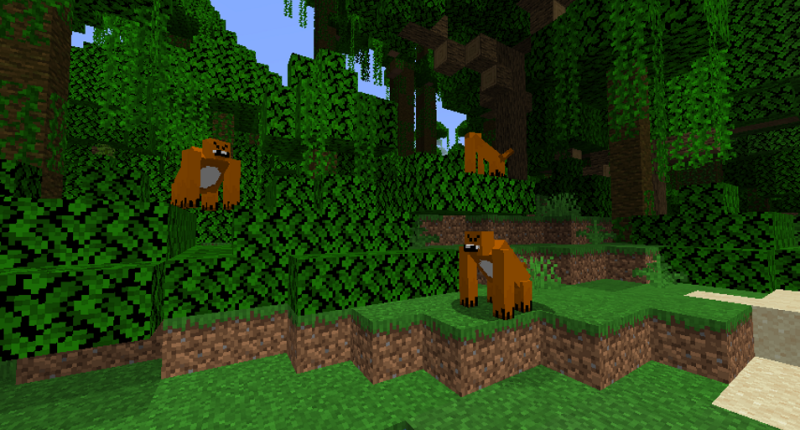 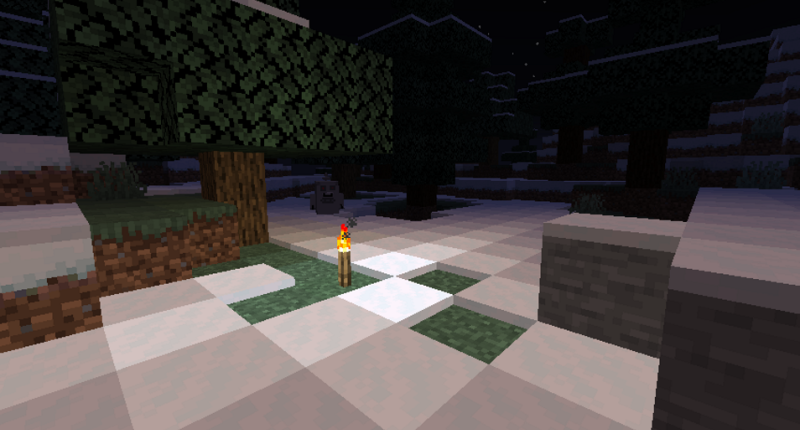 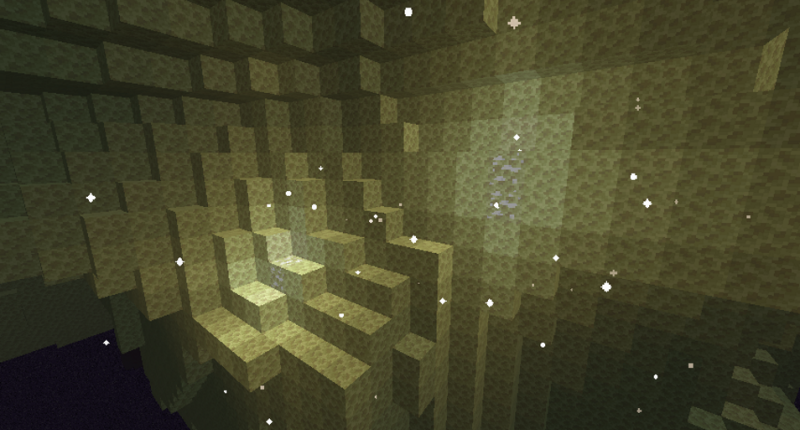 Milk is one of the MANY materials added in Mole Mod! 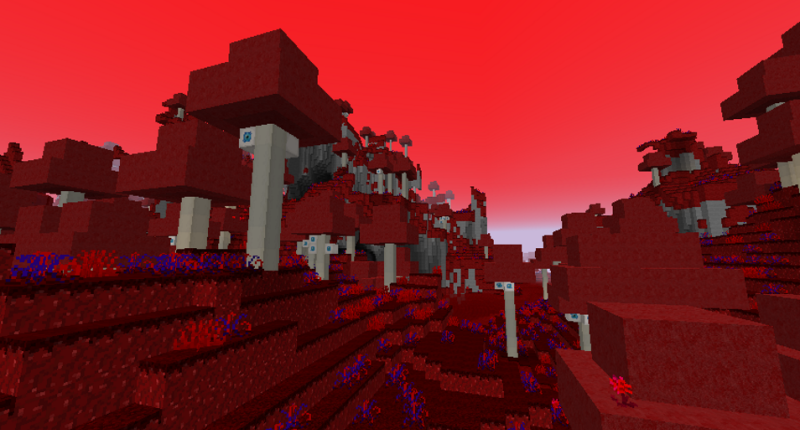 One of the 4 new biomes Mole Mod has to offer!

A fun mod that once had the sole purpose of only adding moles to Minecraft, but is now so much more!

Mole Mod has tons of fun content such as:

If you want to see some of these things in action, check out the Images page or watch the trailer here!

Mole Mod is still in relatively early development and there's lots of stuff we still want to add, and this also means there's bound to be bugs that we missed! If you encounter any when playing, please report it to us on the Issues page!

We are also hard at work on a Wiki page to help with people just getting started playing Mole Mod. Hopefully, the advancements will help with most of your troubles for now though!

1.15.2: V0.1.1
Added blast furnace recipes for custom ores.
Ender moles can now drop ender pearls, and can also spawn outside of the end. (Forest and mountain biomes)
Changed all custom ores to use loot tables for drops, meaning they are affected by fortune and can be picked up with silk touch.
Changed a few late-game recipes to be more user-friendly.
Fixed normal moles not spawning lol
Lowered meat slime health.
Lowered meat slime speed.
Meat slimes now respect shields.
When the Block of Bluestone is blown up it no longer drops, it can still be mined.
Fake iron no longer drops when it gets blown up, but can now be mined with a silk touch pickaxe.
Tweaked various other things.

UPDATED VERSION: The mod is now updated to minecraft version 1.16.5! (note: we will not be releasing an update to the 1.15.2 version of the mod.)
PROGRESSION: The world changes after each boss is defeated! This includes the Ender Dragon, Wither, Elder Guardian, and a brand new boss!
NEW BOSS: The first new boss added to mole mod is the Mage Mole! Dodge its magic shots that add different effects to the player, can you beat this crazy fight?!
NEW BIOME: The Crystal Biome! Full of see-through crystal blocks, trees, and other goodies to be found!
OLD BIOME CHANGES: All 4 original biomes have gotten slight reworks in this update! The Water Pillars Biome now has wet grass blocks as the ground instead of water, the Meat Biome is more mountainous, Etc!
NUTS: A whole 10 different nuts have been added! Each nut has a different effect, so try them all! Most of them are even farmable!
NEW MOLES: 7 new moles added bringing the total number of moles to 13! New moles include the Knight Mole, Blaze Mole, Jumbo Mole, and more!
NEW NON-MOLE MOB: 2 new non-mole mob! Play the mod to find out who or what they are!
NEW RESOURCES: 10+ new resources added to the game with lots more insane recipes and items! Such as Coppurple Jelly, Comedious Ingot, and Essence Of Magic!
NEW ARMOR: 1 new full set of armor has been added! On top of that, 4 more single pieces of armor have been added! (2 leggings, boots, and a chestplate!)
MANY OTHER THINGS: New food items, new ranged weapons, new tools and weapons, recipe changes, full funny wood set, and lots more!

Look forward to 2 more major updates like this one to Mole Mod in the future, along with many more smaller updates to fix bugs and change little things!

Fixed the "Spell Check" advancement not being given when it should