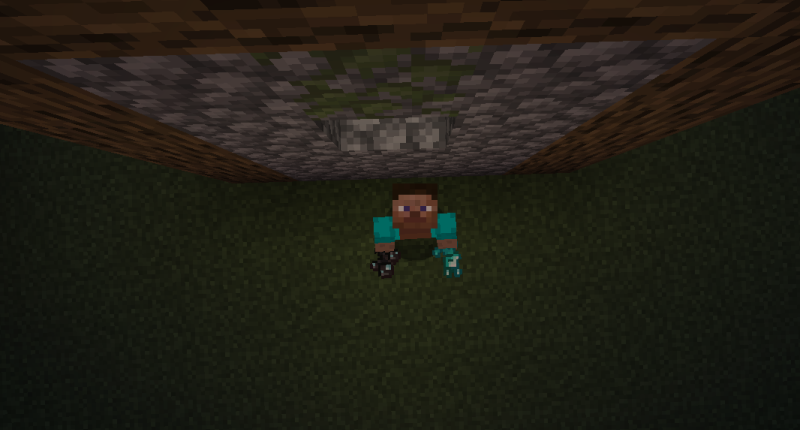 You kill a piglin brute.

it drops a small looking statue, reminiscing that of a wither. Its eyes glow a furious blue, akin to that of the very soul energy that they fear. after picking it up, you immediately feel an overwhelming sense of vengeance run through you.

the Totem of Vengeance will automatically kill whatever mob deals the final blow to you, the player, and if you're killed by another player, it can override the saving grace of a Totem of Undying, thus being a very powerful weapon to possess.

Your pet falls down a pit and unfortunately dies.

as you mourn the death of your beloved pet, you notice that it has dropped a totem, looking almost identical to it. it has an entire body made up of the same glowing blue, seemingly made entirely out of that reminiscent soul energy. you keep it for the rest of your life as a keepsake, not knowing the power it truly holds.

the Totem of Unbreaking is a tool that automatically and fully repairs any item that you unintentionally break. perhaps it is a sign of your pet's life energy through a symbol of an unbreakable bond?

- added the Totems of Unbreaking and Vengeance