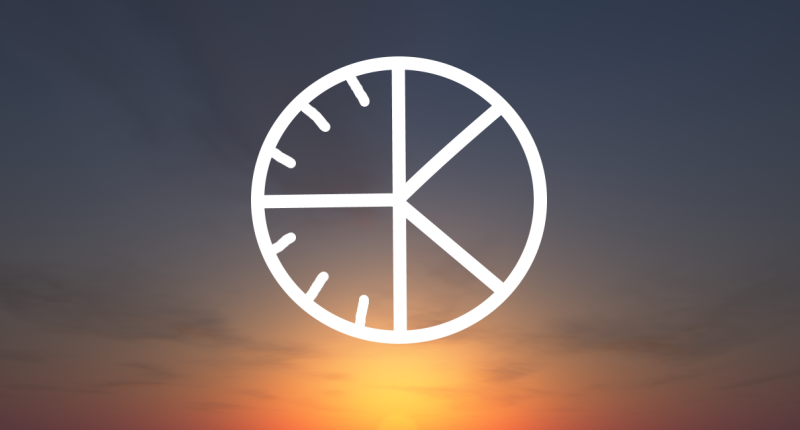 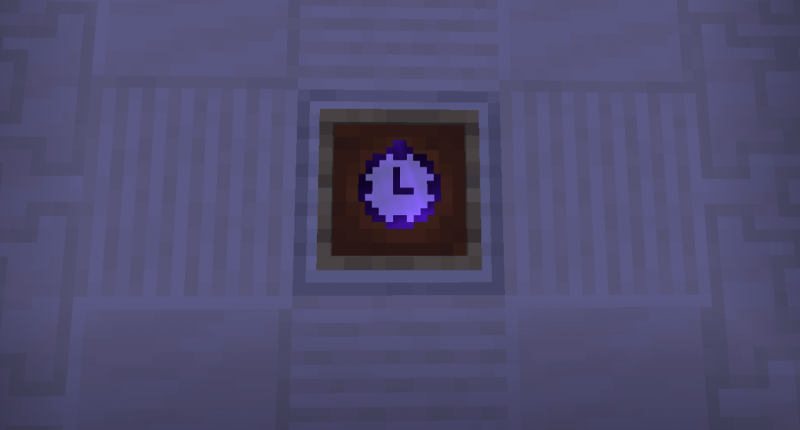 (or Kronos, if you want)

What is this mod? Two words: Za Warudo. I never actually watched the thing, but I totally used the sound effects from it because they're the only good ones I could find. Please don't sue me (I don't claim to own any audio used in the mod). If you don't know what I'm talking about, it's just a time stopping mod.

Currently, it doesn't stop fluids (trying to figure out how to do that) or animations (not sure how to do that either). This mod was mostly a self test of how crazy I can go, and I'm personally satisfied with this so far.

So, what does it stop?

- Players (also prevents them from looking in any other direction, building, breaking, damaging, crafting and smelting - even throwing out items. A bit glitchy though, so be careful.)

- TNT explosions and creeper blowing up

- Damage (it is only applied after the time stop ends)

Warning - this thing does not give a toss about your previously set game-rules, I'm working on that. For now it just automatically sets back the default game-rules when the time stop ends. Additionally, despite it supporting freezing players, I take no responsibility for server stuff, because I didn't design it to be especially server friendly, so use at your own risk.

I don't know how to do visual things. I wanted it to add a black and white filter, but that needs code and I can't code because I haven't even learned how to do array lists in C# yet. Sorry.

This thing might have a lot of bugs, but from what I've tested, you should be able to get at least 15 minutes of fun out of it. It even continues vectors and cool stuff I don't fully understand, because I'm kinda dumb.

The deaths via stopped time are missing localizations, will fix that next update.

This mod isn't survival friendly, meaning the item that stops time cannot be obtained in survival.

The item is called "Stopwatch" and you can only use it if its in your inventory. When it is, press X to stop time. You can press X again early to continue time before the timer runs out. The stopped time lasts around 9 seconds which is surprisingly accurate to the anime. Anyway, enjoy!

This is nice, but please add better thumbnail, like a screenshot of stopped world. Otherwise I think the mod site can get deleted.

well surelly an interesting thing! to be honest i wouldnt be able to do a thing like this, good job!
if you want a tip you can improve the stopwatch texture.

Thanks! Yeah, my texturing is really really basic and bad. I'll try to do something better, dw!

Nice mod!
To make the world black and white, you could add an overlay that apply when the time is stopped

Tried that already. The overlay doesn't, because 1. It either blocks the entire screen or 2. It only adds an opaque addition, meaning the contrast changes slightly. There is no filter option.

Thanks for trying though!

Oh okay
You're welcome! Hoping you'll find something that works

how did you make everything stop? i'm trying to get the same thing in my mod and i can't figure out how to do it

I stopped vectors, used gamerules, used global triggers and a bunch of other stuff. it took a while and was obnoxious but I finally got it working after like a week of working on it. it's pretty complex but if you're still around I can try giving you a basic idea.

i'd love to know more, apologies for taking a while to respond. thank you :)

I'm available on discord at vami#1234