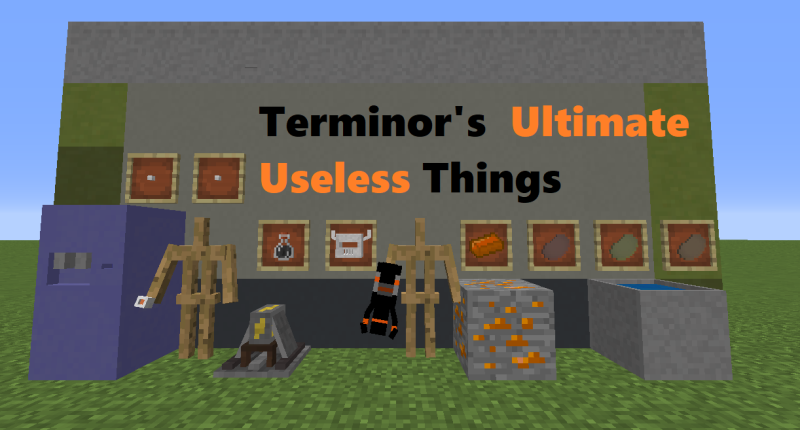 A full view of 1.0 version of the mod 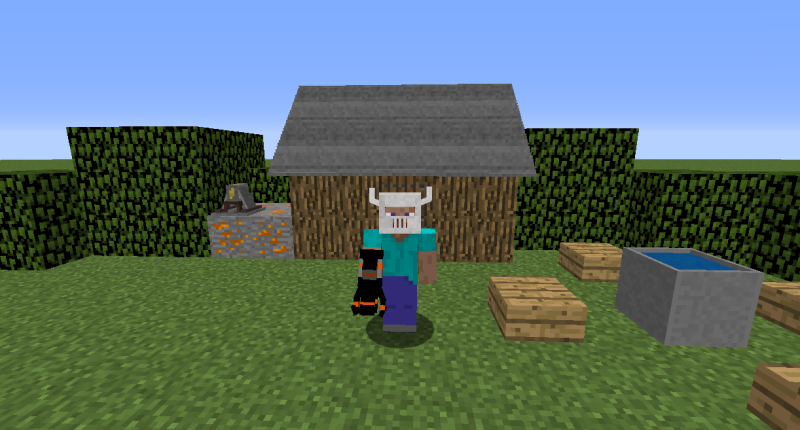 A screenshot of what is possible 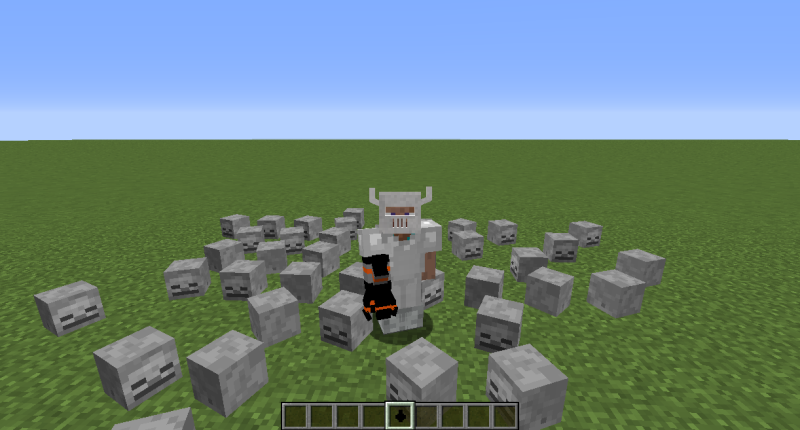 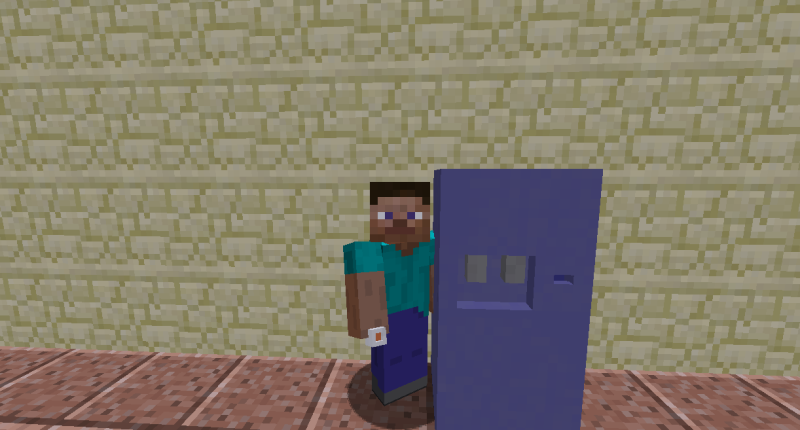 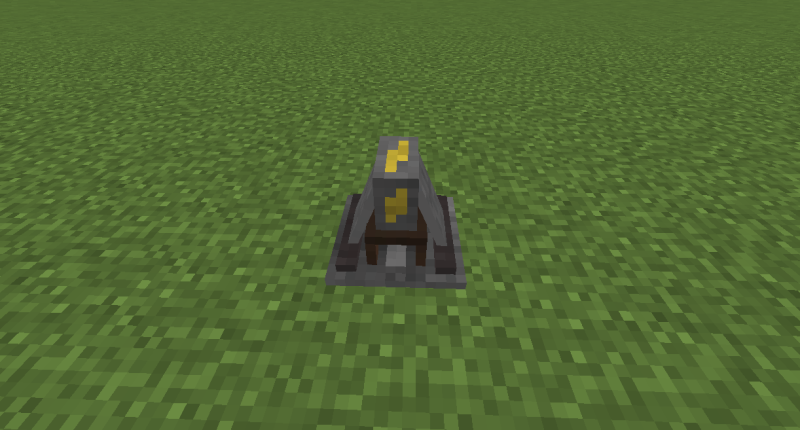 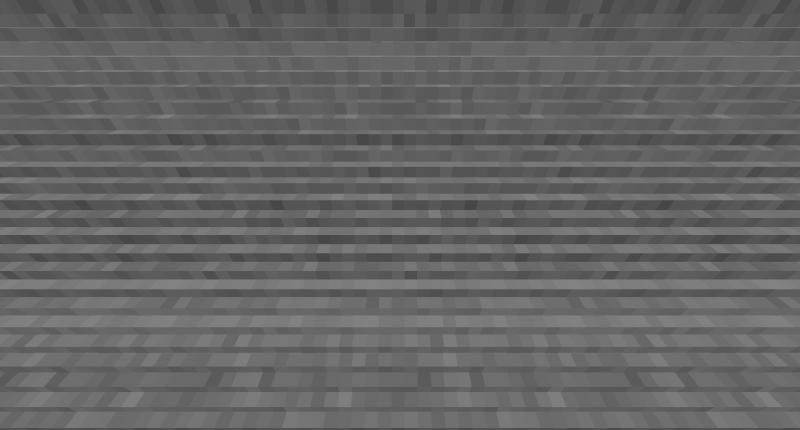 Do you ever seen this in Minecraft ?

So huh I wanted to create a mod with the 3D MODELS and I made this mod.

It isn't very full but I think that 1 3D model worth like 3 or 5 basic block model blocks.

This mod is actually in 1.0

-Ugly Beef , Pork and Chicken Meat : are ugly but worth +1 Chick'n Leg than the normal cooked meats.

-Empty Cup : Use it with the soda machine with a gold nugget for something awesome.

-Skeletraon Helmet : An item , cannot be equiped like a normal armor but can be set on your head by using this command :

-Water Furnace : Use sticks to instant cook meats like prok , beef or chicken into ugly meats.

-Soda Machine : Right click it with an empty cup and a gold nugget for a Mountain Craft Cup.

-Epix Stairs : Can't be used as stairs but are very smooth ( only 1 orientation for the actual version )

The models are super cool!

Nice (models are better than my mods xD)

Wow, this is so cool!