Land of the Dwarves 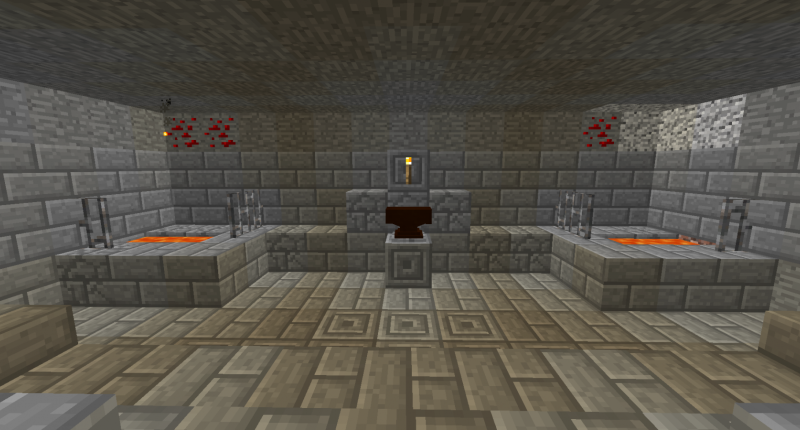 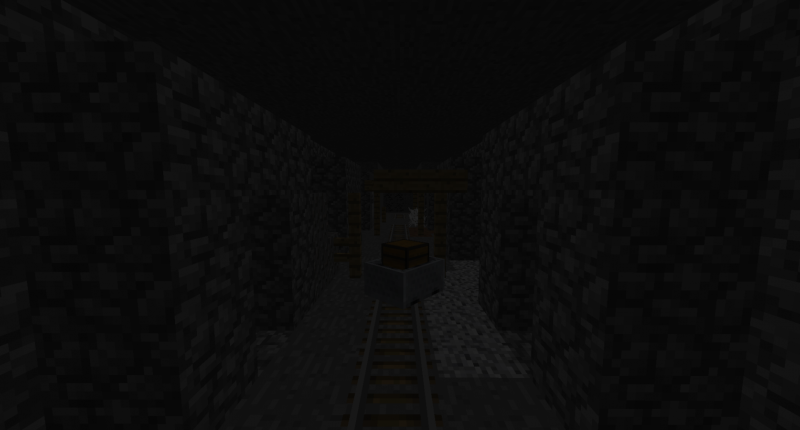 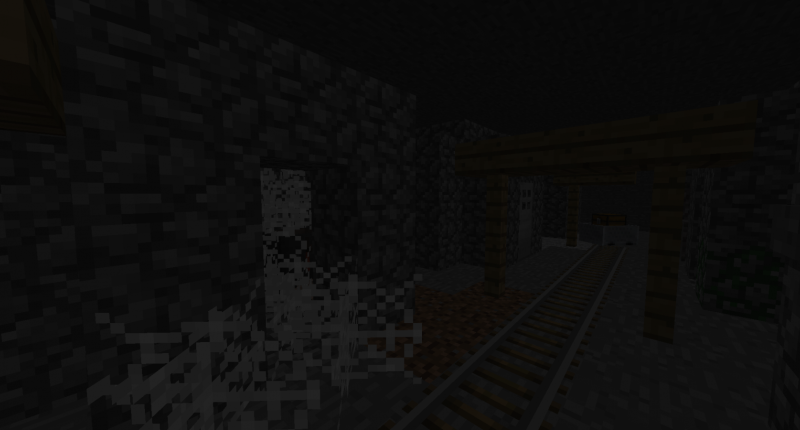 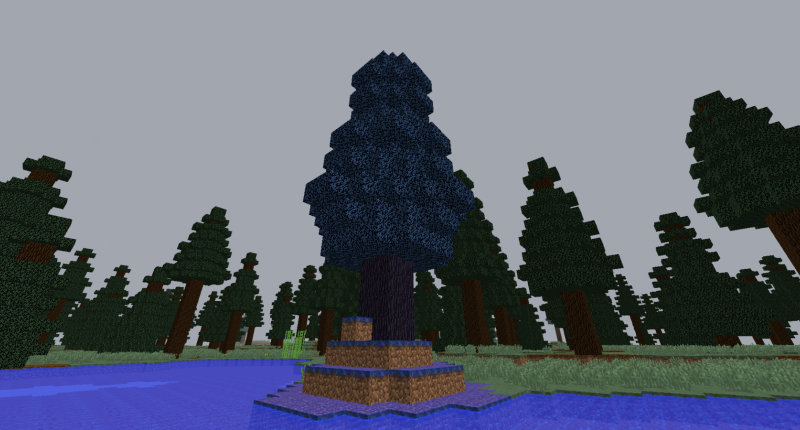 Mystical tree in the new dimension 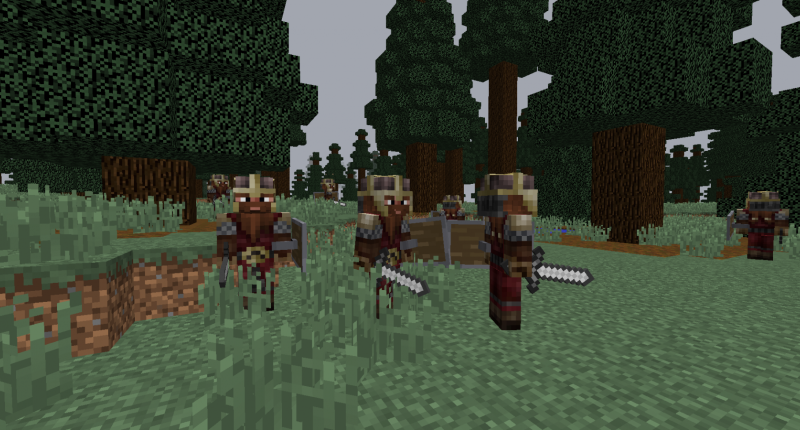 Land of the Dwarves

About the mod's lore

If you are not interested in the mod's lore, skip down to the bottom of the page to read about what this mod has to offer as of the current date. I am planning to release more content as time goes by

In this mod, it is the story about the mineshafters, the miners in the mineshafts. How they come to existence and the theory that I came up with (There is obviously others who thought of the same theory, I mean, there has to be someone who thought like me, but I am making a mod out of it)

The miners are people of another dimension. By creating their portal to our land, they ended up below underground, along with the other structures like the stronghold portal. This is certain because there are no structures on the surface of the real world that indicates their existence. They created what we call, mineshafts, which in theory is just them trying to find the way out to the surface. The compasses in their hands was inconsistent, deceiving them as the hand of the compass keeps changing directions. They never knew why that was happening, and their mineshaft grew to look random and leading nowhere. Eventually mobs attacked them and killed some of them and they couldnt live in our underground world anymore. The reason to the interference with the compass is due to the fact the redstone ores which surrounded them in the mineshaft.

What the mod has to offer

- New underground structures, that look like abandoned miner villages as shown in the pictures (with loot!) as this allows mining to feel less repetitive or boring.

- A semi-rare structure which includes a custom anvil, used to create dwarven metal alloy by combining two types of metal.

- One new rare ore (as common as Diamonds) which is used to power the custom made anvil for making dwarven metal alloy.

- One common ore (as common as Iron) which is used as a material for making dwarven metal alloy.

- Dwarven metal can be changed into blocks, which is the building block for the new dimension.

- Black powder is a mixture of two kinds of powder (Redstone and Gunpowder) which is used as an igniter to the portal.

- A dimension where there are dwarves living there (So far, two types of dwarves, guardians and priests)

- One new ore (as rare as lapis lazuli) found only in the new dimension, which has magical properties, and are used to create imbued seeds (and more such as weapons) for their  magical property

- Imbued seeds are partnered with either Iron, Gold, or Diamond in the crafting process, to give out either Imbued Seed Crops respectively to the material used.

- A special weapon made by the wood of a new tree called Mystical trees found in the new dimension, which gives debuffs to mobs/players. (Weakness and Slowness for 2        seconds)

What are the planned contents so far thats going to be released in the upcoming updates?

This is yet to be decided, as I am still trying to think of possible ways to make this mod's survival aspect more interesting to the player. Incase you are wondering, I am not planning to make a typical (Ore pack weapon pack) mod because honestly they are dull, so I am going to try to make my mod a little bit varied in sense that each aspect of minecraft is satisfied, whether its farming or mining or building etc...

How to install the mod for players that need help:

Step 2 - Open your Downloads folder and drag the .jar file into the 'mods' folder in %appdata%\.minecraft\mods

- Balanced the rarity of Mystical tree spawns, and Orcchin's base

- Added Sapphire Block, and recipes to craft it

- Updated crop textures to look way better than it was before

- Added new achievements to the game, such as Dwarven Technology, Dragon Soul, and more achievements regarding crop farming

this mod looks great! my mod, the myst, also focuses on one main dimension, however, the myst has others.

Thanks for your feedback!

You could add more pictures with these new structures! Other than that, the mod looks good!

I have added more pictures, you can go check them out